The weather will be generally sunny on Tuesday with significantly less humidity in most of Quebec, where the mercury will fluctuate between 25 and 28 degrees in the south of the province. 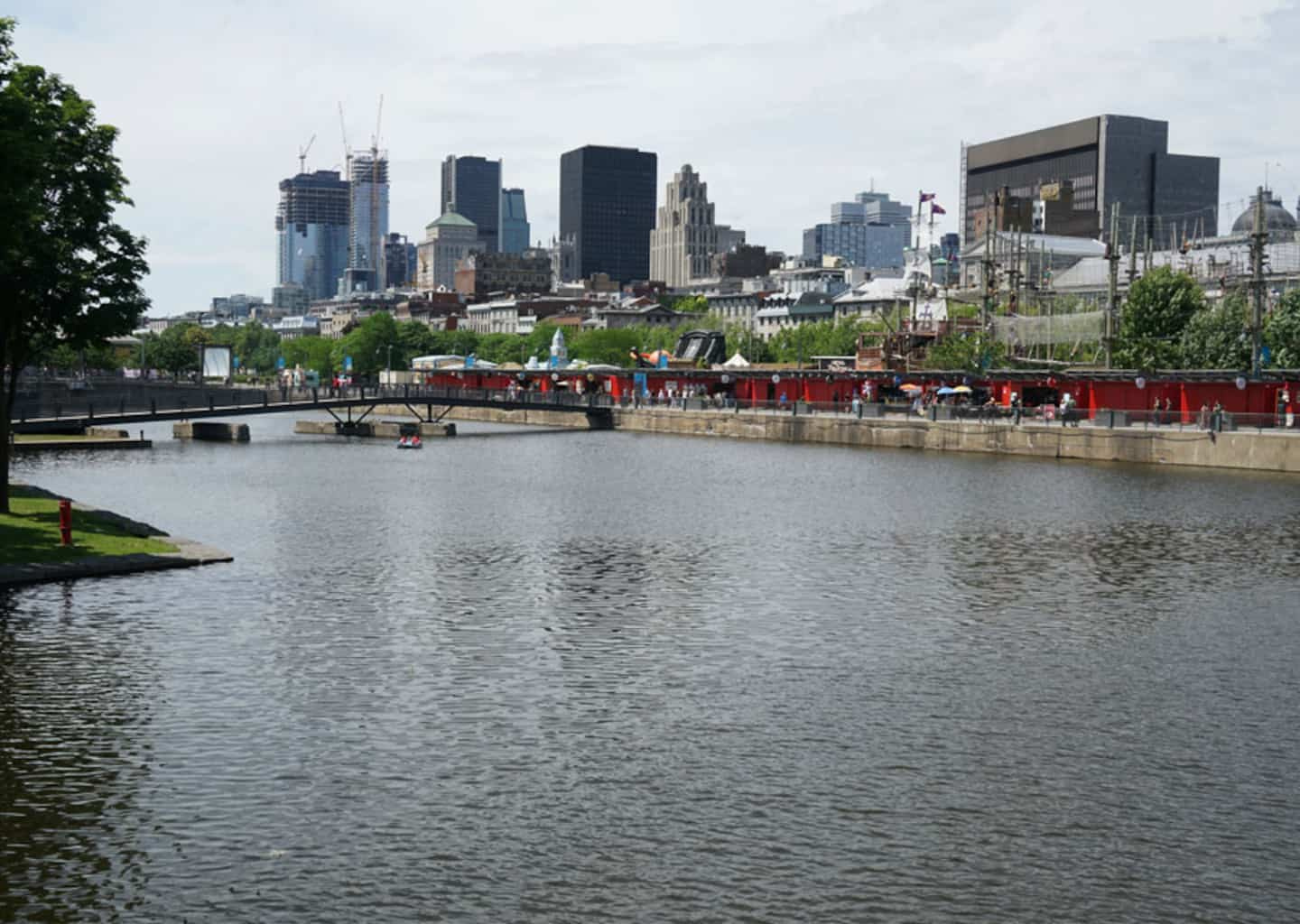 The weather will be generally sunny on Tuesday with significantly less humidity in most of Quebec, where the mercury will fluctuate between 25 and 28 degrees in the south of the province.

There will therefore be no weather disturbances on this summer day, even if sometimes heavy clouds will pass through certain sectors of the north of the province.

In Montreal as well as in the St. Lawrence River valley, the weather will be sunny before alternating between sun and clouds in the afternoon, especially in Lanaudière.

The same topo will be in effect in western Quebec, while summer temperatures are expected in Abitibi and Outaouais, according to Environment Canada.

The central sectors of the province will also be entitled to azure skies, notably in Quebec, Beauce and Estrie, when the mercury will show 25 degrees on the thermometer.

In eastern Quebec, the federal agency is forecasting generally sunny weather with alternating clouds in several areas and falling temperatures.

The beautiful sunny weather will persist throughout the week, with a similar scenario on Wednesday when less humidity is expected in the central and eastern sectors of the province.

1 Scientific fraud: the opportunity made the thief 2 Seduction: I pity the lovers of 2022 3 The king of fake news in Quebec! 4 REM fares: already a first increase in sight 5 Netflix and Disney: prepare to see advertising 6 Nord Stream: natural gas takes off and drags oil 7 "Massive" Russian bombings in southern Ukraine... 8 The “Oak Fire” is spreading at full speed in California 9 Britney Spears: the texting affair with her mother... 10 Elon Musk denies having an affair with Google co-founder's... 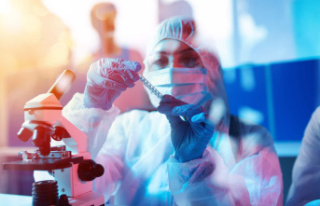 Scientific fraud: the opportunity made the thief