Today's weather: sunny start to the week in southern Quebec

If we expect a start to the week marked by sunny weather in southern Quebec, showers are however expected in the center and east of the province. 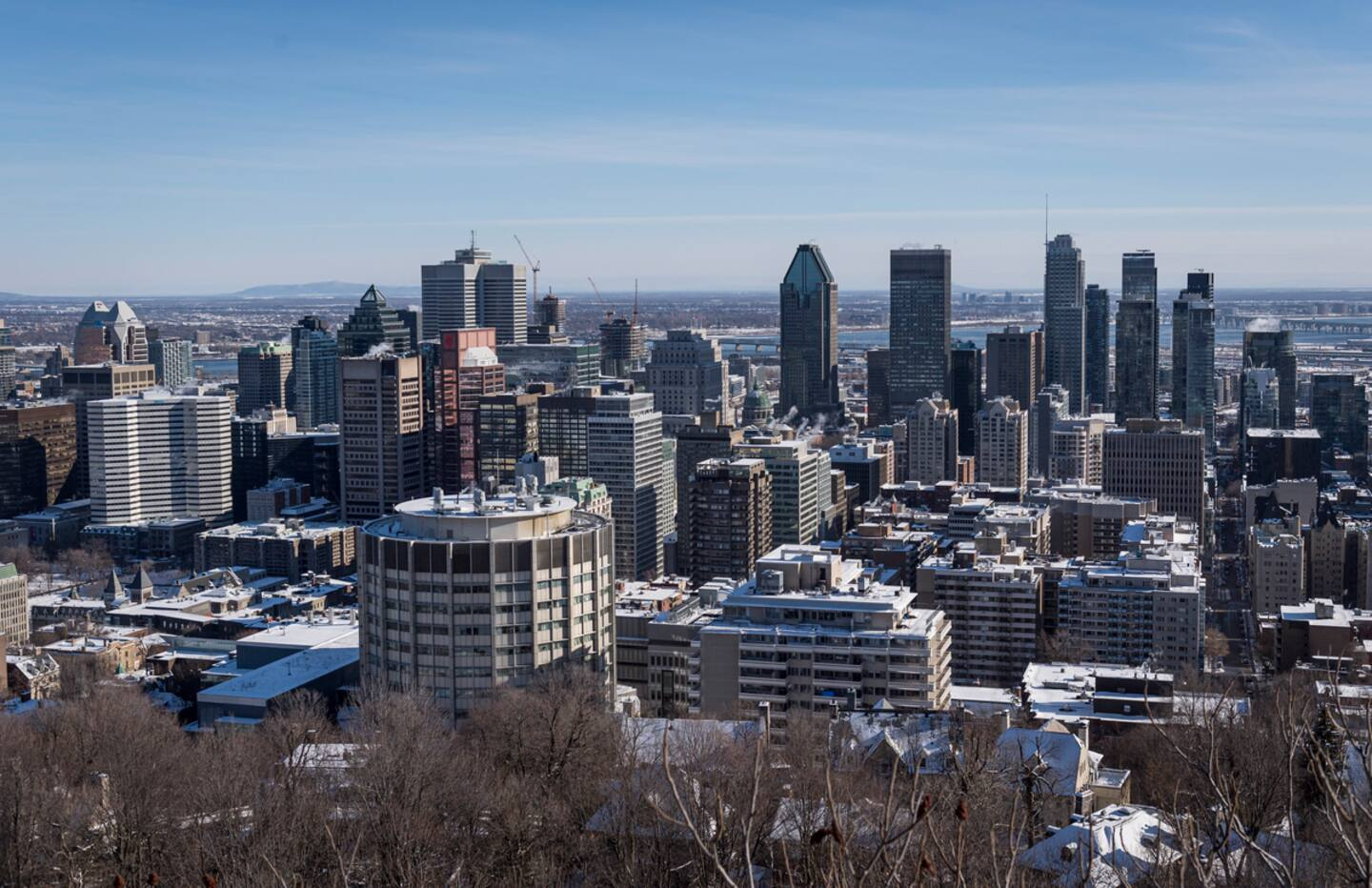 If we expect a start to the week marked by sunny weather in southern Quebec, showers are however expected in the center and east of the province.

Environment Canada is indeed forecasting generally sunny weather in the Outaouais, in Montreal, in the Laurentians in Montérégie with temperatures of 24 degrees, and a Humidex of 27, while in Abitibi showers are expected in the morning.

In Estrie, Beauce, Quebec and Mauricie, the showers should end in the morning to give way to alternating sun and clouds, while the mercury should show 22 degrees on the thermometer, according to forecasts from the federal agency.

In northern areas such as Saguenay, showers with a risk of thunderstorms should leave 10 to 15 millimeters on the ground, especially on the heights with temperatures in the normal range for the season.

In the east of the province, the topo can go from cloudy with some sunny spells to showers in the afternoon, depending on the location, especially in the Bas-Saint-Laurent and on the North Shore, with a lower mercury. .

For Tuesday, the situation will be much better in the south and center of the province with sunshine and a few passing clouds with summer temperatures, while in the east we can expect a few showers in places.

1 Four dead and one missing in floods in central Turkey 2 Good for Mélenchon, bad for Macron 3 Ready to turn the page on COVID-19? 4 Lithuania to buy French Caesar guns 5 Gifts under the family tree 6 COVID in Beijing: screening restarts after outbreak... 7 Quebec must control its fisheries, pleads the PQ 8 Maripier Morin and the lion's den 9 Do you spend your money without counting? 10 Helping seniors stay at home 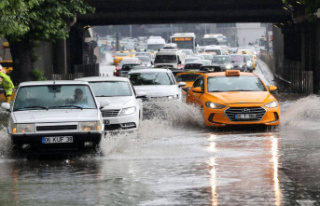 Four dead and one missing in floods in central Turkey