The start of the week will look tropical in some areas of the province, particularly in southern Quebec where showers are expected with high humidity. 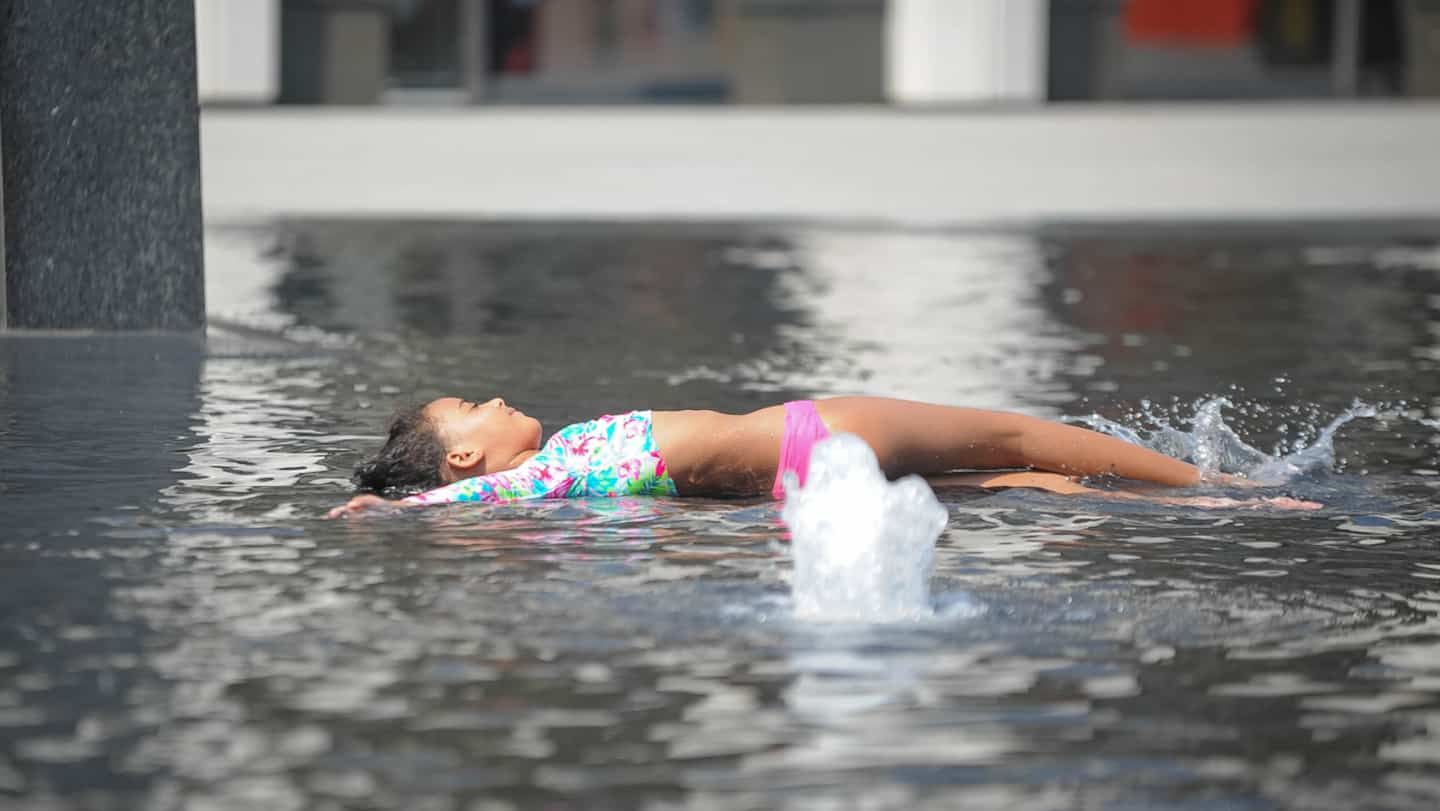 The start of the week will look tropical in some areas of the province, particularly in southern Quebec where showers are expected with high humidity.

Thus, the rain should start late in the afternoon in Montérégie, in the Laurentians and in Montreal to leave 5 to 10 millimeters on the ground, while the mercury should drop slightly, but the Humidex will be omnipresent.

In the center of the province, the generally sunny weather should give way to cloudiness, particularly in Quebec City, Mauricie and Beauce, while in Estrie an episode of rain will cross the region from the afternoon.

The sky will be more overcast after the morning clearings in the areas a little further north, while the heat will persist with a Humidex 37 in Saguenay-Lac-Saint-Jean, according to Environment Canada.

On the other hand, in eastern Quebec, the federal agency is forecasting sunny weather and temporary clouds for most of the sectors, with a risk of showers for the Gaspé Peninsula in the afternoon where temperatures should stabilize between 26 and 29 degrees.

1 Climate: Quebec does too little 2 I would have liked to see that 3 QS focuses on active and public transportation in... 4 Two Jacques Villeneuve for the price of one! 5 To summon up one's courage 6 Ukraine: six dead in a Russian bombardment in Toretsk... 7 EU aid of 25 million euros for the army of Niger 8 Montreal: start of fire in a residential building... 9 “Jolene and The Gambler”: Annie Blanchard and... 10 Sending Russian turbines back to Germany: Ukrainians... 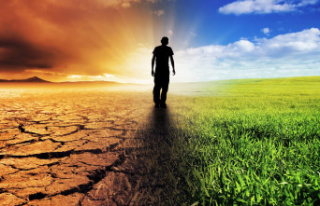 Climate: Quebec does too little