A baby who was about to turn 2 died forgotten in a car by his teacher mother who failed to leave him at daycare before going to class last Thursday, the mayor of Bancroft, Ontario revealed on Monday. 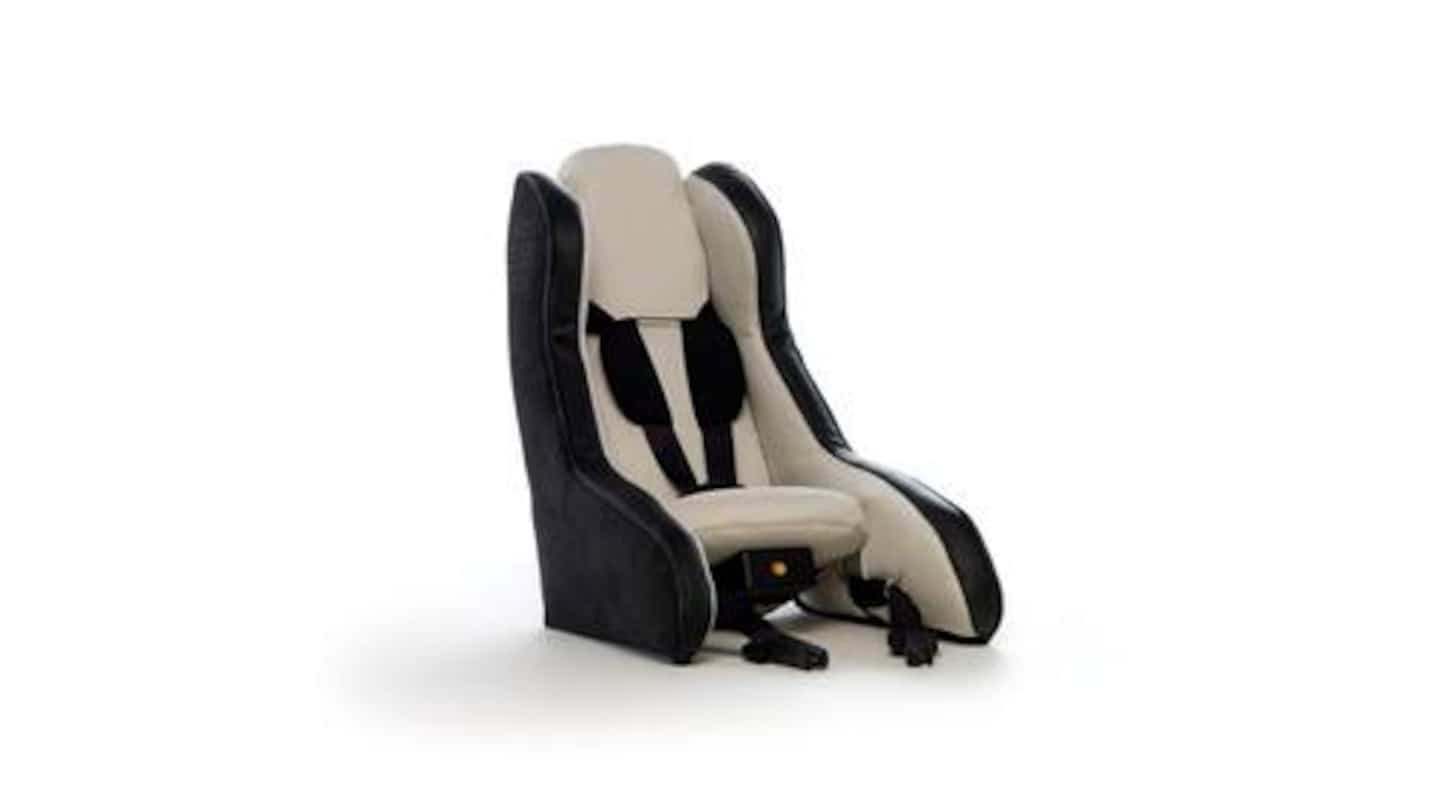 A baby who was about to turn 2 died forgotten in a car by his teacher mother who failed to leave him at daycare before going to class last Thursday, the mayor of Bancroft, Ontario revealed on Monday.

On June 23, the mother of 23-month-old Everett Smith was due to go to daycare to drop off her son, before heading to North Hastings High School.

However, at the end of the classes, the mother discovered her son forgotten in his car, told the mayor Paul Jenkins to the local media. The latter has been a close friend of the bereaved family for thirty years.

The emergency services were called, but could not do anything to save the toddler's life. The temperature soared to nearly 28C last Thursday in Bancroft, giving the baby no chance in the car.

Everett, along with his parents and older brother, was "a close-knit, loving family with a devoted mother and father to their two sons," Mayor Jenkins said in a statement carried by the "Toronto Star."

"It's a horrible accident," he added.

The child's grandfather, Wayne Lord, told CTV that his daughter had experienced a stressful event the day before and that going to daycare to drop off his son was not part of his usual routine. .

For its part, the Ontario Provincial Police has limited itself to indicating that it is investigating, in collaboration with the Coroner's Office, the circumstances that led to the death of the child. No charges have been brought to date in connection with this tragedy.

This story is reminiscent of two similar dramas that occurred in Quebec in 2016 and 2018, respectively in Saint-Jérôme and Montreal, when fathers had forgotten their child in their car.

Year after year, there is one death per year of a baby left in a car in Canada, researchers at the Hospital for Sick Children affiliated with the University of Toronto calculated in a study published in 2019.

1 Local organization helps feed Ukraine 2 Tattoo removal is not a medical activity 3 All for everything to see his son grow up 4 $500 tickets are causing headaches in the Islands 5 CRA more efficient when it comes to individuals 6 Loans to the fired boss 7 Your house, a retirement fund? 8 Nuvei ready to donate US$4,000 to its American employees 9 A local manufacturer sold for $1.2 billion 10 Moscow “will have to answer for its actions” after... 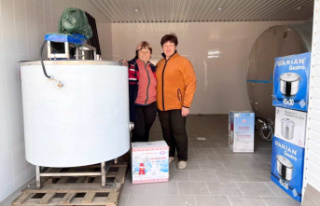