Each month, Le Journal invites you to trace the family history of several personalities who have roots in our country. 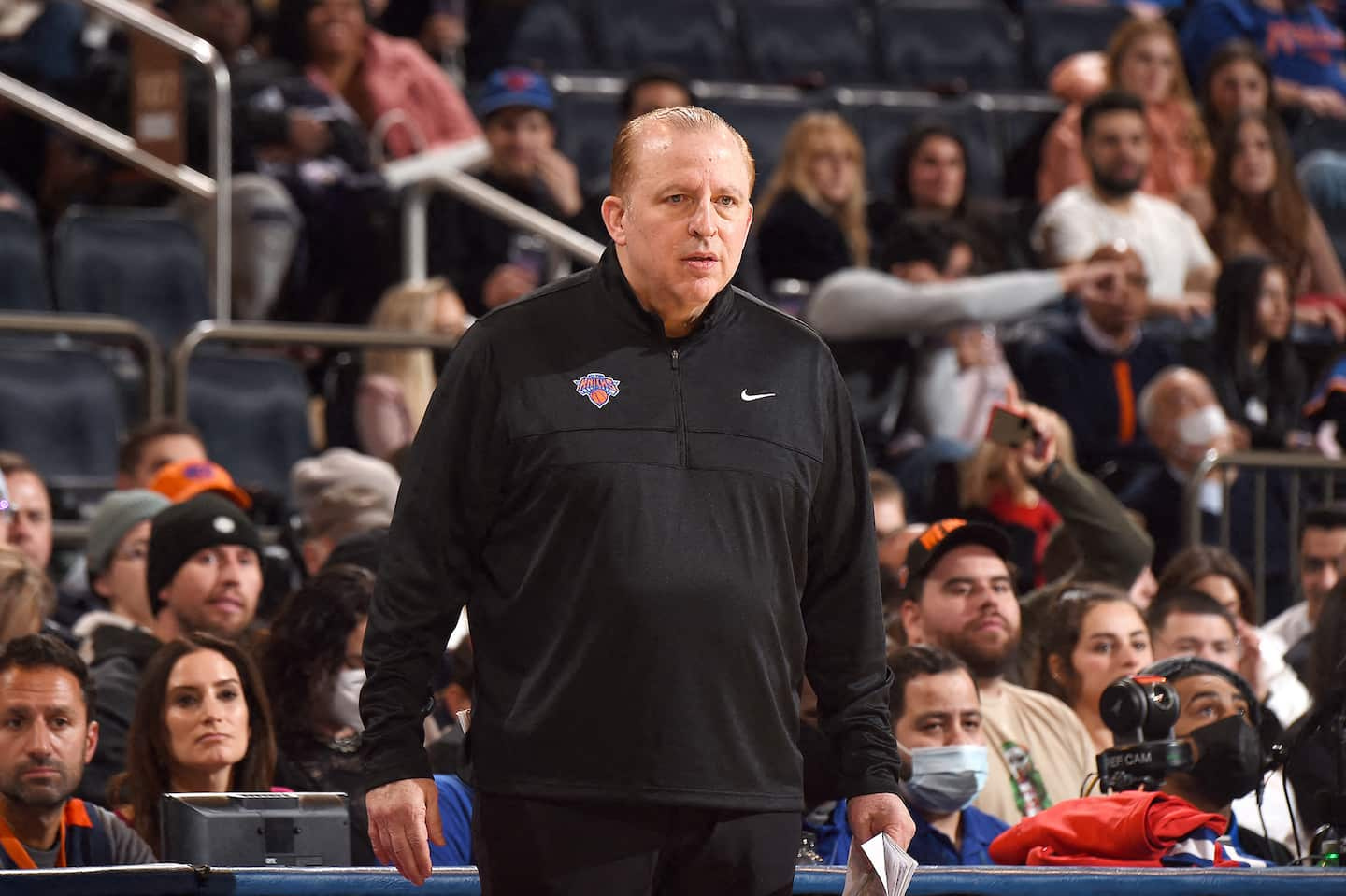 Each month, Le Journal invites you to trace the family history of several personalities who have roots in our country. A sociologist by training and passionate about genealogy for forty years, Jacques Noël is the author of the essay La diaspora québécoise. This impressive diaspora, which shines at the top of the arts, sports and politics, is completely ignored by Quebecers.

Tom Thibodeau is one of the best in his profession. Coach of the Year 2011 in the NBA with the Chicago Bulls, he did it again in 2021, with the Knicks this time, in the heart of the Big Apple media.

The basketball star was born on January 17, 1958, in New Britain, Connecticut, a suburb of Hartford.

His father, Thomas J. Thibodeau (1930-2013), was an engineer, a graduate of St. Bonaventure Catholic University (NY). A deeply religious man, he had a special sense of humor, and his laughter was contagious. A gifted orator, he was often asked to speak on important occasions. At least that's what his obituary says, a little gold mine for knowledgeable genealogy enthusiasts who try to make the dead speak.

Thomas J. was born in Caribou (Maine), into a Brayon family. This small town of 7,000 people, right on the New Brunswick border, is famous for a battle that was the highlight of the Aroostook War, which completely eluded my Canadian History 101, 201, 301, 401 and even 501.

By 1810, Brayon loggers and trappers had settled in Caribou. On December 29, 1838, strong men wanted to dislodge the Brayons who replied by pointing their guns at the Yankees. The tension mounts, then a dramatic turn of events: two Brayons are attacked by... a bear! The bear is killed by the Canadians, but the Americans, believing they are under attack, fire on their side.

The conflict resulted in the Webster-Ashburton Treaty of 1842, which forever established the border between the two countries, much to the disadvantage of the Brayons, as they saw their families divided between two countries, as in colonial Africa.

The border did not prevent the American Brayons from continuing to speak their language, since it is still today one of the most French-speaking counties in the United States. As the family of Thomas J. was French-speaking, one can think that he also knew the language of Roch Voisine, even if the obituary does not say so.

Their son Jean (1673-1746) will have 13. The place of death of some of them gives a small idea of ​​the full extent of the drama suffered by the Acadians during the Deportation of 1755:

The family of the grandson Olivier (1732-1801) will finally end up in Quebec, where he will marry Madeleine Pothier (?-1805) in Sainte-Anne-de-la-Pocatière.

The following generations are found in the Republic of Madawaska until the departure of Thomas J. for his studies in New York.

"There are more than 20,000 Thibodeau living in North America, including 12,000 in the United States, 4,000 in Quebec and 4,000 distributed in the Atlantic provinces," says a genealogist. “The descendants of Pierre and Jeanne today represent nearly 2 million people who lived between the 17th century and today. »

Who in America can say that?

1 "The best captain in my life" - Vasilevskiy 2 Travel with your hands on the handlebars 3 Up to $50/h to wait in line in front of the passport... 4 France at the polls for decisive legislative elections... 5 Young people and the labor shortage 6 Russian strike on western Ukraine: at least 22 injured,... 7 Ukraine: connection restored between the Zaporizhia... 8 Erosion: the Magdalen Islands have lost more than... 9 Nostalgic Russia opens its “Russian McDonalds” 10 [LIVE] 109th day of war in Ukraine: here are all the... 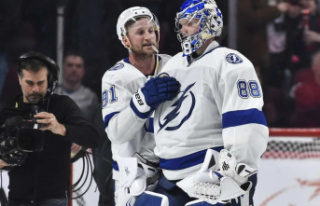 "The best captain in my life" - Vasilevskiy