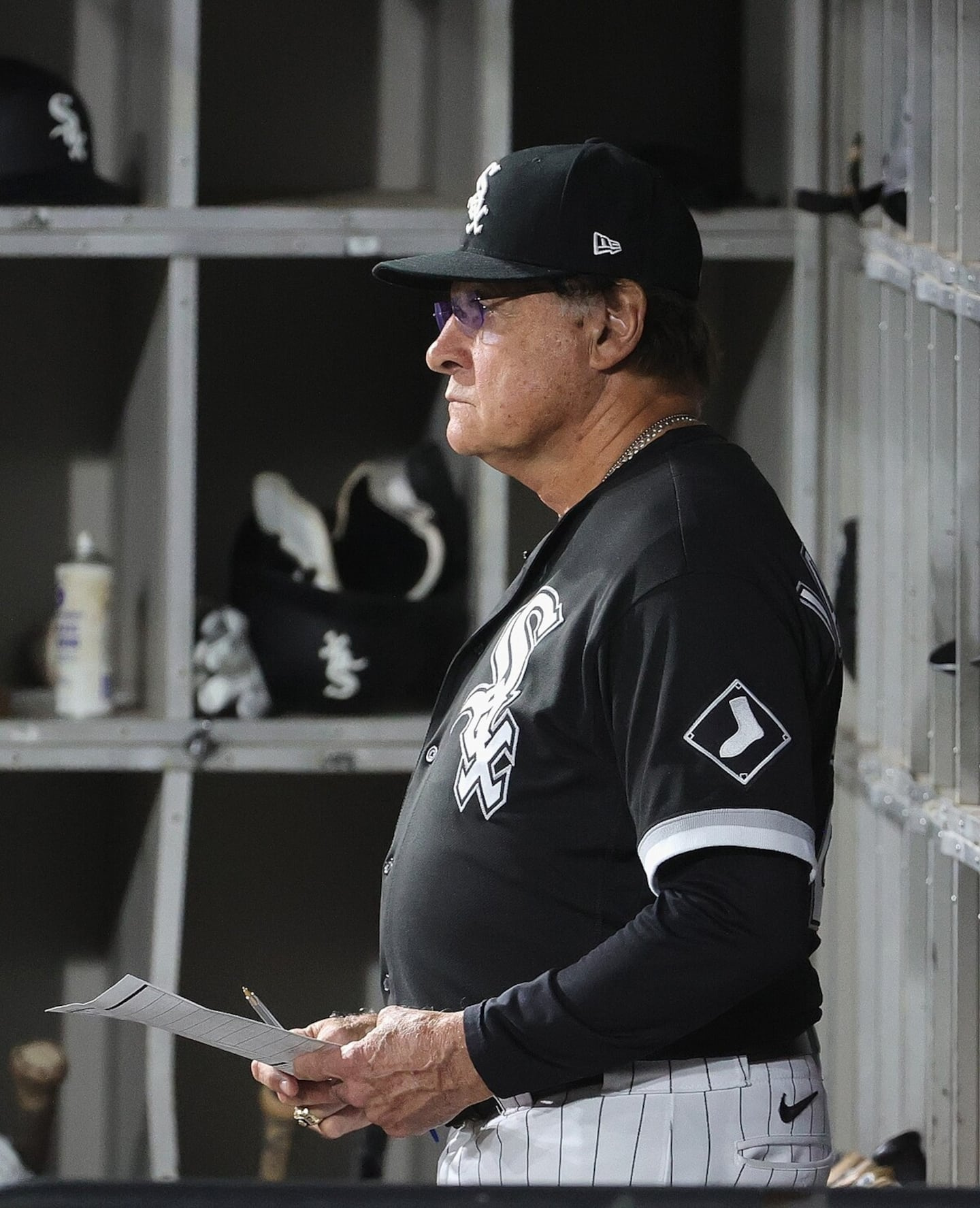 And La Russa gave his critics fresh ammunition Thursday when he intentionally walked an opposing batter in the sixth inning when the count was one and two strikes.

Result: The next player Max Muncy hit a three-run homer and the Los Angeles Dodgers ultimately won 11-9 against the White Sox.

"If someone disagrees, that's the beauty of this sport, simply reacted the manager, whose remarks were reported by the major league baseball website. But for me, it was not a difficult decision to make.

The score was therefore 7-5 for the Dodgers when Freddie Freeman went from first to second base on a bad throw from reliever Bennett Sousa. Even though Trea Turner had taken two takes on the previous shots, La Russa wanted to play the finer points.

Even before Muncy's three-run homer, which would give the visitors a 10-5 lead, you could even hear several spectators gathered at Guaranteed Rate Field protesting against La Russa's decision.

The manager also had to deal with questions from journalists after the meeting. Social media has also been overflowing with disparaging comments.

“Because the count was one ball and two strikes? Turner is a player you avoid if you can against a left-handed pitcher, even if there is only one more strike to be obtained, justified La Russa. First base was open [to place Turner] and Muncy was the guy behind him. It was a better matchup."

Despite advanced stats exhibited by La Russa, including a 5-for-15 record for Turner this season against left-handers and a one-ball-and-two tally, he remains contested. To say the least, the Muncy circuit made him look bad.

La Russa has more than 2,800 career wins as a regular season manager and three World Series wins (in 1989 with the Oakland Athletics, then in 2006 and 2011 with the St. Louis Cardinals).

Despite everything, he cannot obtain complete absolution when a decision turns against him.

As he said himself on Thursday, that's the beauty of baseball... Concretely, the White Sox do not have the desired start to the season. They sit third in the American League Central Division, behind the Minnesota Twins and the Cleveland Guardians.

Heading into a three-game series against the Texas Rangers in Chicago from Friday to Sunday, the White Sox were 26-29.

1 Will Pope Francis come to Quebec in July? 2 Moving tribute in Paris to the journalist killed in... 3 Liz Cheney, the Republican who dares to challenge... 4 Trial of the November 13, 2015 attacks: life imprisonment... 5 Quebec can expect an increase in insects this summer 6 Official Languages ​​Act: Quebec proposes amendments 7 Argentina: Buenos Aires banishes inclusive writing... 8 Arsenic in the air: the Minister of the Environment... 9 Raymond Bourque supports Joe Sakic and the Avalanche 10 The Sabers will retire number 30 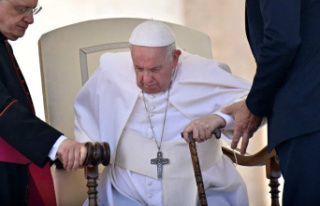 Will Pope Francis come to Quebec in July?