Both traditional and avant-garde, Tokyo is one of the most interesting cities to visit because of its great diversity. 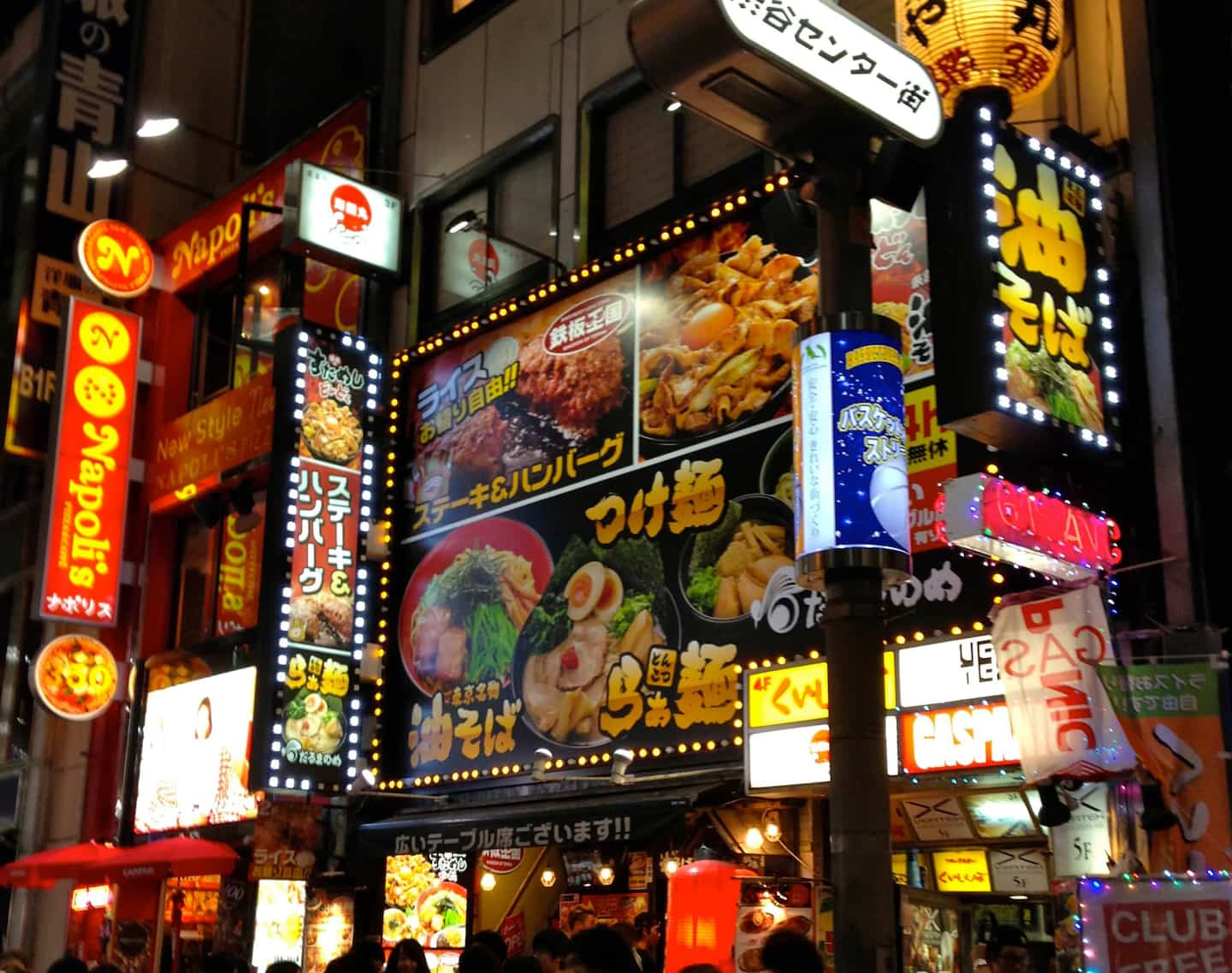 Both traditional and avant-garde, Tokyo is one of the most interesting cities to visit because of its great diversity. From the electronics district to its artificial island, passing through its many sacred temples, the capital of Japan offers an impressive range of activities. While some linger there for weeks, enjoying every bit of wonder that the megalopolis has to offer, it is also possible to discover the city that never sleeps... in 72 hours!

Despite his energy which sometimes borders on madness and his highly developed spirit of consumerism,

Tokyo is one of the most organized cities. At rush hour, Tokyoites all walk at the same pace, without clashing. It must be said that trains and metros are also regulated to the quarter turn. It is this meticulous management that allowed Tokyo to be elected host of the 2020 Summer Olympics to the detriment of Istanbul.

A gigantic megalopolis of 37 million inhabitants, Tokyo is the largest agglomeration on Earth. Despite everything, it is one of the safest cities in the world. Crime is rare, the night exceptionally safe and it is not uncommon to see young children traveling alone on the metro.

Contrary to the preconceived image that one can have of Japanese subways – including the agents who fill the cars to 200% by literally pushing the users inside – public transport is clean, calm and extremely punctual in Tokyo. . Despite its hundreds of stations and 26 million daily users, order and respect reign as much in the carriages as on the footbridges. This rule seems to apply to the entire island. It is thus possible to enjoy everything around you with peace of mind.

Whether you're adventurous, epicurean, shopaholic or avid gamer, Tokyo has you covered. Here are the main attractions of the Japanese capital, according to its different districts.

A veritable red-light district of Tokyo, Shibuya is known to be the hotspot for young people and new trends. That's why there are the trendiest clubs in the world and many Japanese breweries, the famous Izakayas, where beer flows freely.

Essential: Impossible to visit Tokyo without going through the biggest crossroads of all time: Shibuya Crossing. Join the human tide and cross this mythical intersection or climb to the second floor of Starbucks for a breathtaking view of the crowds. Note that 100,000 to 200,000 people cross this pedestrian crossing every day!

For the experience: Try ramen restaurants that operate using vending machines. You pay at the door, then give your coupon to the waitress/cook/dishwasher (in short, the handywoman!) who takes care of your delicious meal. Note that on the machines, the indications are in Japanese only, so good luck!

If Japan is the capital of cosplay (an activity that consists of dressing up as a fictional character), the Harajuku district is the meeting place for these eccentric teenagers who stand out for their clothing style inspired by characters from manga, cartoons or of video games. Colorful fashion that attracts all eyes.

Must-See: In addition to being a bustling pedestrian street, Takeshita-Dori is considered an incubator of trends, which later spread throughout Japan.

Dotted with electronics shops, Akihabara – or electronics district – is the perfect place for your geek shopping. In this part of town, you'll find unimaginable electronic gadgets in addition to geek culture essentials. In short, this district reflects the enthusiasm of trendy Tokyoites for modernity.

For the experience: In addition to electronics shops, Akihabara is full of surprising little cafes called “maid cafes”. In these small, often reclusive premises, the waitresses wear servant or cosplay uniforms and, in addition to the basic services offered, you can also indulge in various games and entertainment. The entertainment is thus pushed to the extreme and interactions with the waitress are frequent.

Despite all the technological breakthroughs, Tokyo remains faithful to its origins and the presence of many ancient temples bears witness to this. The Sensô-Ji temple is also the largest and oldest temple in Tokyo, and it is a must. Very touristy, it is still interesting to visit and do not forget to indulge in the various rituals offered.

Essential: A visit to Asakusa would be incomplete without a detour to the tote market that borders Sensô-Ji. The shopping alleys that lead to the temple and its pagodas are the perfect place to buy your souvenirs.

Sushi lovers will be delighted at the Tsukiji fish market, the largest in the world (23 hectares), where freshly caught fish is cut before your eyes. On the other hand, it is advisable to get there before 7 a.m., so it is better to take advantage of the jet lag and visit it as soon as you arrive. But be careful, don't forget your rain boots!

Chic and modern, Roppongi Hill is the perfect neighborhood to party. By day, you will appreciate the sleek architecture that includes cultural, artistic and commercial centers. However, it is in the evening that this “little town within a town” comes alive. So you can party there until dawn in one of the many private karaoke rooms or in a nightclub.

Unmissable: The Tokyo Tower (333 m high), or the red and white replica of the famous Eiffel Tower in Paris, acts as an observatory and offers a breathtaking view of Tokyo, both day and night.

In this district is the largest park in Tokyo, Ueno Park, with an area of ​​more than 60 hectares. There are several museums there, including the Tokyo National Museum, a zoo with beautiful pandas and a charming body of water, the Shinobazu pond, where you can ride a swan-shaped pedal boat.

Essential: During the cherry blossom season in April, the park becomes quite simply magical and is well worth the detour, if only for a few shots. 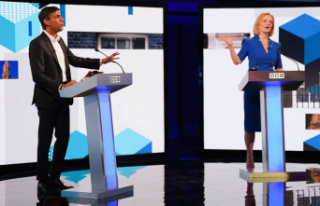