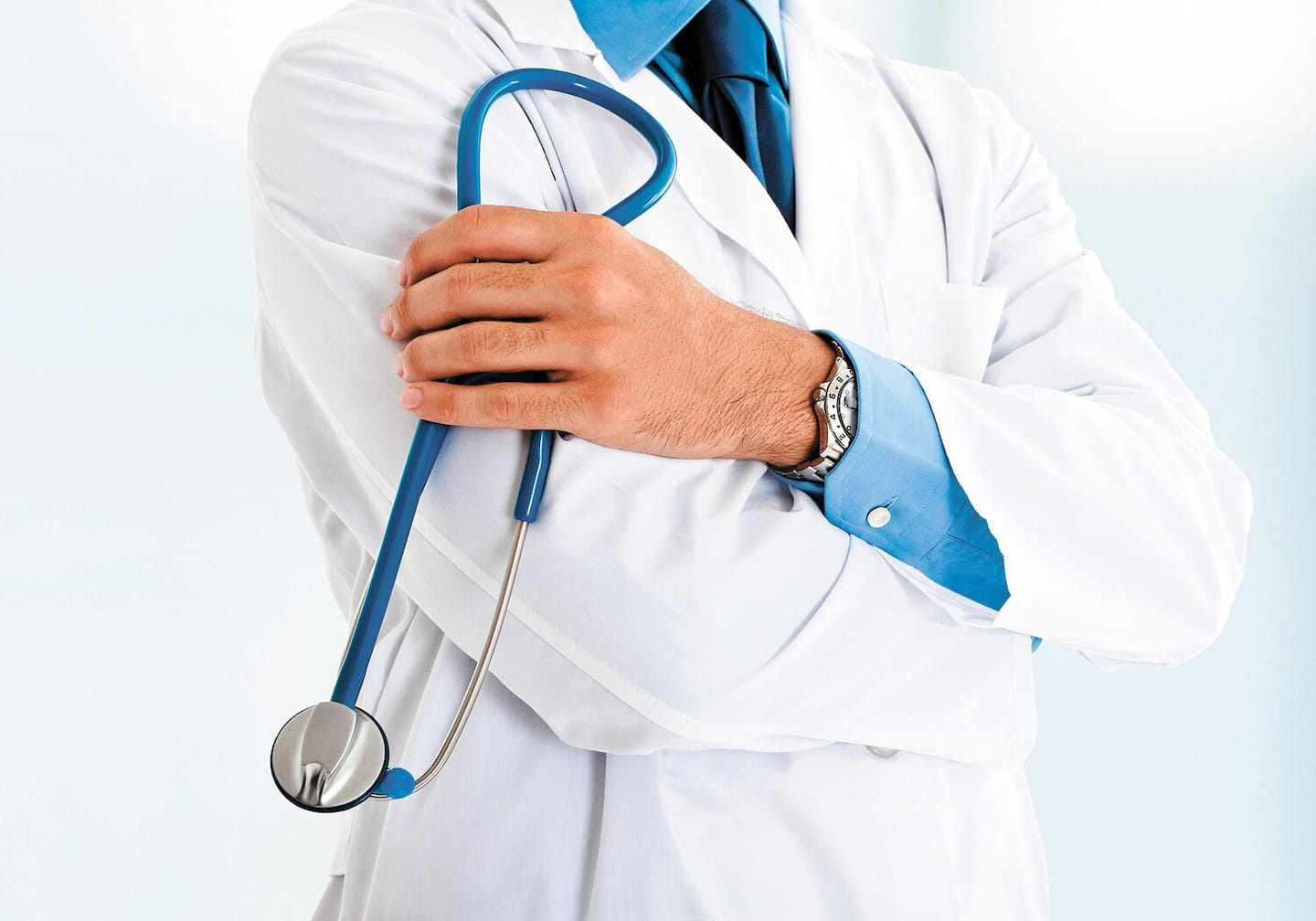 A Toronto, Ont., family doctor has been stripped of his license to practice medicine for selling cancer patients snake oil remedies.

Dr. Akbar Khan was ordered to close his medical practice after using unproven cancer therapies, defrauding tens of thousands of dollars from the Ontario Health Insurance Plan for treatments not provided, and even falsely telling a patient she had leukemia when she didn't, according to the Toronto Sun.

"Snake oil", but also "witch's drink", this is what the doctor offered his patients in particular for treatment. Dr. Khan co-founded the Medicor Cancer Centers clinic, which promotes “non-toxic” cancer treatments.

The Disciplinary Tribunal for Physicians and Surgeons of Ontario concluded, despite the current shortage of family physicians, that it would be "too dangerous to agree to suspend him for a period of time and then allow him to resume treatment of non-cancer patients”.

It was “extremely serious misconduct and incompetence” that was found that affected many patients and their families, according to the decision.

A decision last February already concluded that Dr Khan was incompetent and guilty of professional misconduct. This time, a judgment orders him to close his practice.

The Toronto Sun published an email to it on Wednesday from Dr. Khan.

"On behalf of our cancer patients who are doing well, but who will likely suffer and die without my care (since they cannot access their treatments elsewhere), we demand that the Ontario government immediately take control of College of Physicians and Surgeons of Ontario, reinstate my medical license and initiate a full forensic criminal investigation into their (alleged) misconduct,” he fired back.

1 PCQ: a “wise conspiracy maker” with Éric Duhaime 2 PCC leadership race: Jean Charest wants a 3rd official... 3 Wall Street concludes in the green, driven by technologies 4 The Trump family bid farewell to Ivana 5 Hockey Canada will appear in Ottawa in a week 6 Canada Child Benefit: You'll get more today 7 A promotion for Jean-Christophe Masson 8 A roller coaster for young Jérémy Pilon 9 “A shitty end” according to Patrick Levels 10 Peru: 40 arrested in connection with an international... 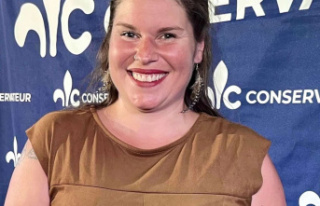