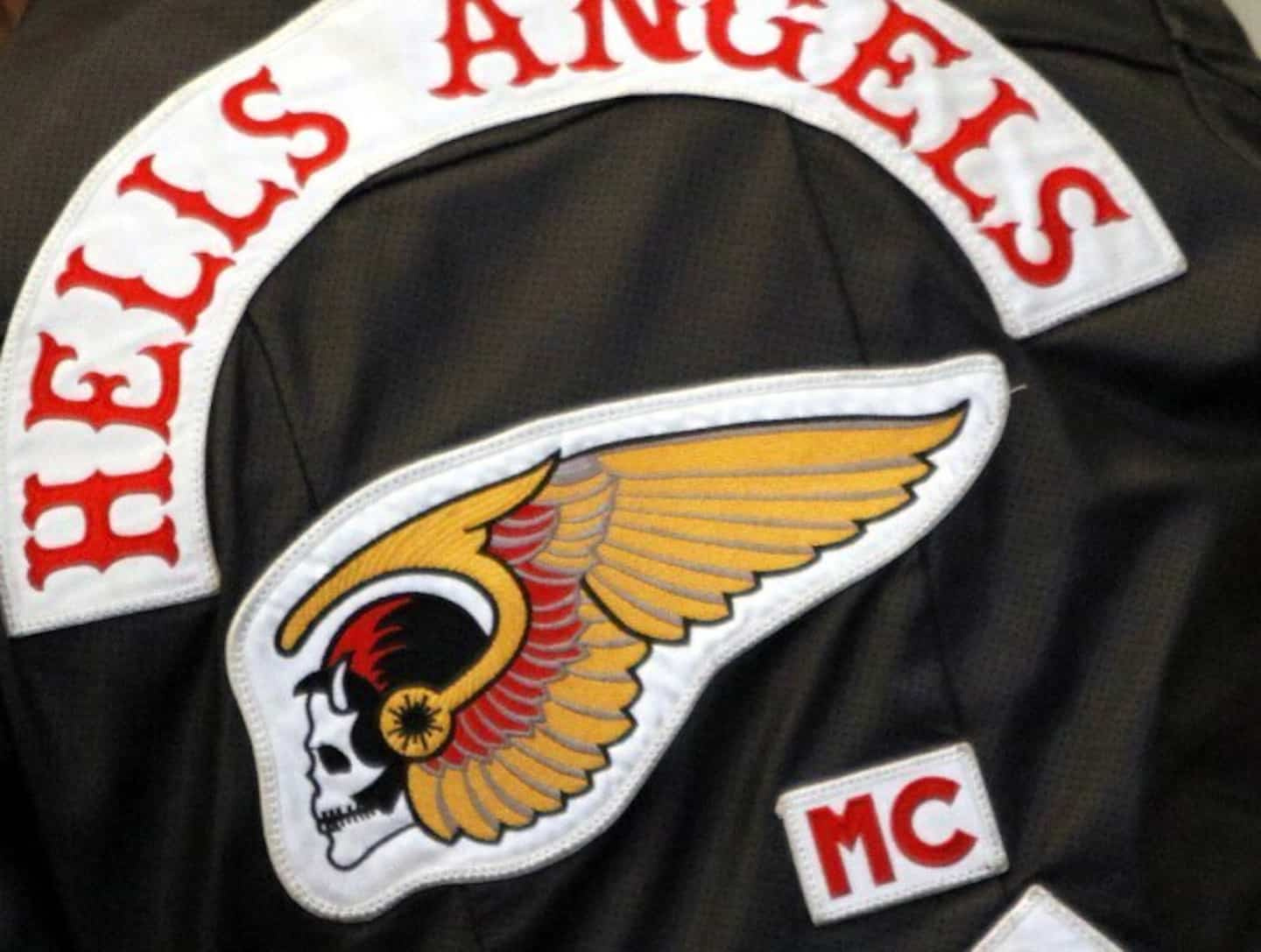 Hundreds of Hells Angels members are expected Thursday in Toronto, Ont., in a memorial procession for which police have "a pretty robust plan."

Between 800 and 1,000 motorcyclists are expected to take Highway 404 from Newmarket to a residence in Toronto, Global News reported.

Informed by the Hells Angels of the event held for a deceased member of the club, the Toronto police department assured that there was “a fairly robust police plan”.

“There will be many police officers in the area. We have a command post set up in the area and we have been in constant communication with this group to understand what exactly they intend to do and we have no concerns about it and we will monitor it to make sure that's the case,” agent Scott Baptist said Wednesday at a press briefing.

This rally would be separate from the one scheduled for the weekend in Durham Region.

“We are working with other police services, including the Ontario Provincial Police and York Regional Police, to manage traffic and ensure public safety during this motorcade. We have no information indicating that they intend to do anything other than participate in the memorial hike followed by a rally in the city.

1 Public inquiry after a triple murder 2 Inappropriate relationship: charges leveled against... 3 Jimmy Garoppolo can look for a new team 4 Cirque du Soleil: a show that will dazzle the divas! 5 A Quebec pimp arrested again 6 Possible dismissal of a not very honorable judge 7 Aldo's setbacks cost taxpayers $37.2 million 8 The PLQ wants to take over Huntingdon with a former... 9 Exceptional measures for the papal visit 10 Sponsorship: a victory that also gives wings to a... 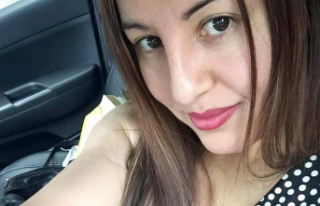 Public inquiry after a triple murder