A Torontonian is facing jail for using COVID relief funds to procure various gun parts from the United States, including one bearing the likeness of former US President Donald Trump. 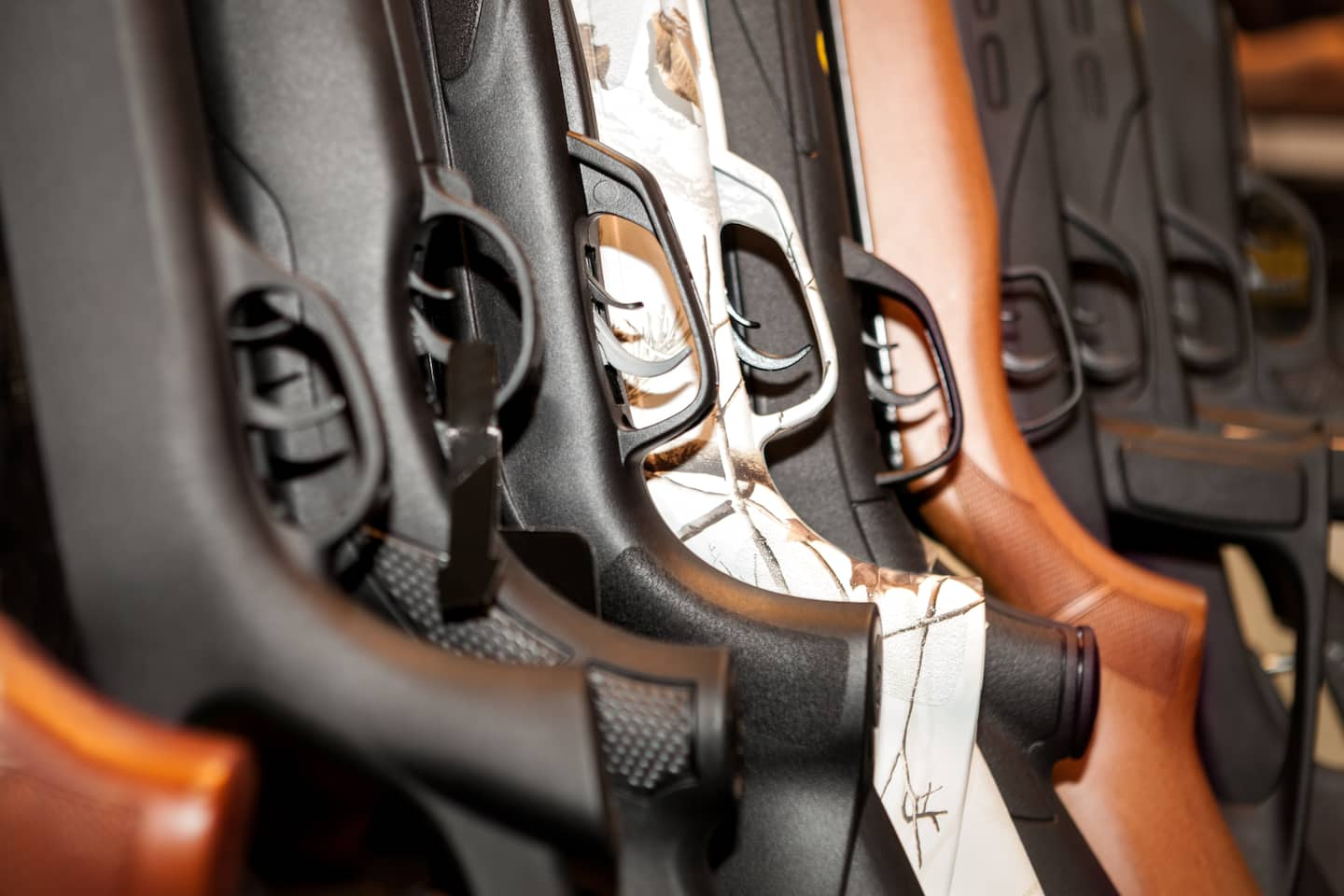 A Torontonian is facing jail for using COVID relief funds to procure various gun parts from the United States, including one bearing the likeness of former US President Donald Trump.

Devon Pelley, a resident of Etobicoke in west Toronto, was in tears Thursday during his appearance to determine the sentence to be awarded, the Toronto Star reported.

The 31-year-old pleaded guilty last fall to 10 counts of possessing and importing firearms, for obtaining firearm parts using monetary support from the government, offered due to COVID-19 containment measures.

These were sent from Alpharetta, a town in northern Georgia, and were addressed to a fictitious addressee at a hotel on Queen Street West in Toronto.

The slides matched frames and triggers that were found by police in bags at Mr Pelley's home. Gun magazines were also found.

The 31-year-old allegedly “used postal services to commit these crimes,” according to Crown Attorney John Rinaldi. The accused also did not have a license to possess or import firearms.

Three of the weapons were Glocks, including one of the “Trump” edition featuring the name and engraved face of the 45th President of the United States, as well as a flag of the country and the famous campaign slogan “Keep America Great Again.”

Pelley, who had no prior criminal history, told Judge Jane Kelly on Thursday that he had no "malicious" or "nefarious" intent behind obtaining the weapons.

He also said he treated them like a car owner looking to get his hands on a rare vehicle, parked in a garage. The 30-year-old admitted, however, that what he had tried to do was criminal, and took “full responsibility” for it.

The prosecutor thus recommended a sentence of four years, while the defense, represented by lawyer Deniz Sarikaya, asked that it be reduced to three years. This is the minimum under the Criminal Code for importing a criminal firearm into Canada.

The judge is due to render her decision later in January. 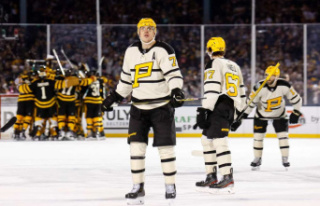 Six losses in a row: nothing goes for the Pittsburgh...