For the first time in 109 years, four Canadians were at the start of the biggest race in the world. 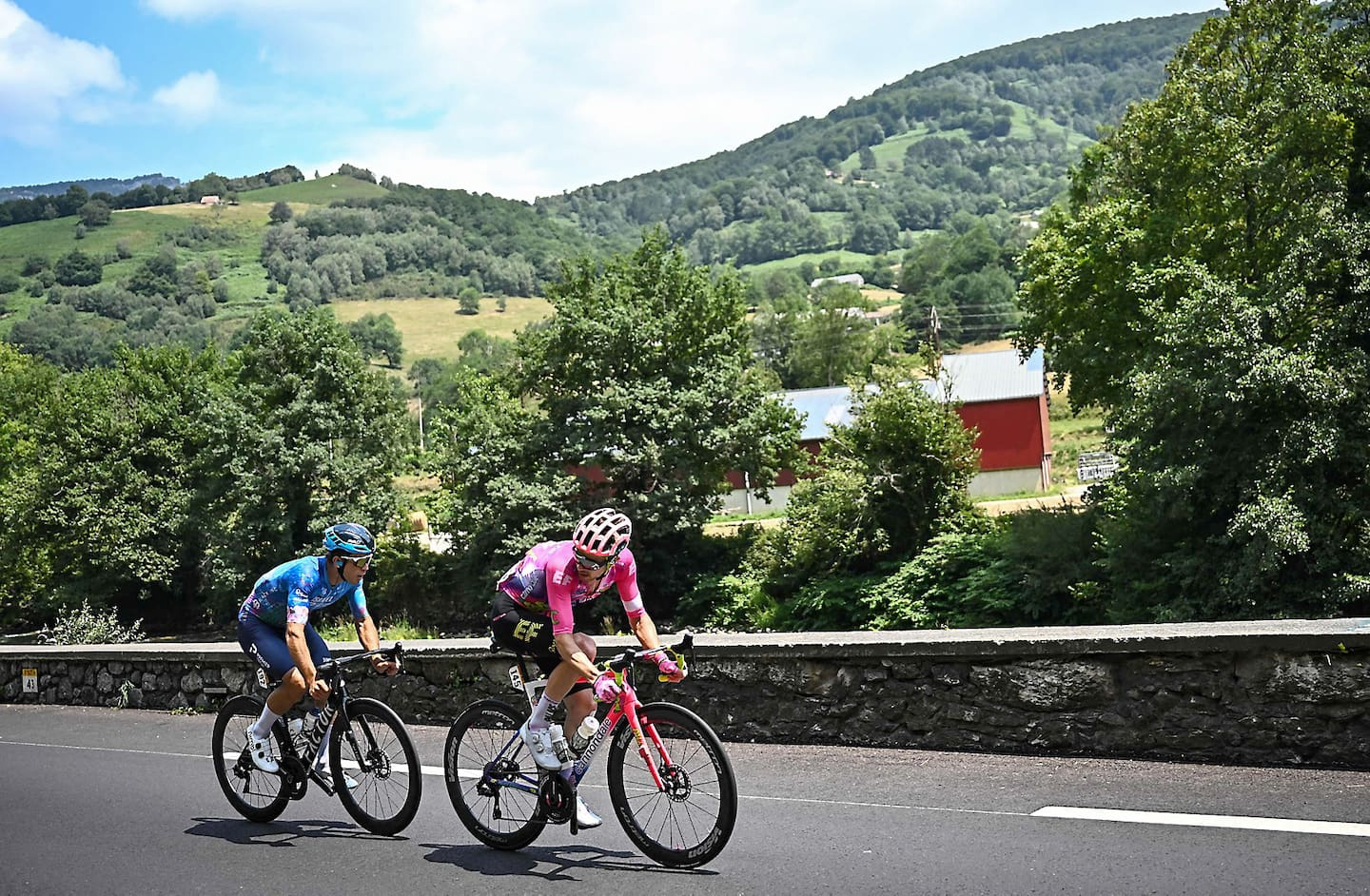 For the first time in 109 years, four Canadians were at the start of the biggest race in the world. Sunday on the Champs-Élysées, only Hugo Houle and Antoine Duchesne completed the 3349 km event in three weeks since Michael Woods and Guillaume Boivin withdrew. Here are the highlights of this Tour, which has never been so lively for many years.

• To read also: The Tour de France: Boivin still does not have his bikes

The Belgian Yves Lampaert of the Quick-Step Alpha Vinyl team caused a surprise by donning the first yellow jersey of this Tour de France under the deluge in the streets of Copenhagen.

Also in Denmark, Fabio Jakobsen and Dylan Groenewegen, the victim and the aggressor, both won a stage after a terrible incident in August 2020.

On the 5th stage on the cobblestones near Roubaix, Simon Clarke takes the first stage victory in Tour de France history for the Israel-Premier Tech team.

During the 10th stage, the Dane Magnus Cort, who has spent half of the Tour in a breakaway until now, ends up reaping a bouquet between Morzine and Megève.

In the 11th stage, Jonas Vingegaard gets his hands on the yellow jersey thanks to a rare failure of the Slovenian Pogacar at the Col du Granon.

On July 19, during the 16th stage between Carcassonne and Foix, what we thought was impossible happened. A first Quebecer in 109 years wins a victory in the Tour de France, solo in addition. Hugo Houle wins in honor of his deceased brother. He is also the first Canadian to win an individual stage since Steve Bauer in 1988.

In Peyragudes, in the Hautes-Pyrénées, Tadej Pogacar does not manage to outrun his rival Vingegaard but wins a 2nd stage.

On the 18th stage, on July 21, Jonas Vingegaard puts the finishing touch by spinning alone at the top of Hautacam. He pushes Pogacar back at 3 min 26 s, which seems enough for a first title. In a nice sporting gesture, the two men hold hands after the fall of Pogacar and his opponent who waited for his return.

On July 22, two days from the finish on the Champs-Élysées, a first Frenchman won a stage in 2022. Christophe Laporte attacked one kilometer from the finish.

On the eve of the arrival in Paris, Wout van Aert signs as in 2021 a victory on the last time of the Tour. The super combative 2022 thus won a third stage and a 6th for his Jumbo-Visma team. In 2nd place, Vingegaard leads Pogacar by a few seconds, saying he is mission accomplished.

1 Wood products: consumers turkey stuffing 2 We can finally buy rolling papers from here at the... 3 The planet is hot: deaths and sweltering heat on the... 4 He takes the wheel at 9 years old as a savior 5 She is living her “Quebec dream” 6 Dozens of elected officials failed to comply with... 7 His number alongside his mentor 8 Things are moving at the Quebec Games in Laval 9 Lighter alcoholic beverages to enjoy the summer 10 The Nightlife of Cancer Metastases 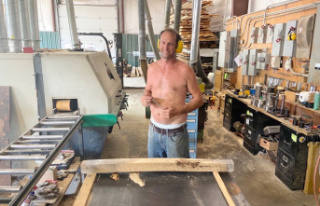