When she was younger, Magdeleine Vallières-Mill watched the mythical Tour de France, convinced that she was going to pedal there one day. 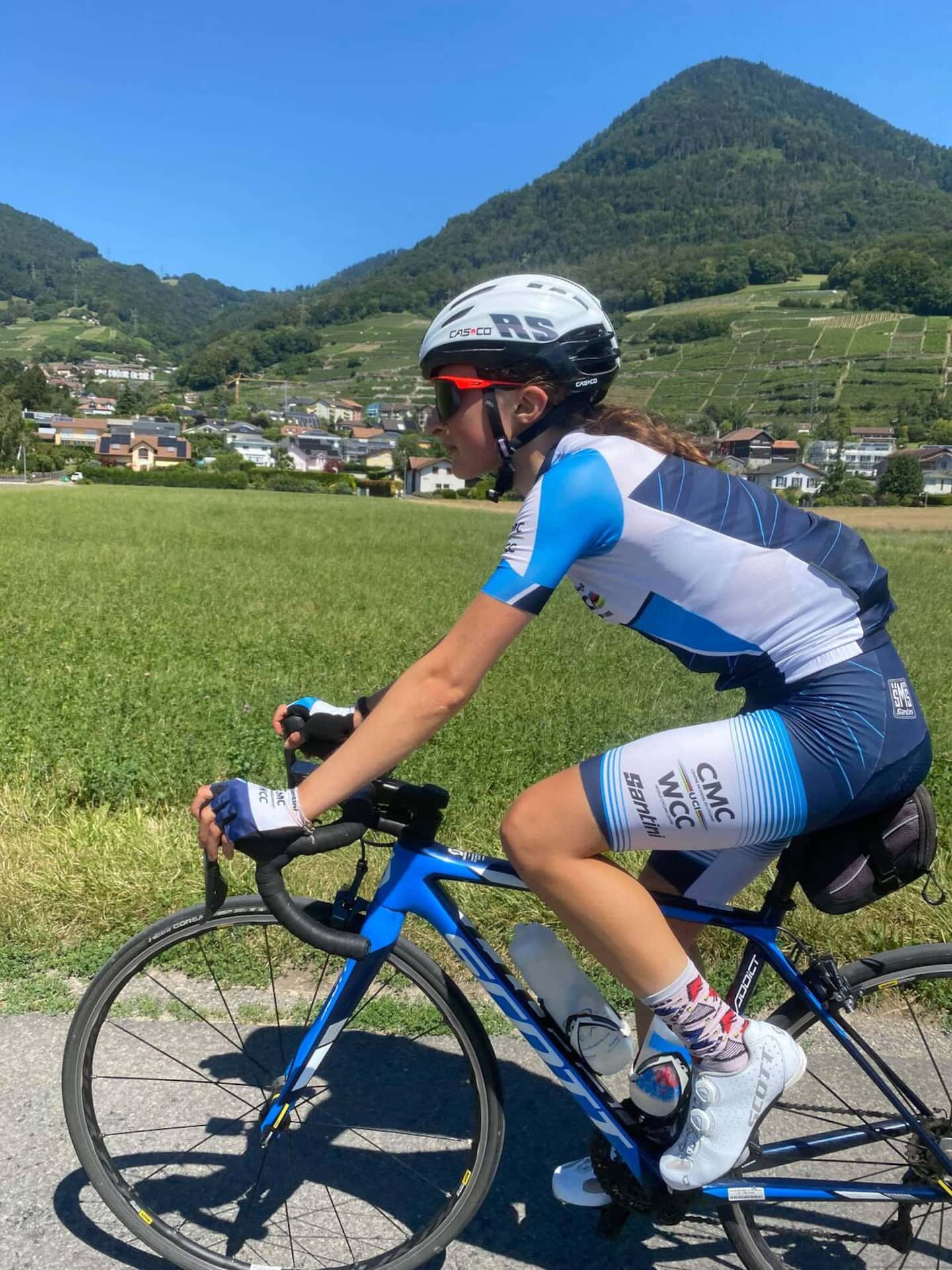 When she was younger, Magdeleine Vallières-Mill watched the mythical Tour de France, convinced that she was going to pedal there one day. The first edition of the Tour de France women allowed her to realize her dream this week.

“We were going to listen to the Tour de France with my father and I said that I was going to participate in it with the men”, said the Sherbrooke resident, at the end of the eighth and last stage of the Grande Boucle.

“Obviously, I grew up and realized that it was not possible, but I hope that many young girls will have the chance to live this same experience!”

Sunday's race started with several attacks and the EF Education – TIBCO-SVB team from Vallières-Mill answered the call. The peloton quickly lost its feathers, especially on the first climb of the day, the Côte d'Esmouliéres.

Magdeleine Vallières-Mill found herself in the gruppetto during the climb of the Ballon d'Alsace and she remained there until the finish. She was the 39th (13 minutes 12 seconds) to reach the top of the Planche des Belles Filles. In the general classification, she is in 66th place, then occupies ninth place in the youth classification.

“I am really happy with my Tour! We achieved our goal with Veronica [Ewers] who is in the top-10 overall. I did my best to help as much as I could at all stages and I think I can be proud of that.”

Ewers also finished seventh on Sunday and finished ninth overall. They were alongside several favorites who were grouped together at the foot of the Planche des Belles Filles.

Winner of the seventh stage and wearing the yellow jersey since, the Dutch Annemiek Van Vleuten attacked 5 kilometers from the end. Already dominant on this type of course, the leader of the Movistar formation was entitled to the support of her Colombian teammate Paula Andrea Patino, also a member of an earlier breakaway.

When Van Vleuten made that final attack, no one could compete on the climb which featured a 24% drop at the very end. She headed for a second stage victory in a row, in addition to adding a Tour de France title to her already strong record.

While Van Vleuten left no doubt about victory, the fight was fierce for the other two steps of the overall podium. Her compatriot Demi Vollering (SD Worx), who once again proved to be very combative, finally finished second, both in the stage (30 seconds) and in the general classification (3 minutes 48 seconds).

Baril finished 75th on Sunday and is 104th overall, while Simone Boilard of the St Michel – Auber93 team finished 67th in the stage. She finished the competition in 71st place overall and 11th in the youth rankings.

Magdeleine Vallières-Mill retains a lot of positives from her performance in the very first women's Tour de France. All that remains is to wish other cyclists the same experience.

“What struck me the most was seeing the atmosphere of the Tour! As many people were interested and they encouraged us as much as in the Men's Tour. I hope the Tour has encouraged the next generation of female cyclists,” she concluded.

1 A right-handed gunner in the sights of the Jays 2 Agropur and the union reach an agreement in principle 3 'DC Krypto Super-Dog' jumps to the top of... 4 Death of Nichelle Nichols: Uhura is going to join... 5 A microbrewery vandalized for having received Justin... 6 Music to influence the morale of the pigs 7 A 60-year-old is missing at Lac-Théodore 8 Matt Chapman doesn't stop talking against the... 9 Rocket Morgage Classic: Taylor Pendrith lets the win... 10 A first circuit in the majors for Charles Leblanc 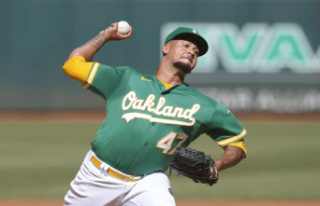 A right-handed gunner in the sights of the Jays