Tour de France: consecration, perseverance and the experience of a lifetime for Houle and Duchesne

After 21 stages and more than 80 hours of effort, Hugo Houle and Antoine Duchesne reached the final finish of the Tour de France on Sunday, in the enchanting setting of the Champs-Élysées. 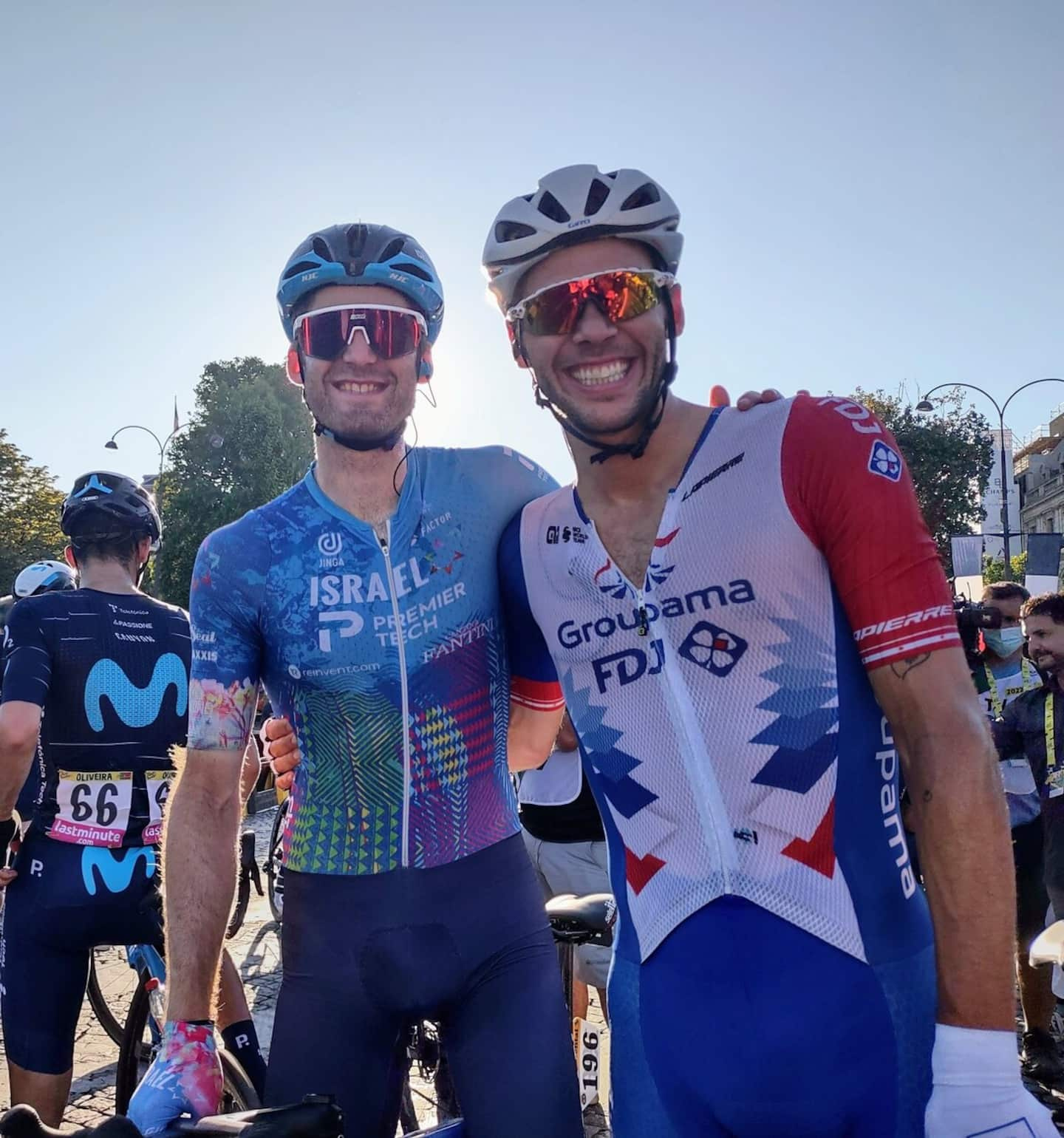 After 21 stages and more than 80 hours of effort, Hugo Houle and Antoine Duchesne reached the final finish of the Tour de France on Sunday, in the enchanting setting of the Champs-Élysées. A remarkable feat for the compatriots of the Belle Province who will retain memories that are certainly different, but just as unforgettable.

For the very first time in history, three representatives from Quebec took part in the Grande Boucle. And they did not fail to leave their mark on this 109th edition of the event, starting with the brilliant performance of Hugo Houle.

Not only did he mark Quebec cycling by winning the 16th stage in Foix, but he also took advantage of his fourth participation in the Tour to demonstrate his level of form with four appearances in breakaways and a third place in the 13th. stage.

"Everything went pretty quickly, but I realize it quietly," dropped the one who finished 84th in the leading group on Saturday, thus confirming his 24th place in the general classification, the best result at Israel - Premier Tech.

"For me, it's a Tour beyond my expectations and I've had some unforgettable moments. I have worked my entire career for this and it is the culmination of several years of hard work. I showed that I had the level, I was very consistent from start to finish and I had a lot of fun. I am very happy!” added Houle.

Throughout the competition, Houle was able to count on the support of his teammates, but two of them were missing during the 21st stage. Ottawan Michael Woods first had to withdraw due to a positive test for COVID-19, while Guillaume Boivin decided to skip the last day of activities as a preventive measure.

"It's nothing serious ! I was not in top form this morning and we decided, in collaboration with the team, not to take any chances to recover as quickly as possible, ”said the Montrealer after the event. .

This misadventure thus put an end to a second Tour de France, which was difficult to say the least, for Boivin, who left everything on the road to help his team obtain the best possible results, despite a shortened preparation.

“Personally, it was very difficult. I was called to participate at the last minute and I was not in the same form as last year, he confessed. This did not prevent the team from having an extraordinary Tour with two victories, including that of Hugo. It was a dream day and we can be proud of what we have accomplished in the last three weeks.

Boivin will now enjoy a period of rest with his loved ones in Quebec, before beginning his preparation for the last portion of his calendar. “There are still positives and I was able to progress. There are still several important races like the cycling Grands Prix and the worlds in September, so I hope that will give me a springboard for the end of the season!”

His good friend Antoine Duchesne has also confirmed his participation for the Quebec and Montreal events, as well as for the World Championships to be held in Wollongong, Australia.

But above all, the new dad will also spend time with his family after a second Tour de France marked by camaraderie and collective work.

“It was an incredible experience, sportingly and humanly,” summarized the representative of the French formation Groupama-FDJ, second behind INEOS Grenadiers in the cumulative team ranking.

“It was very demanding, but we did a great job together. We were always in the game, we were able to take turns and it was very pleasant. We were united and we were really one of the strongest teams on this Tour. It's been a long time since we've seen that at Groupama-FDJ", concluded the man who finished 83rd on Saturday and 61st in the final classification of the event.

What was only a formality at the dawn of the final stage was finally confirmed when Jonas Vingegaard (Jumbo-Visma) crossed the finish line in 75th place on Saturday, after a race won by the Belgian Jasper Philipsen (Alpecin-Deuceuninck).

The Dane thus won the first Tour de France of his career, thereby dethroning the Slovenian Tadej Pogacar (UAE Emirates), double reigning champion of the event. This time he had to settle for second place overall (3 minutes and 34 seconds), still retaining his title of best young rider.

Note that the Belgian Wout van Aert (Jumbo-Visma) finished at the top of the points classification with a total of 480, in addition to receiving the title of super-combative.

1 MLB: sixth straight win for the Jays 2 Jason Momoa survives a car accident 3 Another hard day at work for the Montreal Alliance 4 Confessions: Martin Lafleur gets involved in the film... 5 Amy Schumer: everything to break taboos 6 Major breakdown: Rogers will invest 10 billion in... 7 French GP: a comforting point for Stroll 8 The Capitals prevail in the rain 9 Indycar: a rider transported to the hospital 10 MLB: Yankees make short work of Orioles 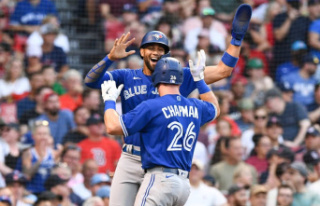