The Tour de France ended on Sunday with the success of Belgian Jasper Philipsen in the 21st stage and the final victory of Dane Jonas Vingegaard. 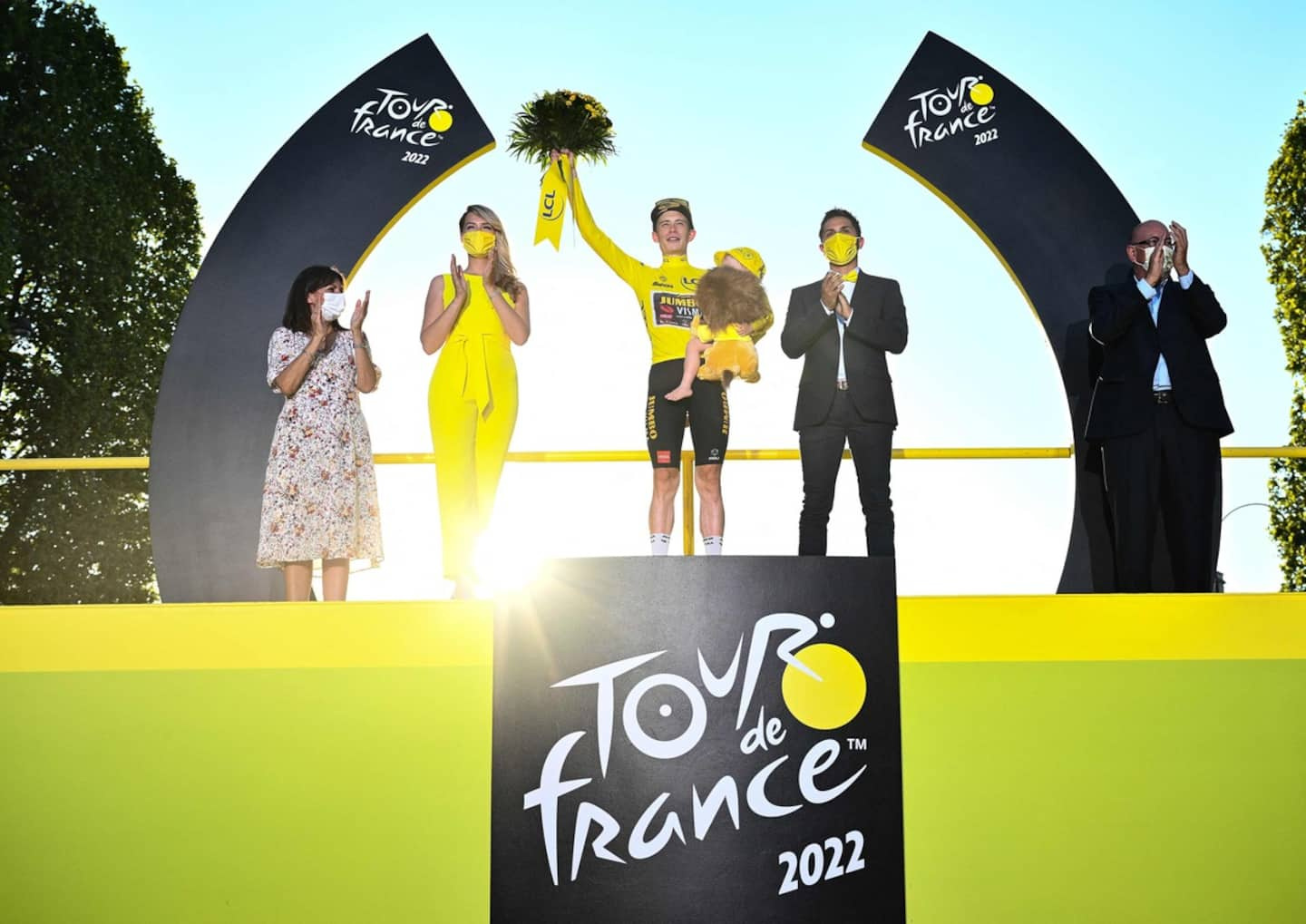 The Tour de France ended on Sunday with the success of Belgian Jasper Philipsen in the 21st stage and the final victory of Dane Jonas Vingegaard.

At 25, Vingegaard put his name on the charts for the first time, a year after finishing second behind Tadej Pogacar.

This time, the Dane beat the Slovenian, double title holder, who lost three and a half minutes at the end of some 3350 kilometers of the course.

The Welshman Geraint Thomas, winner in 2018 and second the following year, reached the podium for the third time, at the age of 36. The first Frenchman, David Gaudu, ranked fourth.

In the 115.6 kilometers of the last stage, transformed as usual into a parade until entering the final circuit, the Jumbo team celebrated its almost total triumph.

Vingegaard donned the yellow and polka dot jerseys for best climber, van Aert the green for the points classification.

The Dutch team, which suffered an unexpected setback in 2020 when Slovenian Primoz Roglic lost to Pogacar, took over six stages. Including three for van Aert alone, his boss on the road.

“We will remember these three weeks, the way we ran, welcomed the Belgian before the start given to La Défense. There was a lot of stress but we managed to manage it. The team was so strong!”

On the Champs-Élysées, van Aert refrained from competing in the sprint he had won last year.

Philipsen, already winner of the fifteenth stage in Carcassonne, was clearly ahead of the Dutchman Dylan Groenewegen and the Norwegian Alexander Kristoff.

Aged 24, the Belgian from the Alpecin team won the Tour for the second time, a year after taking second place on the avenue of the capital. 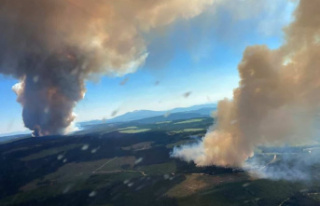