Tour de France: fatigue and camaraderie on the 19th stage

One behind the other, Antoine Duchesne and Hugo Houle went on the offensive during the 19th stage of the Tour de France. 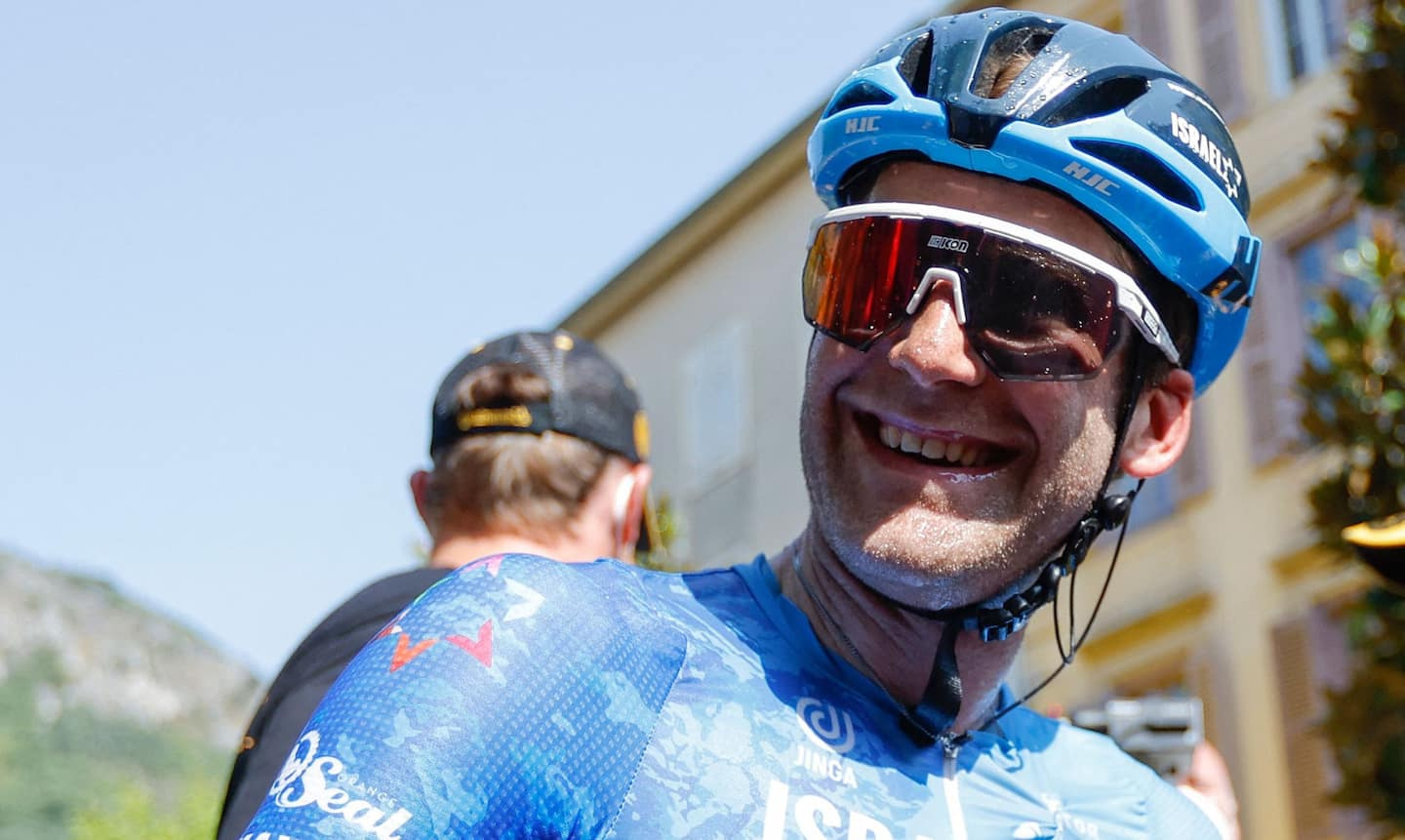 One behind the other, Antoine Duchesne and Hugo Houle went on the offensive during the 19th stage of the Tour de France. The sequence was absorbed less than a kilometer further, but it still gave a smile to the two Quebecers involved despite the fatigue.

The breakaway of the day had just been resumed when some cyclists decided to increase the pace with around thirty kilometers to go. The Slovenian Tadej Pogacar was one of the first, then came the turn of Antoine Duchesne.

"There were a few attacks and [my teammate] David (Gaudu) told me to go if I felt it," said Duchesne, a member of the Groupama-FDJ formation. Other runners were quick to react to the maneuver, including his good friend Hugo Houle.

"Antoine attacked and I decided to go with him, I thought it was going to be more fun! When he saw me, he thought it was funny and we had a little fun,” Houle told Sportcom.

“I am happy to see him in good shape, continued the athlete from Sainte-Perpétue. He had more difficult times with his [iliac artery] operation, but this year he is having a good season and he did a good Tour de France. He is in great shape, has climbed well and has done a lot of work for Gaudu.”

The peloton battled for a sprint finish and the opportunity passed. Duchesne was blocked by Jasper Stuyven and Fred Wright and the Saguenay native couldn't follow them. He finally finished in 63rd place (1 minute and 53 seconds), after a start to the race where side winds added a little nervousness to the 188.3 kilometer course.

“I expected worse at the start, however, relativized Hugo Houle, 24th of the day (1 second). Finally, everyone was a little tired and we took it quite calmly. No one wanted to fight. I did my best to stay ahead in the final, which was quite technical, and it went well.

“A very fast, very stressful day. The stage was tense, but we still managed it well. We wanted to be at the forefront all day, no more question of taking risks on the “last” day like that”, explained Duchesne, happy to see the light at the end of this Tour de France.

Guillaume Boivin (Israel – Premier Tech) was the 41st to cross the finish, 25 seconds behind the winner. He now points to 120th place in the general classification, still led by Dane Jonas Vingegaard. Hugo Houle occupies the 22nd place and Antoine Duchesne, the 63rd.

"It was fun to go play with him today, but also to have him [by my side] throughout the Tour", added Hugo Houle about Antoine Duchesne.

French supporters had to wait until the 19th stage to see a French cyclist win this 109th Tour.

Faithful lieutenant of the formidable leaders of Jumbo-Visma, Christophe Laporte played his cards well with the red flame. The peloton had come back to the breakaway when Laporte, who had benefited from the help of Belgian Wout van Aert, attacked the leading trio. After showing patience and saving his strength, he accelerated 500 meters from the finish. He turned around on a few occasions in the final moments to make sure he didn't celebrate his first Tour de France victory too quickly, to the cheers of the crowds gathered in the streets of Cahors.

The Jumbo-Visma team now has five stage victories on this Grande Boucle, in addition to leading the yellow, green and polka dot jersey rankings. She will try to improve this record in the time trial on Saturday and during the 21st stage on Sunday, which will take the riders to Paris.

2021 Canadian champion in the time trial, Houle will be one to watch on Saturday.

“I will take the opportunity to test myself. As Guillaume told me: “with those legs, it’s better to try to do it all the way.’’ I think I will listen to Mr. Boivin!” 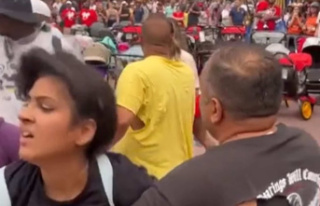