DRUMMONDVILLE | It's not just Hugo Houle who savored the moment of a lifetime. 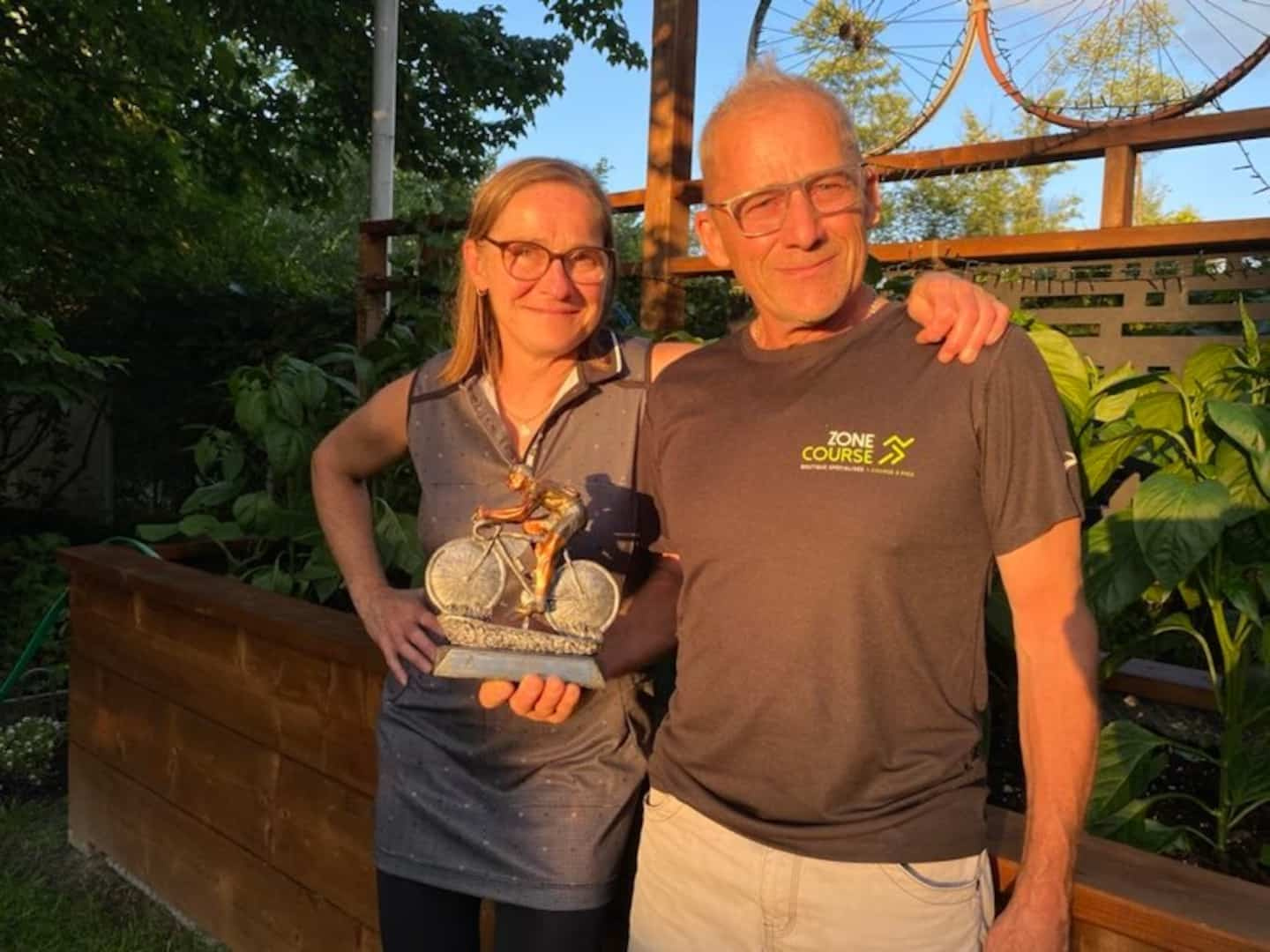 DRUMMONDVILLE | It's not just Hugo Houle who savored the moment of a lifetime. His two most ardent supporters, his father Yvon Houle and his mother Diane Allard, also experienced in their own way a crazy race and strong emotions when the prodigal son crossed the finish line by winning the Tour de France.

• To read also: Victory of Hugo Houle at the Tour de France: the pride of Sainte-Perpétue

The height of happiness for both parents of course came when Hugo Houle crossed the finish line to win the 16th stage of the most prestigious race there is, after 178.5 km of effort. This little day which promised to be very quiet quickly took a spectacular turn.

While Diane Allard was busy at work in Drummondville, Yvon Houle was on a construction site in Saint-Nicéphore. They were far from imagining the continuation.

“I couldn't follow the race. A friend kept me informed and I looked when there were about 35 km to go and I saw that Hugo was leading. I told myself that he was going to help (Michael) Woods and that he was going to settle down, but no!”, said the fulfilled mother, met at the end of her rather upset working day.

“I immediately called Yvon, telling him that he had to come to the store to join me to see the end. At first he told me he couldn't and my eyes were watered. Fortunately, he managed to come and join me. There is no longer anyone in the place who was working!”

The couple were brought together with about twenty kilometers to go, then it became increasingly clear that son was going to achieve the unthinkable by becoming the hero of the moment in Quebec.

"I just wanted the bike to hold up and not fall," smiled the father. With everything he's done to get there, Hugo has wicked mental toughness."

For her part, his wife believes that it will take a while before fully grasping the magnitude of the feat.

“We will probably realize over time. What I tell myself is that what has just happened with Hugo will help the development of cycling. Opportunities will increase. When Hugo started, there were not many avenues to break into professional cycling, ”she noted, while her phone continued to vibrate at will, as since the start of the day.

On several occasions during the generous interview granted by the parents of Hugo Houle, the eyes reddened and then bathed in water.

A very touching scene, knowing that almost 10 years ago, they lost their son Pierrick when he was hit by a driver during a running outing.

This cruel twist of fate obviously came to mind when Hugo Houle dedicated his victory to his brother, in a striking moment.

“All this stirs up a lot of emotions today. It brings back memories of Pierrick, but it warms the heart to see how Hugo paid homage to him, “said the mother of the family, touched in the heart.

By removing his glasses to wipe his eyes, Yvon Houle for his part praised the strength of character of his son, who has always dreamed of a victory in the Tour de France to salute the memory of Pierrick.

“Hugo has made his way. What he did, I would never have done,” he praised, his voice strangled.

The two parents, who moved from Sainte-Perpétue two years ago, were able to chat for a few minutes with their son, who is very much in demand.

“When he comes home this fall, everyone is going to want to be around him. We hope to have a little time for us, ”they said.

A very simple wish, that life owes them well...

SAINTE-PERPETUE | The small village of Sainte-Perpétue, about twenty minutes from Drummondville, became big yesterday. The victory in the Tour de France of the darling of the place only increased a feeling of pride already present.

“Nobody here does not know Hugo Houle”, proudly launched the mayor of the municipality of a little less than 1000 souls, Guy Dupuis, when the representative of the Journal went to meet him on row Saint-Joseph, the artery main location.

“We saw him so often training here on the streets at the start of his career. He often even allowed himself to ride with people who enjoyed cycling and for those people, it was amazing to see that he made time for them.

“Hugo is grateful and when he is interviewed, he always specifies that he is a native of Sainte-Perpétue. He has always represented us well, he is an extraordinary ambassador and he is proud of his roots,” added the man who has lived in the village for 30 years.

Michèle Boisclair is manager of the Bonichoix L.D. Roy market, the local general store. She has been working there for 37 years and knows everyone in the area. She quickly realized how Houle's feat has become the hot topic in town.

“Hugo has a big fan club here,” smiled the lady between a few checkout services.

“I come to work here on foot and I have lost count of the number of times I have passed in front of the family house. I see him training when he was young. At that time, we never thought it would take him this far. We already saw, in time, that he worked so hard. Today, he is reaping the results of all his training,” she said.

For the people of Sainte-Perpétue, it is natural to have a big thought for Hugo Houle, but also for his brother Pierrick, who died tragically in December 2012.

“We knew here how much he wanted to win a race for Pierrick. It is for him that he rides every time, ”said Ms. Boisclair.

Two blocks away, Wilson Lacharité was busy maintaining a green space. A municipal employee for 25 years and a lifelong resident of Sainte-Perpétue, he knows the family well.

“I am very happy to see that Hugo has cycled so far. The accident has affected many people here. We don't wish that on anyone and we wonder why someone so young has to leave. Yesterday's victory shows that Pierrick is still there. It's as if he had cycled with Hugo. They won with two,” he said with emotion.

Mayor Guy Dupuis also promised that a tribute to the pride of the municipality would be paid. Party night? Place or street named after him? Everything is on the table for the darling of Sainte-Perpétue.

“For all citizens there is great pride. We know where he's been and it's an incredible accomplishment. I immediately thought of his parents because they went through an ordeal, while continuing to support Hugo in his competitions. They formed a good person, who was always humble and close to his roots,” he testified. 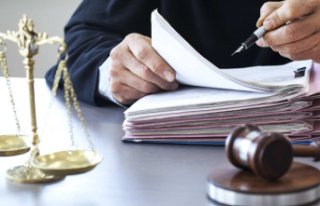