CALAIS, France | Quebecers were eager to get to the shower and massage on Tuesday when they crossed the finish line. 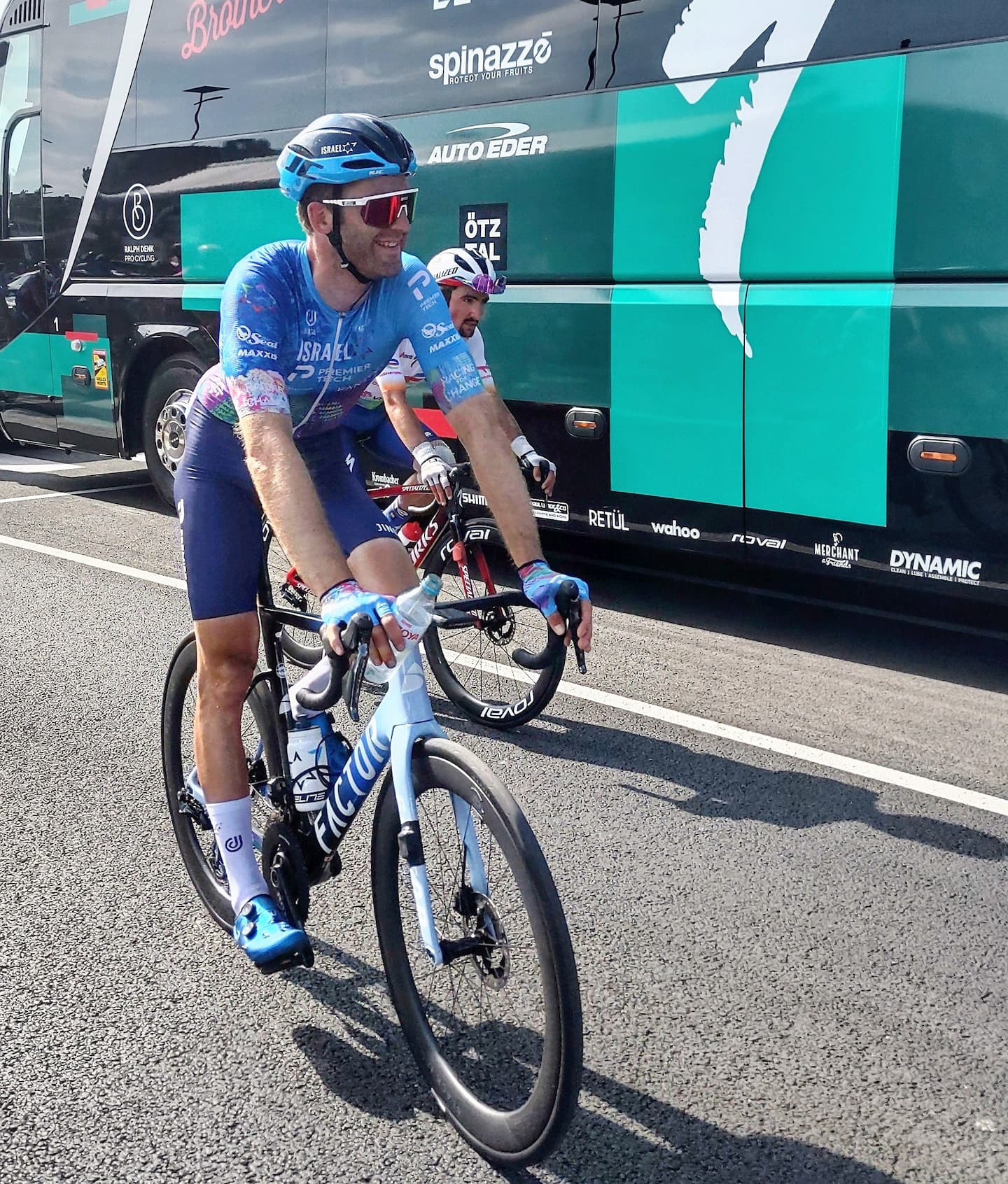 CALAIS, France | Quebecers were eager to get to the shower and massage on Tuesday when they crossed the finish line.

Antoine Duchesne had a more difficult day and Guillaume Boivin was unhappy with his bike, but without giving an explanation. For his part, Hugo Houle took on the heat to let his compatriots breathe.

The Quebecer did not see Wout van Aert's dynamite, but he smelled the powder after the fatal blow.

"I didn't see the yellow jersey, but I saw the cracks in the bump. Wout van Aert is another league. Hats off to him. This is a bump I had done in the past. I recognized her by her foot," the veteran said.

Houle was anticipating a tense final as the wind disappeared from the radar.

"In the bump, they really put in a big effort. We had a bit of a rush at the start and a lot of stress all day. For us, we limited the breakage. I rode with Kasper Asgreen to get back to the main peloton and go home. »

Houle also praised the efforts of his former teammate Magnus Cort, still on the breakaway.

"Magnus, he's an animal!" He showed everyone that he wouldn't let anyone go. The polka dot jersey will be easier to manage for him now. »

At the dawn of several difficult days, the cyclist from Sainte-Perpétue is reassured by his condition.

“On the climbs, I have strength when it comes to riding. Everything is fine. I stay calm and I wait for the days when it will climb a little more. »

Smiling nonetheless, Duchesne admitted he wasn't having a great day.

"I was a bit stuck. I rode in front because I didn't feel great. I did the headwind approach for the coast and then the guys were all well placed. »

According to the Caribou, the runners will not escape the challenge that awaits them on Wednesday on the 19 km of cobblestones.

“The risks, the falls, the punctures. We all approach it as a one-day classic. Everything can happen. »

Frustrated, Boivin had a mechanical problem to settle with the team personnel. Looking at his crankset, he mentioned in the paddocks that he had been in pain all day, but he would not offer an explanation. His displeasure remains a mystery.

"We'll look at that later. I saw van Aert's attack, but I got up. It is quite impressive. »

Despite repeated requests, Michael Woods continues to fade away as soon as possible. Stress or strategy, he wants to be forgotten as much as possible.

1 LCF: Tre Watson already finds a job 2 Strong emotions for a choice of the Remparts 3 Cirque du Soleil: behind the scenes of “Vive nos... 4 The abuser of this elder is still running around in... 5 Montreal: 2,500 social housing units requested in... 6 CF Montreal: Back from the West Coast with valuable... 7 In Florida for the Expos 8 “The supporters were chanting my name” 9 Agent charged with sexual assault 10 Patrick Brown kicked out of CCP leadership race 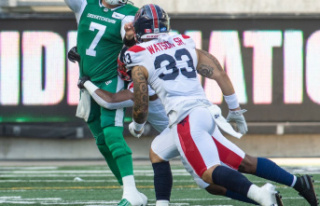