Quebecer Hugo Houle took third place in the 13th stage of the Tour de France which ended Friday in Saint-Étienne. 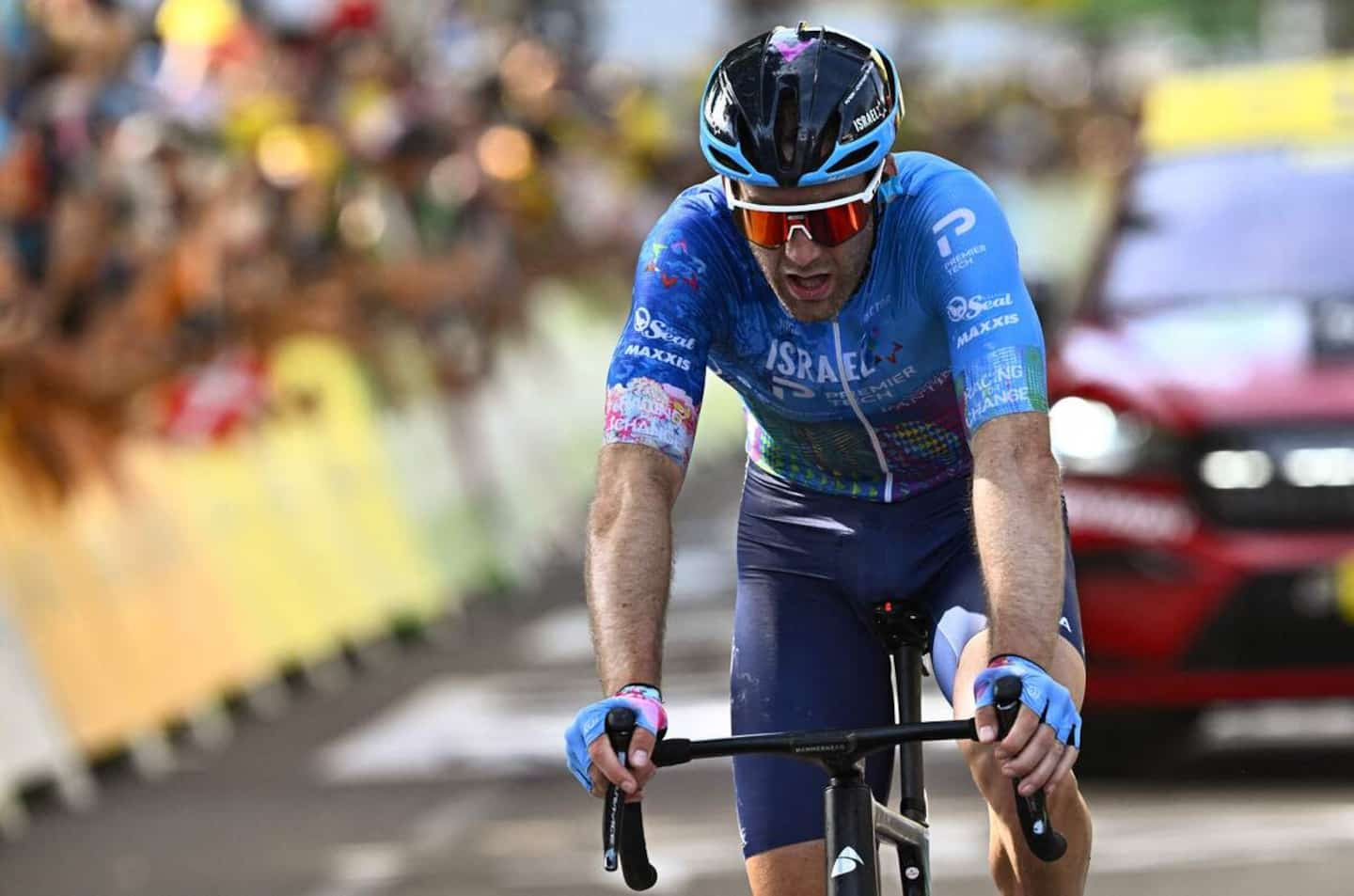 Quebecer Hugo Houle took third place in the 13th stage of the Tour de France which ended Friday in Saint-Étienne.

No Quebecer has ever won a victory in the Grande Boucle and Houle was almost reaching the ultimate dream.

Less than 300 meters from the finish line, Houle was playing for victory against his two opponents, but he could not do anything against the burst of speed from Pedersen who took several bike lengths.

Houle, 31, was in the group of seven fugitives in the lead for more than a hundred kilometers. Their slim lead climbed to 3:30.

Matteo Jorgenson, Stefan Küng, stage winner in 2018, and Filippo Ganna, double world champion in the time trial, did not follow a first attack with around 12 kilometers to go.

After the red flame, Houle found himself in the lead ahead of the two other survivors. Pedersen's outburst, however, was devastating in the sprint.

“When I saw the composition of the breakaway with seven riders, I understood that we had a serious chance for the stage, but the peloton did not want to give us much time. With three minutes in advance at the end, I started to believe it. I knew that in the sprint, it would be complicated against Pedersen. I gave it my all and I have no regrets,” explained Houle.

Before this superb day, Houle's best stage result was a 7th place on the 12th stage in 2020.

The only Canadian to have won a stage in the Tour de France is Steve Bauer in 1988. He is currently the sporting director of the Israel-Premier Tech team.

Congratulated by the Prime Minister

Prime Minister François Legault congratulated the Quebecer for his achievement. “A great performance from Quebecer Hugo Houle at the Tour de France! What pride for Quebec! Cheer!" he wrote on Twitter. 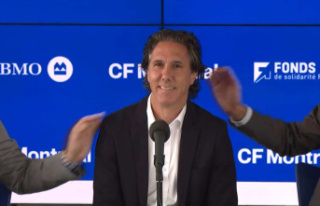