Barring an accident, the Dane Jonas Vingegaard should win his first Tour de France on Sunday after an unforgettable 18th stage yesterday in Hautacam when his opponent Tadej Pogacar cracked for the second time by finishing a minute behind the yellow jersey. 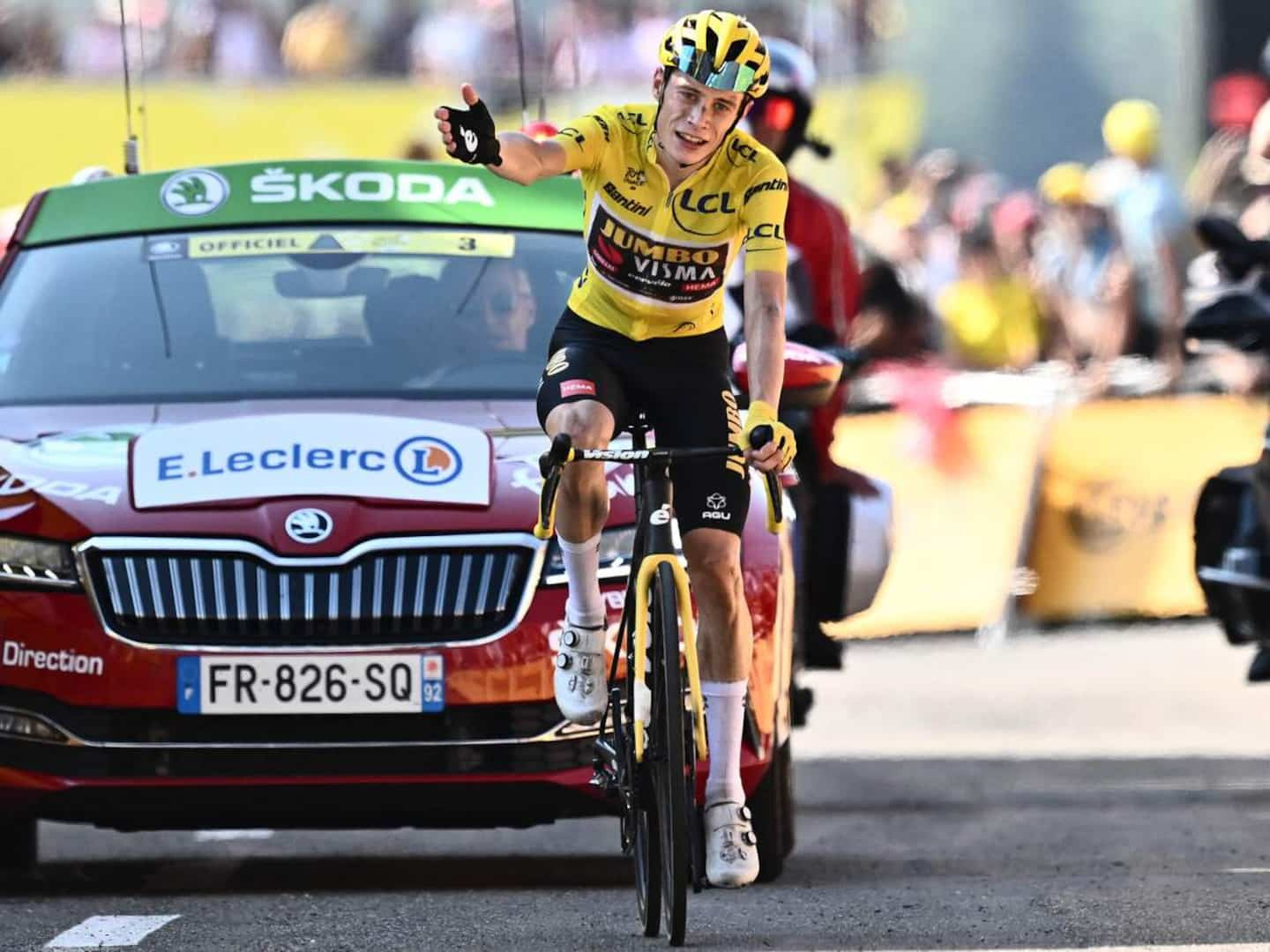 Barring an accident, the Dane Jonas Vingegaard should win his first Tour de France on Sunday after an unforgettable 18th stage yesterday in Hautacam when his opponent Tadej Pogacar cracked for the second time by finishing a minute behind the yellow jersey.

Jonas Vingegaard got his hands on another solo stage victory, increasing his lead three days from the finish on the Champs-Élysées. The stage gave rise to several attacks from Pogacar, who crashed on the last descent. Hit in the left thigh, he got back in the saddle to join Vingegaard who waited in a nice sporting gesture. The two shook hands before continuing the confrontation.

Once again, Quebecer Hugo Houle put in another great performance with an honorable 20th place at the top.

Member of the breakaway of the day, Houle returned to the yellow jersey group to tackle the final ascent to Hautacam with Pogacar and Vingegaard. The superhuman efforts of Wout van Aert, teammate of the yellow jersey, got the better of the Quebecer who finished 7 min 27 s behind the winner.

Barring a disaster, Houle should possibly finish this Tour de France with a top 25 in the general classification and the best position of his Israel-Premier Tech team.

Friday, the 19th stage has a flat profile and Saturday, an individual time trial of 40 kilometers is planned before the parade on the Champs-Élysées on Sunday.

1 National Bank Open: familiar names in qualifying in... 2 A Montrealer joins the Alliance 3 [IN VIDEO] Head-on collision between a yacht and a... 4 Michelle Obama leaves Fayard in turn, in favor of... 5 Intimidation of members of the Essipit community 6 COVID-19 in Quebec: what will Dr. Boileau announce... 7 Primary school teacher charged again 8 COVID-19: no new restrictions planned, warns Legault 9 Women's hockey: a salary cap of $750,000 10 Amber Heard is appealing the verdict in her libel... 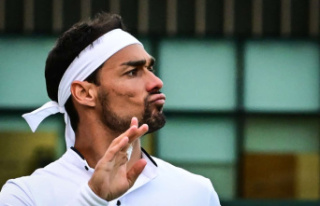