Tourism in the region: no rush to the East this year

Forget the campers on Percé beach, the monster queues in front of seafood restaurants or the lack of hotel rooms, the favorite regions of recent years, such as Gaspésie and Côte-Nord, are less popular tourists this summer. 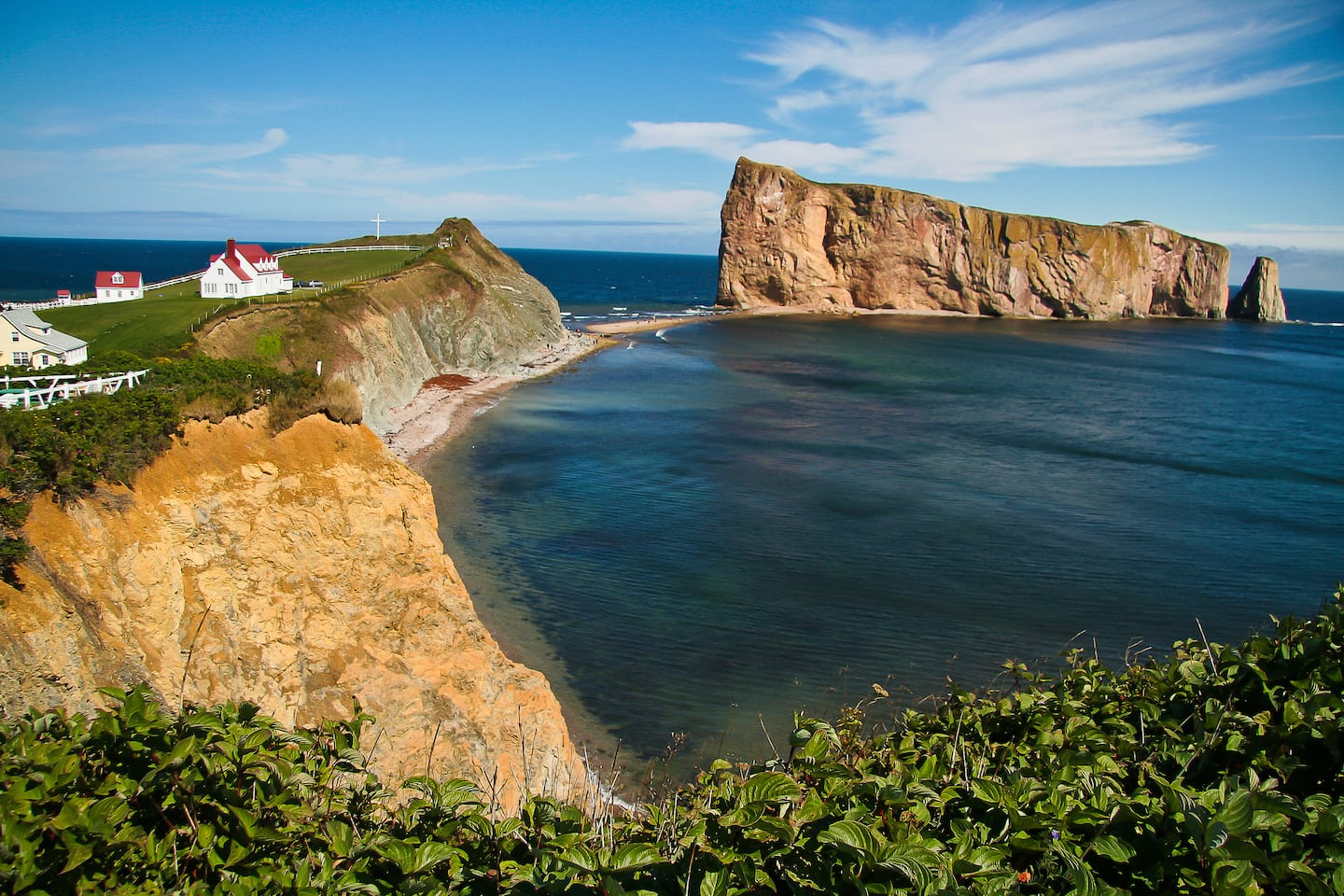 Forget the campers on Percé beach, the monster queues in front of seafood restaurants or the lack of hotel rooms, the favorite regions of recent years, such as Gaspésie and Côte-Nord, are less popular tourists this summer.

• Read also: Finally back after 2 years, festivals bring Quebec back to life

• Read also: Fewer tourists in June on the North Shore because of the weather?

In some places, such as campgrounds, the impact is felt, such as Sainte-Madeleine-de-la-Rivière-Madeleine, not far from Mont-Louis, in Haute-Gaspésie.

“We have easily seen a drop of 60 to 80% this year. We have 10 sites for rent and since the beginning of the summer, we have not been full once,” says Anna Kim Fournier, owner of Camping Chalets Mer et Montagne.

Fortunately for her, the restaurant and the bar are quite popular, which helps to limit the losses.

"Otherwise it wouldn't work. We even announced discounts to attract customers,” she said.

The capricious weather and the reopening of the borders largely explain the current situation, but also the price of gasoline, boosted by the war in Ukraine.

"Of course, people who usually come with their big RV, they don't want to go as far as Gaspésie," she said.

In Percé, where the horde of tourists had created a commotion, it is in a way the return to a certain normality.

"It's really quieter, there are a lot fewer people," admits Aude Charbonneau, manager at the popular Pub Pit Caribou.

“But at the same time, it feels like it’s a return to normal, to the years before the pandemic. The clientele is older and what is good is that you really feel that people are happy to be here. We are not a plan B for a trip to Cancún,” she laughs.

“It compares to the year 2019. I think you also have to take into account that 2020 and 2021 were not traditional standard years. This summer, we find the same profile of tourists, but it is true that the beginning of July is slow”, says Marie Leblanc, who is the director of the office.

On the other side of the shore, on the North Shore, the situation is comparable, and the weather played a role.

“We are up compared to 2019, but if we compare to 2021 which was an exceptional year, we have a drop of 30 to 50%. These are not official figures, but it is notable. We are an outdoor region, so the weather did not help, that's for sure, "says Paul Lavoie, general manager of Tourisme Côte-Nord.

At the Hôtel Tadoussac, a benchmark in the region, the occupancy rate will approach 100% in the coming weeks. But the streets are much emptier.

“I would even say that there are 15% fewer tourists than before the pandemic,” analyzes Maria Élisa Smith, sales coordinator.

Another popular region, Bas-Saint-Laurent is having a good start to the season and hopes for even more for the two weeks of construction.

"It's been a good season so far, for sure last year will be tough to beat. But do not take the exception as the norm, ”says Karine Lebel, director of communications and marketing at Tourisme Bas-Saint-Laurent.

1 Deadline for sale of Freedom Mobile 2 Networking event: public organizations turn their... 3 The Caisse's crypto bet could cost us nearly... 4 Trouble at the firm Celsius: the little players could... 5 Wall Street ends in scattered order, a little reassured... 6 Abortion of the 10-year-old girl: the mother defends... 7 The last moments of a Ukrainian girl killed in Vinnytsia 8 Vote in Congress to protect access to abortion 9 Trump hearing postponed after Ivana's death 10 Biden in Saudi Arabia, seeking oil and normalization... 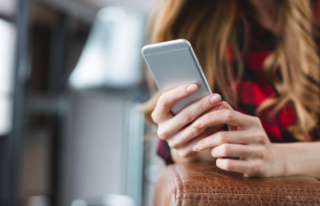 Deadline for sale of Freedom Mobile