Tourists and residents evacuated from a popular resort in Greece

Tourists and residents were evacuated from a popular resort on the Greek island of Lesbos on Saturday after a forest fire destroyed homes in the village of Vatera. 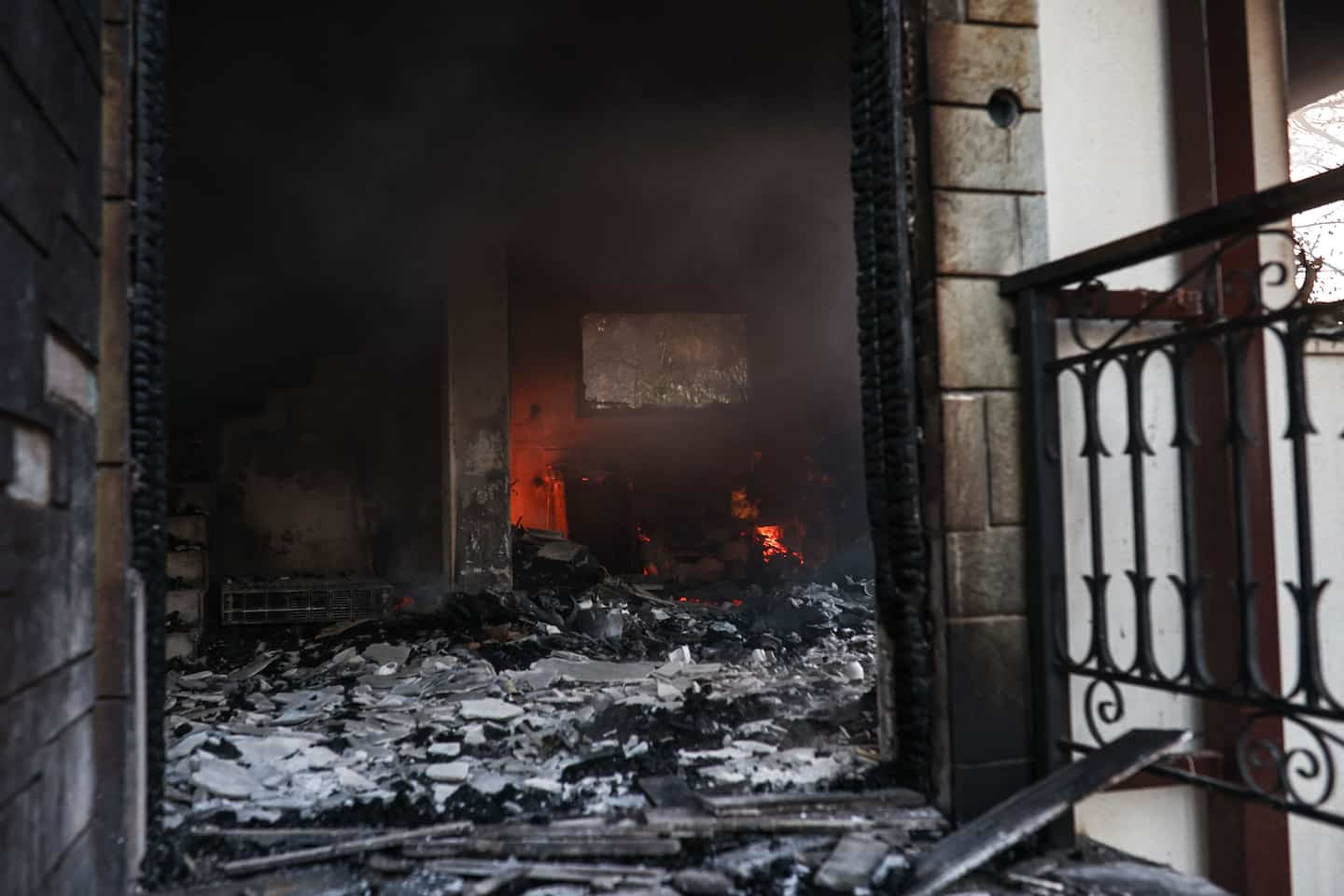 Tourists and residents were evacuated from a popular resort on the Greek island of Lesbos on Saturday after a forest fire destroyed homes in the village of Vatera.

Firefighters have deployed seven planes and a helicopter to fight the blaze, pending reinforcements to arrive from northern Greece.

The fire, which broke out at 10:00 a.m. local time (0800 GMT) on Saturday, was spreading on two fronts, one towards the village of Vrisa and the other towards the interior of Vatera.

The mayor of Lesbos West, Taxiarchis Verros, ordered the evacuation of the bustling resort town as a precaution, on the advice of firefighters, Greek news agency ANA reported.

The mayor did not specify the number of people evacuated, but several buses and small boats took part in the operation.

At least two houses were ravaged by the flames, according to state television ERT.

On Saturday, firefighters were also carrying out their third day of fighting a violent fire in Dadia National Park, the country's largest Natura 2000 site, known for its colony of vultures, in the Evros region, in the northeast of Greece.

The emergency services specified that the thick smoke given off by the fire had prevented the intervention of the firefighting planes.

On Wednesday, a wildfire in the mountains near Athens damaged homes and forced several hundred people to evacuate.

In 2018, Greece suffered its worst forest fire disaster: in the coastal suburb of Mati, a fire killed 102 people, a few kilometers from the affected area on Wednesday.

A tribute to the victims was paid on Saturday in the town of Mati.

1 Monkey pox: WHO triggers its highest level of alert 2 French GP: Verstappen responds to Ferrari 3 Future at PSG: Neymar launches a cry from the heart 4 Steven Guilbeault could push back the greenhouse gas... 5 Hockey Canada: Jordin Tootoo called to participate... 6 Laurentians: a 28-year-old man between life and death... 7 Trois-Rivières: a 41-year-old motorcyclist dies after... 8 SOS violence conjugale workers on strike on Saturday 9 [PHOTOS] Monster fire in Trois-Rivières 10 French GP: Leclerc will start in the lead, Stroll... 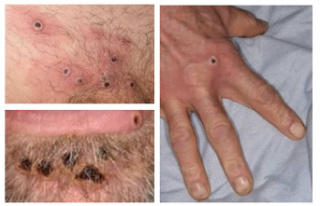 Monkey pox: WHO triggers its highest level of alert