Towards a new volcanic eruption in the southwest of Iceland?

The likelihood of another eruption near Mount Fagradalsfjall, some 40 kilometers from the capital Reykjavík, "in the next few days or weeks" is considered "substantial", the Meteorological Office of Iceland (IMO) said on Tuesday evening. 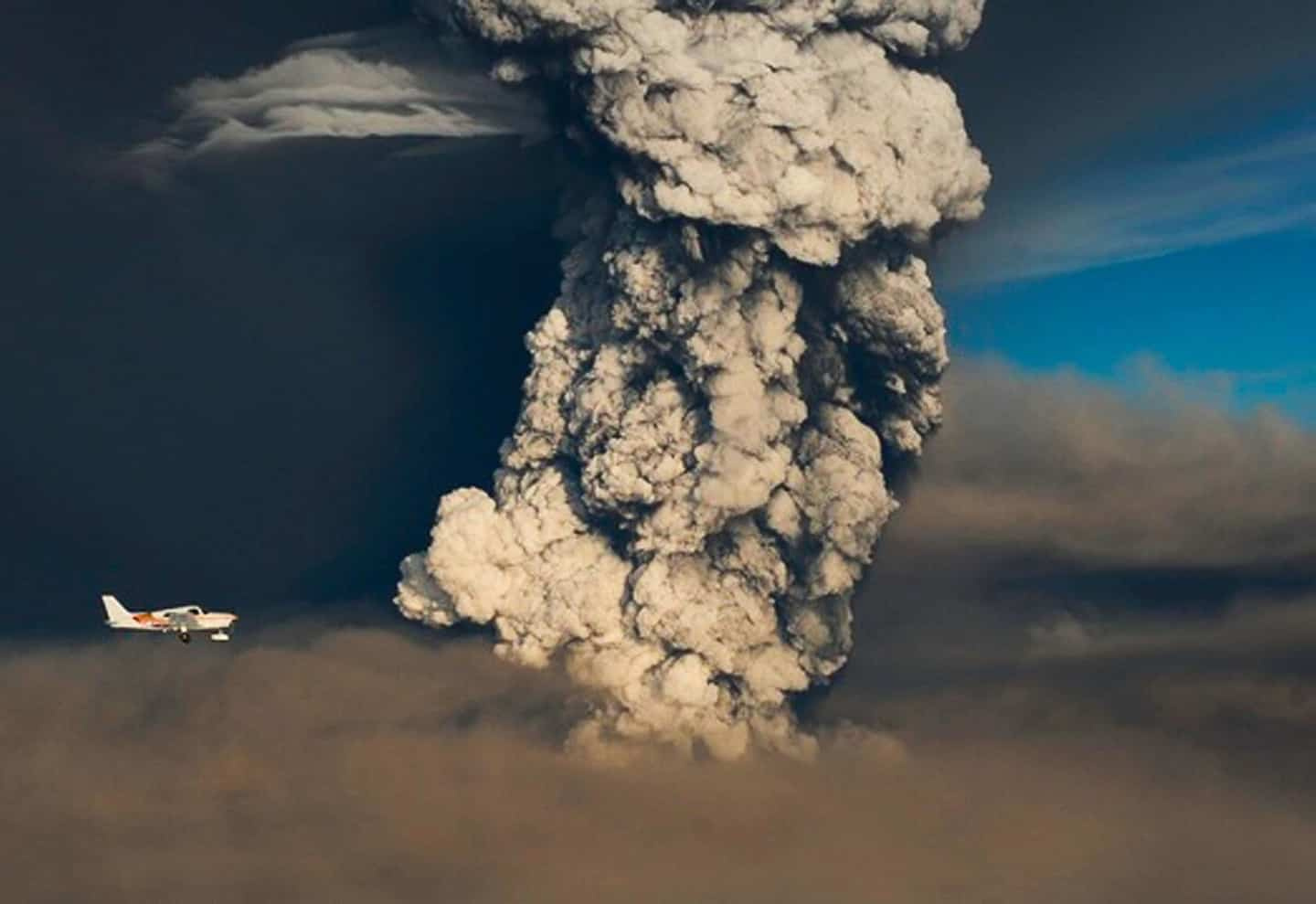 The likelihood of another eruption near Mount Fagradalsfjall, some 40 kilometers from the capital Reykjavík, "in the next few days or weeks" is considered "substantial", the Meteorological Office of Iceland (IMO) said on Tuesday evening. ).

Since Saturday around 12:30 GMT, intense seismic activity has shaken the Reykjanes peninsula and a large area around Fagradalsfjallhraun, the name given to the lava field formed by the longest volcanic eruption on the island for 50 years (from March 19 to September 18, 2021).

As of the last public count on Monday, more than 10,000 tremors had been recorded by IMO seismographs, including two of magnitude greater than 5.

Exploitation of satellite images has confirmed a deformation of the earth's crust caused by a magmatic intrusion - an influx of magma - at relatively shallow Fagradalsfjall, about a kilometer from the surface, northeast of the site and far from any dwelling.

If ground movements and seismic activity seem to be slowing down in recent hours, "it was one of the warning signs of the eruption" last year, the institute recalls in a press release.

A similar seismic episode had taken place in the same region in December 2021 without the lava coming out of the ground, but was of less intensity.

Before last year, the Reykjanes peninsula had not seen an eruption for almost eight centuries, but Icelandic specialists point out that the region has entered a new period of volcanic activity.

1 COVID-19: low vaccination rate among children under... 2 A fraudster who repeatedly solicits people 3 Joel Armia got married in Finland on Saturday 4 Explosion in Val-des-Sources: the propane industry... 5 Threatened with expulsion, his employer does everything... 6 Alouettes: a very active owner on Twitter 7 An important change for the Innu in education 8 Ottawa “sympathizes” with a “guardian angel”... 9 The Alliance will be back in 2023 10 The return of Tales for All marked by a return to... 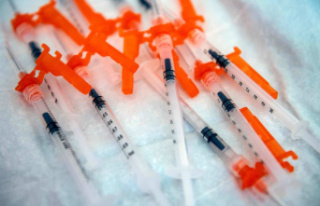