Towards an increase or a decrease in the price of gasoline?

The trend that gas prices will take in the coming weeks, after returning to around $2 per litre, remains difficult to predict. 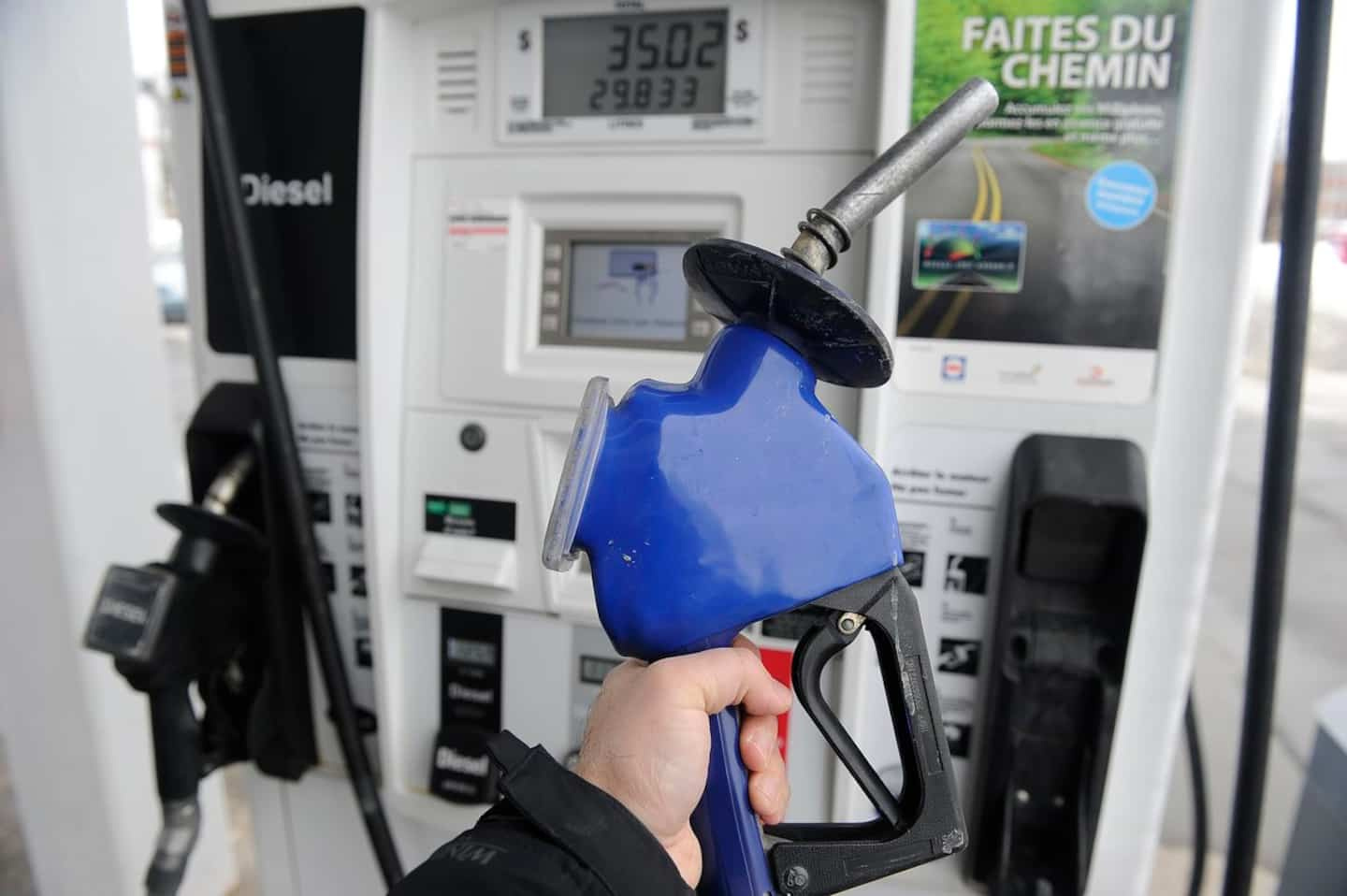 The trend that gas prices will take in the coming weeks, after returning to around $2 per litre, remains difficult to predict.

• Read also: Where to invest your money in the short term to take advantage of interest rates

"It's always hard to predict. Vacations in the United States are going to start, people are going to start traveling after the 4th of July (Independence Day in the United States), so that could put pressure on the price of gasoline and bring it back up,” he said. mentioned Professor Normand Mousseau, a specialist in energy issues and scientific director of the Trottier Energy Institute at Polytechnique Montréal.

For the moment, a small drop in the price of a barrel of oil, which has fallen from around $120 to $110 on the international market, as well as a drop of 8 to 10 cents per liter in refinery margins, makes it possible to offer a little respite for motorists, explained Mr. Mousseau in an interview with LCN on Monday.

According to him, the price of a liter of gasoline could well go up soon, possibly around $2.10 per litre, but not up to the $2.20 or $2.25 per liter that motorists experienced this spring.

Moreover, the professor does not believe that lowering gasoline taxes, as Alberta or Ontario have chosen to do, represents a lasting solution.

“The refinery revenue, the margin they took, went from 25 cents a liter to about 55 cents a litre. We are talking about 30 cents per liter more, without the cost of production increasing for refineries,” he noted.

In his opinion, the government should opt for targeted programs to help the poorest people who are struggling to fill up, but without doing without the financial windfall that taxes represent.

“To say to ourselves that we are going to deprive ourselves of income for services to citizens to compensate for the significant profits of oil companies, refiners, for me, it is a bit inappropriate. […] Why is it the government that has to give the margin, while the other players in the oil production chain fill their pockets, ”asked Professor Mousseau.

In any case, motorists should expect to continue to pay dearly to refuel. “We are counting on a reduction in the demand for gasoline over approximately 10 years with electric vehicles, so that we will not see significant investments to offset demand”, recalled the specialist.

1 3 novelties for a trip to the Eastern Townships this... 2 Several victims after gunshots during a parade near... 3 An activist denounces the harassment of Coquerel 4 Phone shop: three suspects pinned for a series of... 5 Chaos at the airport: delays and cancellations even... 6 And 15 for Joey Chestnut! 7 Montréal completely circus: five shows to see 8 $20 billion agreement to compensate First Nations... 9 Olivia Baril quitte le Giro 10 Vincent Lecavalier: in the shoes of a first choice 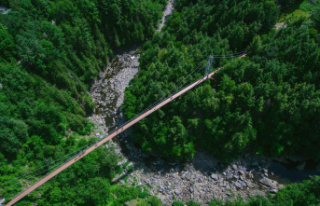 3 novelties for a trip to the Eastern Townships this...