Towards the redevelopment of a public square in Baie-Comeau

Work to build the public square in the plateau sector in Baie-Comeau will be able to begin by the end of the year. 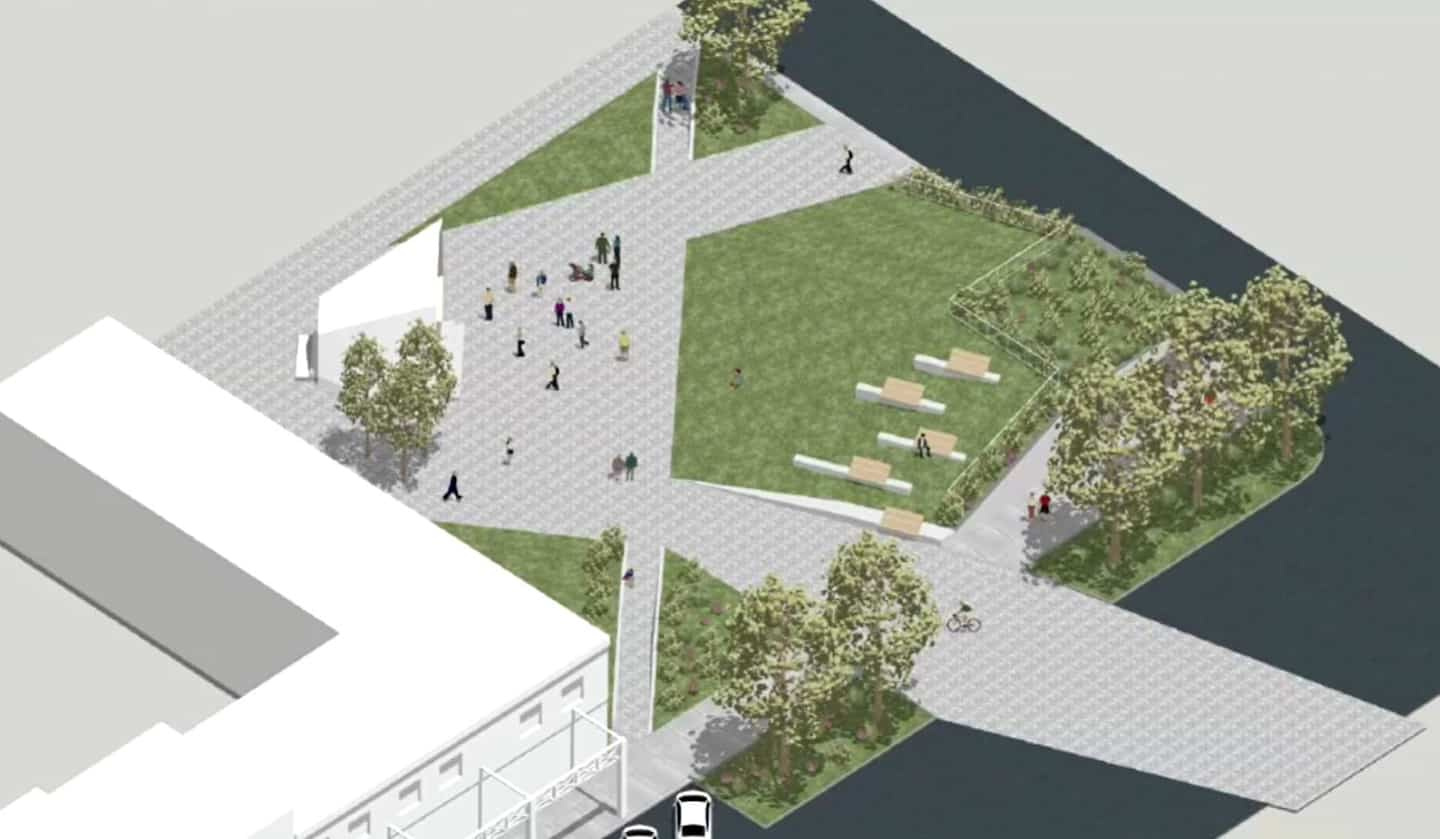 Work to build the public square in the plateau sector in Baie-Comeau will be able to begin by the end of the year.

The granting of federal assistance of $450,000 to the project, valued at nearly $1.5 million, will enable the City to begin awarding contracts this fall.

Quebec grants substantially the same amount as its counterpart. For its part, the city is taking advantage of the gas tax return program to inject only $52,000 into the project.

Mayor Yves Montigny had promised, during his first term, that the vacant lot planned for the public square will be completely redeveloped with, among other things, sanitary buildings and benches to allow residents and workers in the area to have a good time. . The public square will also serve as a place of cultural diffusion on a small scale, for example for singers.

For the mayor, the public square is only the first step to relaunch the plateau sector. Being located not far from schools, the school service centre, the hospital and a CHSLD, this sector will house office space, a health center for young people and a collaborative workspace.

All these projects should be in place by the end of 2023.

1 A worried tourist project in Weedon 2 Blue Jays line the bullpen 3 NHL: Jakob Pelletier wants to scramble the cards in... 4 Commonwealth Games: gold for Catherine Beauchemin-Pinard 5 ComediHa! Fest-Québec: a strange succession 6 'Get Me Out of Here': Destination Revealed 7 Washington calls for the seizure of a plane immobilized... 8 Major challenges to provide access to abortion in... 9 Authentic Neapolitan pizza in Quebec 10 Water sports enthusiasts demand easy access to water... 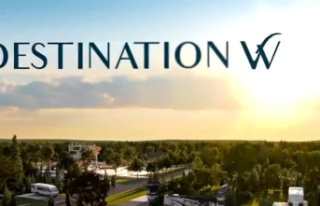 A worried tourist project in Weedon