Towards the worst semester of the Fund

Due to the financial crisis that has been raging for several months, the Caisse de dépôt et placement du Québec should report its worst half-year return as of June 30 in the last 14 years, i. 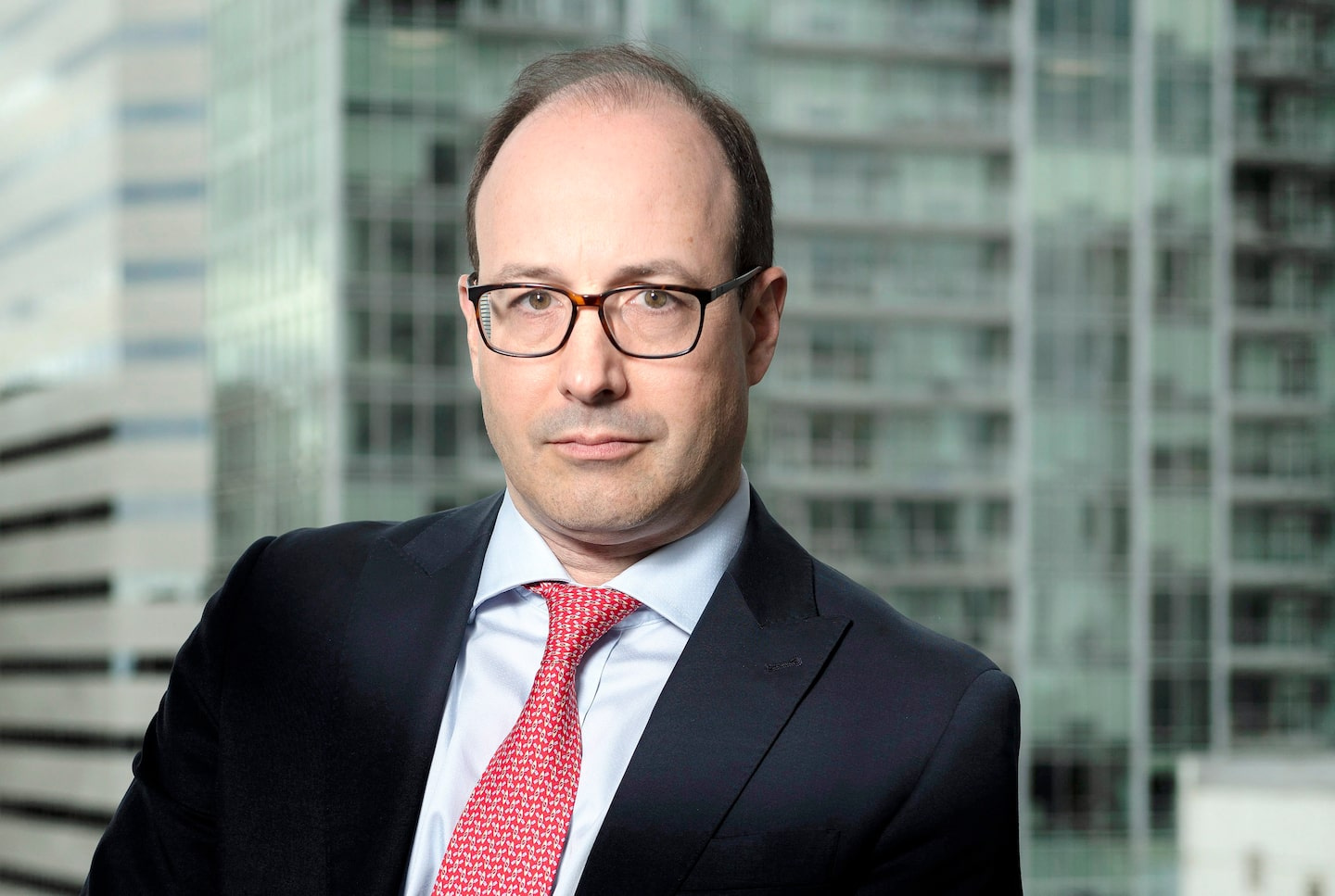 Due to the financial crisis that has been raging for several months, the Caisse de dépôt et placement du Québec should report its worst half-year return as of June 30 in the last 14 years, i.e. since 2009, the first year in which the Caisse had decided, at the beginning of the reign of Michael Sabia, to start publishing half-yearly results.

It should come as no surprise to see the Caisse's assets shrink by at least 10% during the first six months of 2022.

The previous time the Caisse had presented a negative half-year return was in June 2020. Following the emergence of the COVID-19 pandemic and the ensuing global economic crisis, the Caisse had posted a loss of 2. 3% for the semester to June 30. Which was quite modest. The Fund had been “saved” by its investments in fixed income securities (bonds, etc.) which had ended the semester with an increase.

Now, what makes me say that, this time, the Caisse could post a loss of 10% in the first half of the current financial year 2022? I base myself on the magnitude of the underperformance of the following financial indices:

Another comparison tool likely to give us a good idea of ​​the Fund's potential underperformance: the performance of typical pension funds based on different asset allocations that the firm Aubin Actuaire Conseil has compiled for the six-month period. as of June 30. By asset allocation, we mean the percentage that bonds and equities take up in the benchmark portfolio.

Be aware that, for once, all the various asset allocation allocations returned negative returns of around -13% during the first six months of the year.

Thus, a portfolio made up of 85% bonds (FTSE Canada universe), 7.5% Canadian equities (S

And surprisingly, at the end of the asset allocation spectrum, with a portfolio consisting of 35% bonds, 32.5% Canadian equities and 32.5% global equities, we would have lost 13, 6%.

In the case of a split portfolio, half in bonds and half in equities, the loss was 13.3%.

LESS OF A MIRACLE...

Note that the senior management of the Caisse, with Charles Emond at its head, could perhaps count on a handful of investments with miraculous returns that would help it lessen the six-month shock to the stock market and the bond market.

When I speak of the "miraculous return" that Charles Emond's portfolio management team managed to obtain, I am referring here to the fabulous return of 39.2% that the Caisse reported in 2021 with its portfolio of private investments in company shares. This had also enabled the Caisse to post one of its strong historical performances, with an overall return of 13.5%.

With its investments in real assets (buildings and infrastructure), perhaps the Caisse has a “happy” surprise in store for us. That remains to be seen...

During the first half of the year, the only sector that filled the coffers of portfolio managers was energy and its oil companies.

However, the Caisse was certainly not able to take full advantage of the super stock market performance of the energy sector since it had committed last fall to abandoning it over the quarters.

1 Shinzo Abe: Legacy, Controversies and Challenges 2 Cine nostalgia: “Tron” celebrates (already?!)... 3 Russian snow crab weighs down our markets 4 Death sentence for man behind 5 The president of Sri Lanka on the run, his palace... 6 Four injured in stabbing at hospital in China 7 Assassination of Shinzo Abe: what we know about the... 8 Succession of Boris Johnson: one of the favorites... 9 In the midst of the wave of Covid, Macau closes its... 10 Canadians qualified for the Women's World Cup 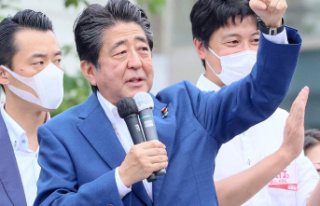