Hockey Canada unveiled a detailed action plan Monday to tackle toxic behavior in the hockey world, as the organization comes under fire after a 2018 gang rape case surfaced. 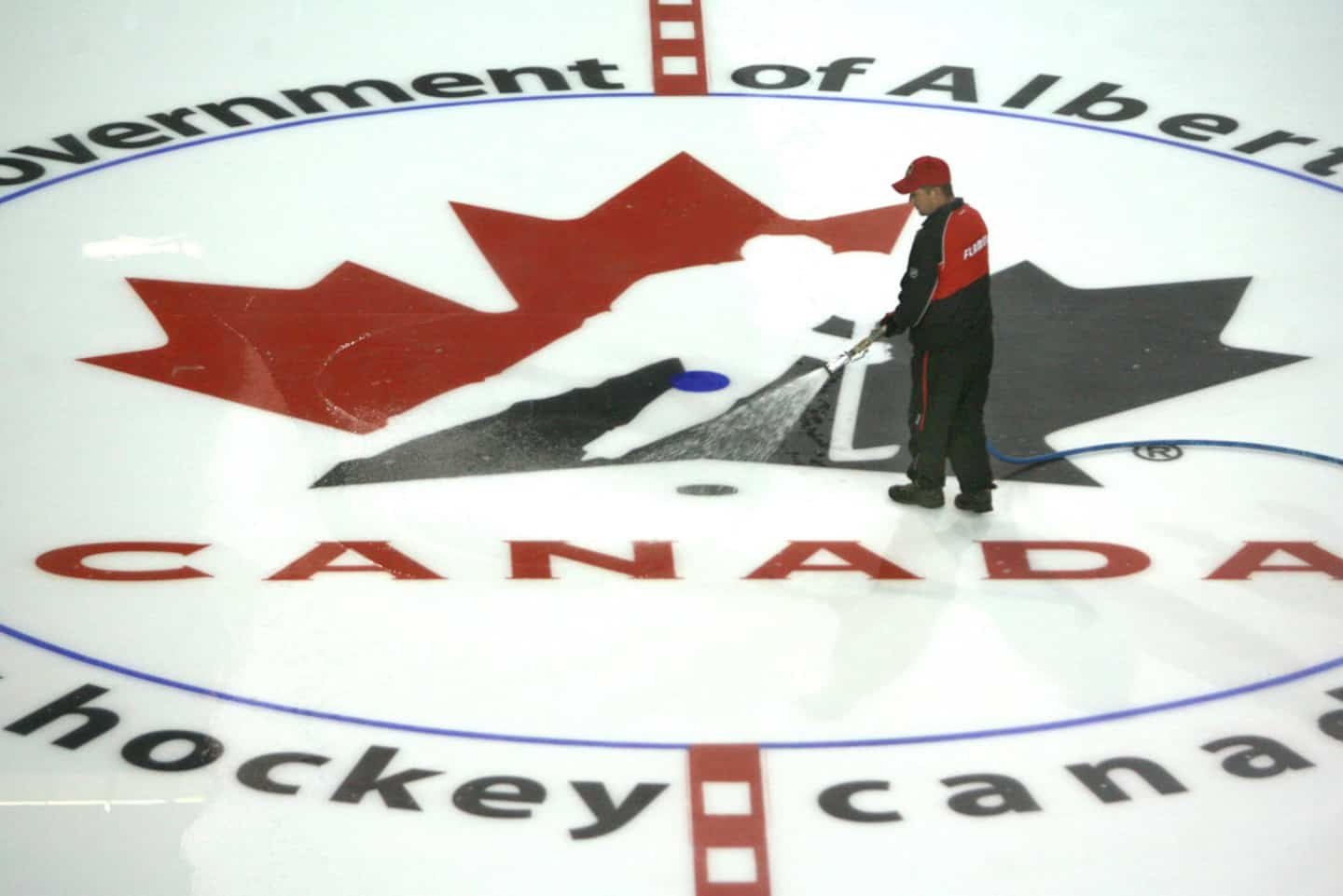 Hockey Canada unveiled a detailed action plan Monday to tackle toxic behavior in the hockey world, as the organization comes under fire after a 2018 gang rape case surfaced.

• Read also: The culture of silence in hockey

A reformed code of conduct, a revised reporting and tracking system and better awareness training are planned. An independent group of experts will also be responsible for carrying out a comprehensive governance review.

The implementation of this action plan will be led by a special committee to be created by September 15.

“We recognize that there is an urgent need to address the behaviors that cause Canadians to rightly question certain aspects of our sport,” said Hockey Canada President and CEO Scott Smith. , in a press release.

“Culture change will not happen overnight, but with this action plan, we are committed to making the changes necessary to ensure the safety and well-being of everyone involved in hockey in Canada as well as fans. and lovers of our sport.”

Having already appeared badly before the Standing Committee on Canadian Heritage (CHPC), Hockey Canada will once again have to answer questions from elected officials on Wednesday. Former and current Hockey Canada executives, including commissioners from the country's three junior leagues, will be called upon to speak.

Remember that the Federation has been criticized from all sides since its reaction to this story of gang rape that occurred in London, Ontario, during a gala on the sidelines of the Junior World Championship in 2018.

Last May, she notably indicated that she had reached an out-of-court agreement with a young woman after a 26-month independent investigation which had failed to identify the eight alleged attackers.

Since then, it has been possible to learn that a fund specifically intended to pay for uninsurable risks had been used to compensate the victim and buy your silence. In all this storm, the organization lost its funding from the federal government, and several sponsors distanced themselves from it.

1 Haiti: more than 471 dead, injured or missing in less... 2 Gunshots cause panic at Dallas airport 3 “Comparing rape with a vaccine is pathetic”, launches... 4 Attend Pope Francis' mass in Saint-Anne-de-Beaupré... 5 Unjustly dismissed, her ex-employer must pay her $10,000 6 A Quebecer from CF Montreal will miss the rest of... 7 Jets: Pierre-Luc Dubois tries to silence the rumors 8 Castellanos leaves MLS for La Liga 9 Fantasia unveils its prize list 10 The impact of inflation worries Canadians 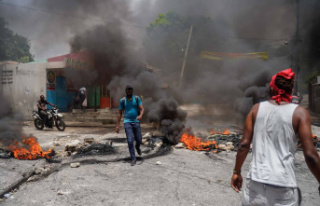