Hockey Canada finds itself mired in its lies. 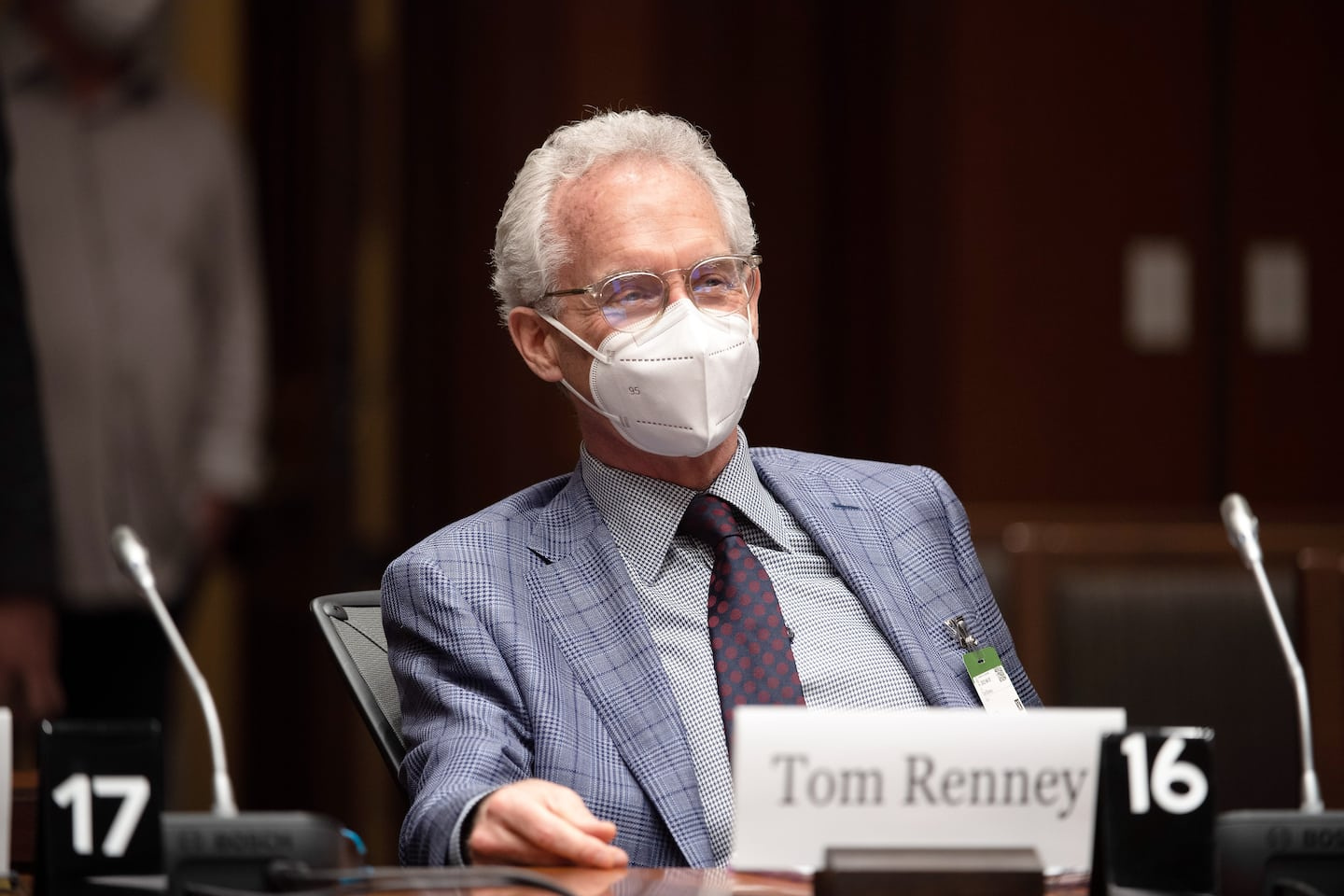 Hockey Canada finds itself mired in its lies. And his crass incompetence. A young alleged victim finds himself $3 million richer and eight young men, some of whom play in the National League, find themselves suspected of a gang rape without being able to identify them.

And at least 12 others who were at the same party in June 2018 risk living with a dark cloud over their heads even though they have nothing to do with what may have happened in the room... of the alleged crime. Since in the minds of many, they could have been one of the eight.

In addition, even if the police wanted to resume the investigation and they met the eight players suspected of having committed a crime, there is not a prosecutor in the country who could win a case before a judge when the victim has already accepted $3 million in compensation.

In a court of law, the defense lawyers would tear it to smithereens.

It's a toxic business. A toxic case. And Hockey Canada will not come out unscathed. Everyone will be messed up at the end of the story.

And we may never know what happened in reality.

THE FEAR OF THE COURTS

The ideal, for Justice, would have been that the alleged victim files a complaint with the London police. The same day of the allegations. Let him undergo examinations at the hospital and let the police launch a real investigation to collect evidence if there had been a crime. It can be assumed that everyone possibly involved was of legal age.

But can we blame a 20-year-old young woman for not wanting to put her finger in the gears of Justice? She had agreed to have sex with a player. She had been drinking. She probably feared seeing her credibility attacked.

And then to see the police is to risk a lawsuit. To see his whole life dissected by devious and aggressive lawyers. So many victims have suffered during these often publicized trials that we understand the decision not to want to sink into years of struggle.

Lawyers for the alleged victim were patient. Because Hockey Canada was not directly involved in the case. Except that the gala of this evening was organized to raise funds for the huge federation.

When they filed the lawsuit against Hockey Canada, the Canadian Junior League and the John Doe Eight, it was Hockey Canada that picked up the ball and quickly entered into negotiations with the alleged victim's lawyers to resolve the matter at its way. It was better to pay $3 million than to be dragged into the media.

Luckily, a TSN reporter caught wind of the lawsuit and broke the story.

Tom Renney and his successor strung together a magnificent collection of lies, falsehoods and half-truths in their testimony before the Standing Committee. I don't believe their stories for a minute.

If there was no demonstration of major elements in the prosecution and the private investigation that there was at least the appearance of sexual assault, why did you agree to pay $3 million in one month?

And do you really believe that not one dollar of this $3 million comes from public funds? So your taxes and duties?

And do you naively believe that the leaders of Hockey Canada do not know the identity of the players involved?

Lies, lies and more lies, as Pierre Bruneau would say.

What was Gary Bettman?

Fortunately, there will no longer be any way to completely drown the matter. Even if it is completely toxic and criminal prosecution no longer seems possible.

A young woman preferred to receive $3 million than risk being dragged through the mud in front of a court. I hope this money will help her heal the trauma she may have suffered.

As for the eight John Does, they have much more to fear from the leaders of the American League and the National League than from the police. Gary Bettman is no joke with these assault allegations. Talk to Stan Bowman and Joel Quenneville who paid with their careers for their laxity in the story that occurred in Chicago.

The hope is that it will eventually convince young men to behave with respect even when they've had too much to drink; even if a tipsy young woman joins the party.

In fact, we should end up getting the message across. It's respect. Still. Drunk or not drunk.

1 A little oxygen for Tampa 2 Memorial Cup: another victorious comeback for the... 3 NFL: Tony “Goose” Siragusa is no more 4 Bennedict Mathurin drafted in the top 10? 5 An opportunity to seize for Brian Harelimana 6 EOTTM: successful weigh-in for Erik Bazinyan and Steven... 7 Death of Maradona: eight health professionals will... 8 Igor Shesterkin in the footsteps of Henrik Lundqvist 9 Aaron Judge is ready for refereeing 10 Aroldis Chapman open to new role 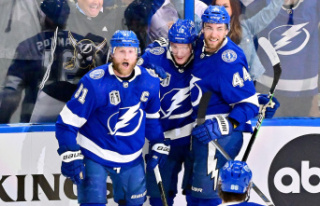 A little oxygen for Tampa