Traces of virus in the brains of deaths with COVID

Autopsy results from 44 people who died with COVID-19 would show how the virus spreads throughout the body, including the brain. 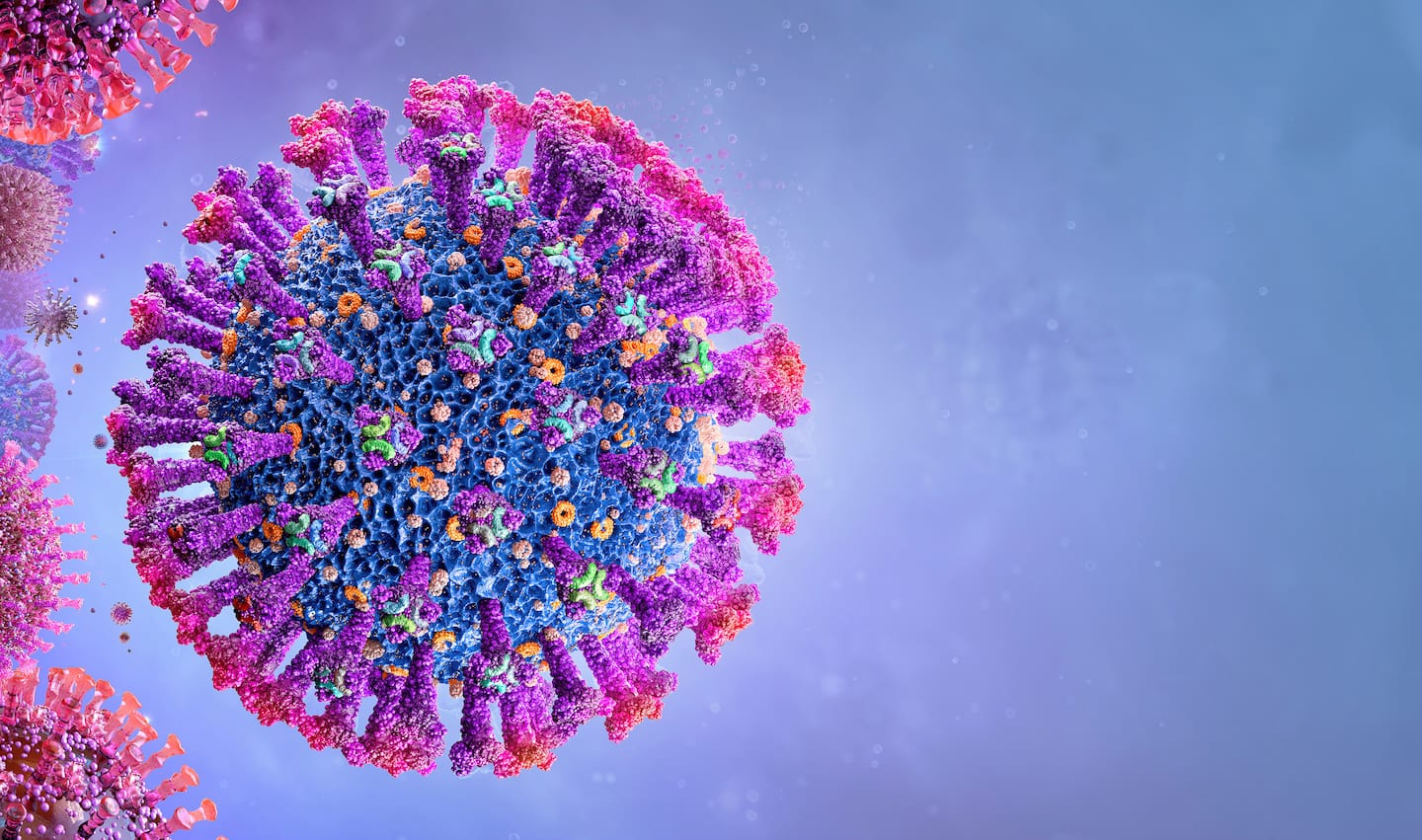 Autopsy results from 44 people who died with COVID-19 would show how the virus spreads throughout the body, including the brain.

Published in the journal Nature in December, the study highlights just how widespread the infection may be. Viral fragments were found in 79 of the 85 body sites studied in the 44 patients.

Suspected since the start of the pandemic, the neurological effects of the disease seem to have been proven for several months, including in the case of mild forms.

But this additional study would constitute “the most comprehensive analysis to date of the cellular tropism, quantification and persistence of SARS-CoV-2 in the human body, including the brain”, according to its authors.

The virus is said to have invaded more than 35 cell types and membranes in different body systems.

Previous research from autopsies found traces of COVID-19 in multiple systems, but some scientists suggested that viral traces outside the respiratory system may be due to residual blood left in tissues or cross-contamination.

This new study would confirm that SARS-CoV-2 contamination takes place at the cellular level.

SARS-CoV-2 was also found in at least one location of the central nervous system or brain tissue in 10 of 11 completed whole-body autopsies, including five of six of those who died more than a month after infection. appearance of the first symptoms.

The researchers noted that although they found significant viral traces there, the structural tissue of the brain was largely unaffected by the virus. 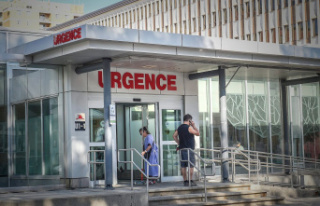 Overflowing emergencies: physiotherapists on the front...