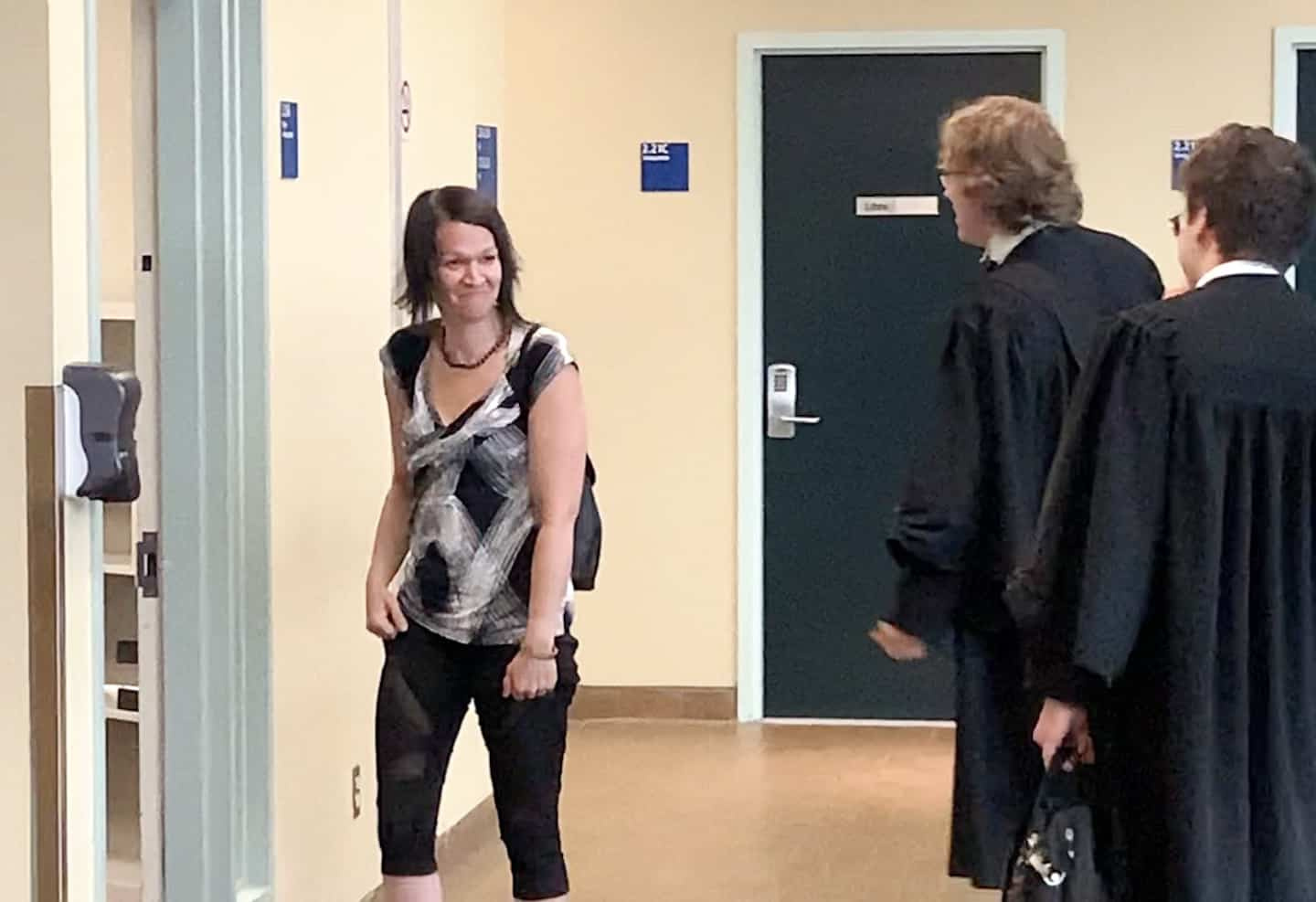 During 2020, a GHB overdose problem resulting from the sale of poor quality drugs was reported in Côte-de-Beaupré.

Situation which would have even led to the death of a consumer, who died of an overdose of the "date-rape drug", which can also be ingested voluntarily by some regulars.

The denunciation of two customers to the Sûreté du Québec in Côte-de-Beaupré, ready to reveal the identity of their saleswoman who gave them poor quality "juice", had prompted the investigators to investigate.

A 38-year-old woman, Lethicia Marier, named by the two consumers as the main seller of GHB in the Beaupré area, had thus been targeted and the investigation confirmed the information provided.

Given the urgency related to the overuse of GHB, investigators quickly intervened.

At the scene, they seized just over a liter of GHB as well as methamphetamine and oxycodone pills.

Although the quantity of the "date-rape drug" was small when seized, evidence revealed that Marier could sell up to two liters of GHB to customers who wanted it.

The cell phone confiscated during the search and investigation gave the police strong reason to believe that the drug used by the person who died of a GHB overdose came from Lethicia Marier, said the Crown prosecutor, Christian Gauthier, in the courtroom, at the Quebec City courthouse.

However, it was difficult for the police to provide evidence in this regard and they preferred to act quickly in this case, given the problem observed, to ensure that this drug was removed from the market.

The accused, who has several antecedents, was therefore not the subject of a charge in connection with the death by overdose.

She pleaded guilty to charges of drug trafficking and breach of probation as it was a recidivism.

Lethicia Marier will return to court in a few weeks to hear her sentence. She is free during the proceedings.

Between 2018 and 2020, the CHU de Québec had noted an increase in the number of admissions for GHB poisoning, whether voluntary or not.

They had fallen from 177 to 310 and could well resume after the pandemic lull.

1 Disappeared in the forest: two days after being found,... 2 MLB: Another hit for Charles Leblanc 3 According to this patent, Apple would be concocting... 4 Four Americans dead because of his fentanyl 5 Living on less than $1200 a month can be hell 6 A family targeted by crimes 7 Pierre-Laporte Bridge: emergency contract for works 8 MLB: “Magic moments” for the Leblanc family 9 Osheaga in 7 moments forts 10 Using his “equity” to pay his credit card debts 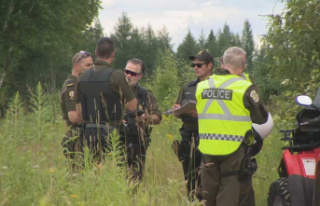 Disappeared in the forest: two days after being found,...