Travelers stuck in the South: “Sunwing leaves us there without communication”

Several Sunwing customers who are experiencing significant delays in their return flight to Quebec deplore the company's lack of communication. 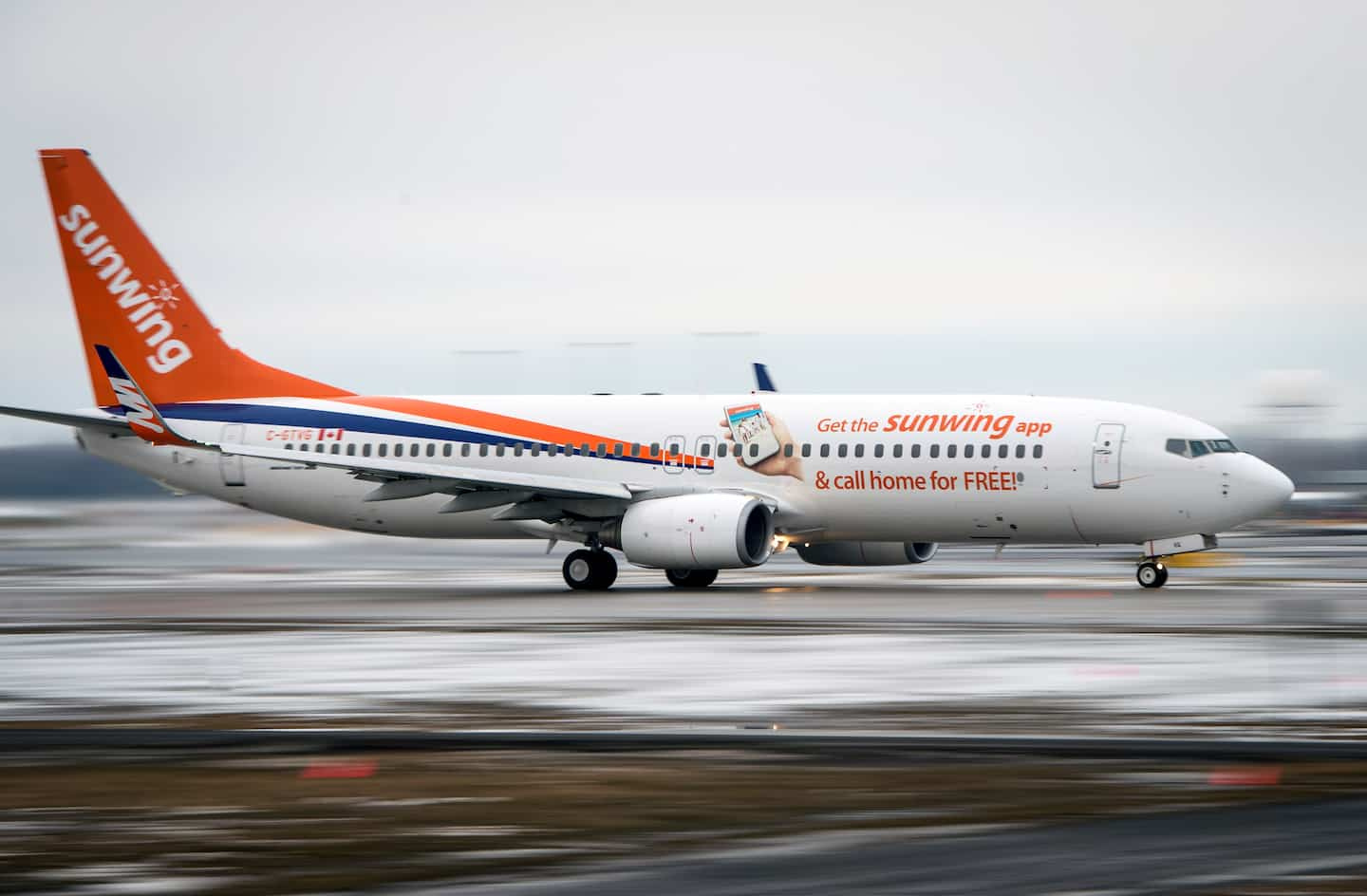 Several Sunwing customers who are experiencing significant delays in their return flight to Quebec deplore the company's lack of communication.

• Read also: Sunwing plans to repatriate all its customers stranded in the South by Monday

"We really feel that Sunwing leaves us there without communication, that's especially what is the most difficult, I would tell you. To feel that we are mistreated in the background because no one informs us of anything, ”laments Élaine Brière, a Quebecer stuck in the South.

More than a week after the numerous delays and cancellations due to the Christmas storm, several flights are still being moved.

At Montreal airport, for example, a flight from Punta Cana, Dominican Republic, which was scheduled to land on January 2 at 6:25 p.m. is instead expected on January 3 at 4:20 p.m.

Another flight from Santa Clara, Cuba, which was scheduled to arrive in Montreal at 12:20 a.m. Tuesday is expected to land at 9:57 p.m. instead.

In an emailed statement, Sunwing said "all scheduled recovery flights have been completed" and passengers still in the South "have either rescheduled a missed return flight or took the opportunity to extend their holidays by postponing their return date by a few weeks".

The company also specifies that “any other modification to the schedule is not related to the disruptions suffered during the holiday season”.

Ms. Brière intends to file a complaint upon her return to the country.

“It is sure that we will file a complaint, that we will ask for compensation because we do not even know if we will leave at 6 p.m. today. Of course, we will go and see what remedies are available. I don't think we'll be the only ones," she said.

However, it is a real obstacle course for several aggrieved passengers, who often end up abandoning the process.

"It's more than 90% of people who don't go all the way because often the steps are very long, it's tedious," explains Jacob Charbonneau, president of volenretard.com.

However, he invites travelers to find out about their rights and affirms that it is important “to go to the end of the process”.

1 Canada welcomed a record number of newcomers in 2022 2 NFL: Bills player still in "critical condition"... 3 Arrival at Saudi club Al-Nassr: 'My work in Europe... 4 Heart disease in professional sports 5 Austria: a weekend in beautiful Salzburg 6 Teenage girl banned from TikTok because of her acne 7 A new nugget for the Flyers? 8 Two exclusive, solo interviews for Prince Harry 9 6 Exciting Destinations to Telecommute This Winter 10 Investigation for sexual assault after a report on... 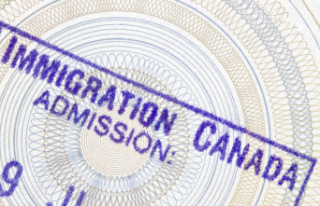 Canada welcomed a record number of newcomers in 2022