Travelers stuck: Sunwing and VIA Rail in the crosshairs of Ottawa

The holiday troubles experienced by Sunwing and VIA Rail have not escaped the eyes of the government, which plans to summon the two companies to explain themselves. 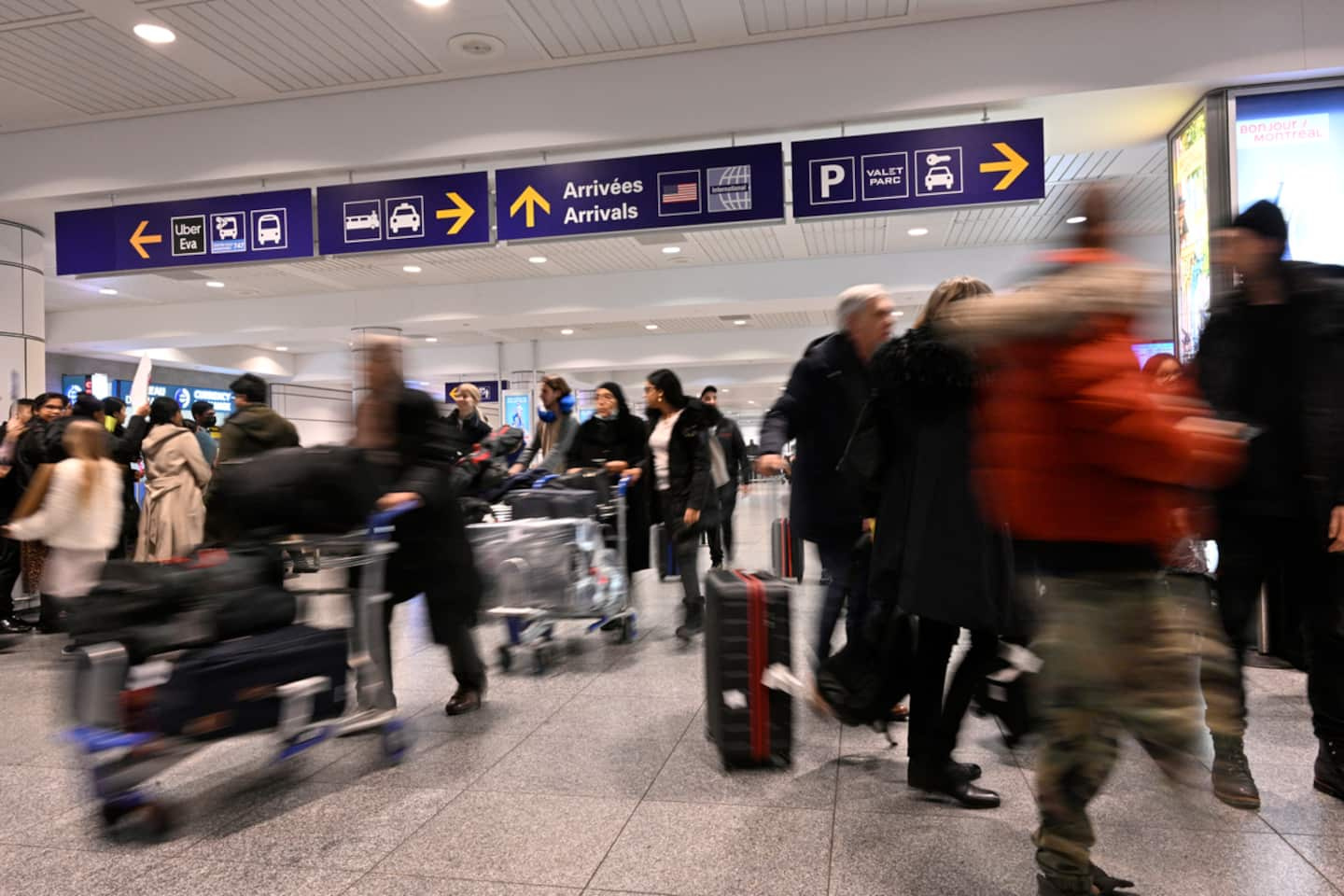 The holiday troubles experienced by Sunwing and VIA Rail have not escaped the eyes of the government, which plans to summon the two companies to explain themselves.

• Read also: Sunwing plans to repatriate all its customers stranded in the South by Monday

"I will call a meeting of the Transport Committee and I will invite VIA Rail and Sunwing to appear," Liberal MP Peter Schiefke, who chairs the House of Commons Standing Committee on Transport, Infrastructure and Communities, tweeted on Tuesday. .

“Canadians deserve answers for the unacceptable delays and cancellations that occurred over the holiday season,” he added.

Sunwing found itself in turmoil as a storm hit Quebec, Ontario and the northeastern United States in the days leading up to Christmas, forcing flight cancellations. In the aftermath, hundreds of travelers remained stuck in southern vacation destinations and many testified to the difficulty of having their questions answered.

The carrier even resolved to cancel all its flights scheduled until February at Saskatoon and Regina airports, angering Saskatchewan Premier Scott Moe, who blasted a “very irresponsible” decision.

Transport Minister Omar Alghabra has hinted that he is looking forward to Sunwing and VIA Rail being called before the Committee.

“It will be an important discussion. Canadians deserve answers!” he commented.

Mr. Alghabra had already said last week to be “concerned” about the failures at Sunwing. “The current situation is unacceptable. Canadians must receive the information they need to return home safely,” he added.

VIA Rail, for its part, had to cancel its trains between Toronto and Ottawa and Toronto and Montreal for a few days due to the derailment of a Canadian National train during the pre-Christmas storm. Passengers had been trapped on trains, sometimes for 18 hours.

1 His son 'didn't have a chance' 2 Ricardo from Dolbeau-Mistassini shares her recipe... 3 Patience and caution on the ice of La Baie 4 P.K. Subban never wanted to leave Montreal 5 Connor McDavid impressed by Connor Bedard 6 A doctor concerned about the state of health of Damar... 7 Red Sox: One more season for Rafael Devers 8 A former NHLer with the Lions 9 Drop for Bye Bye: 3,222,000 viewers watched the show 10 Wall Street ends in the red its first session of the... 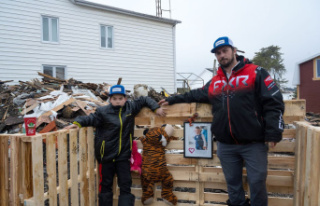 His son 'didn't have a chance'