The non-licensed seagoing personnel of the Matane-Baie-Comeau-Godbout crossing have accepted 70% of the agreement in principle concluded with the Société des traversiers du Québec (STQ). 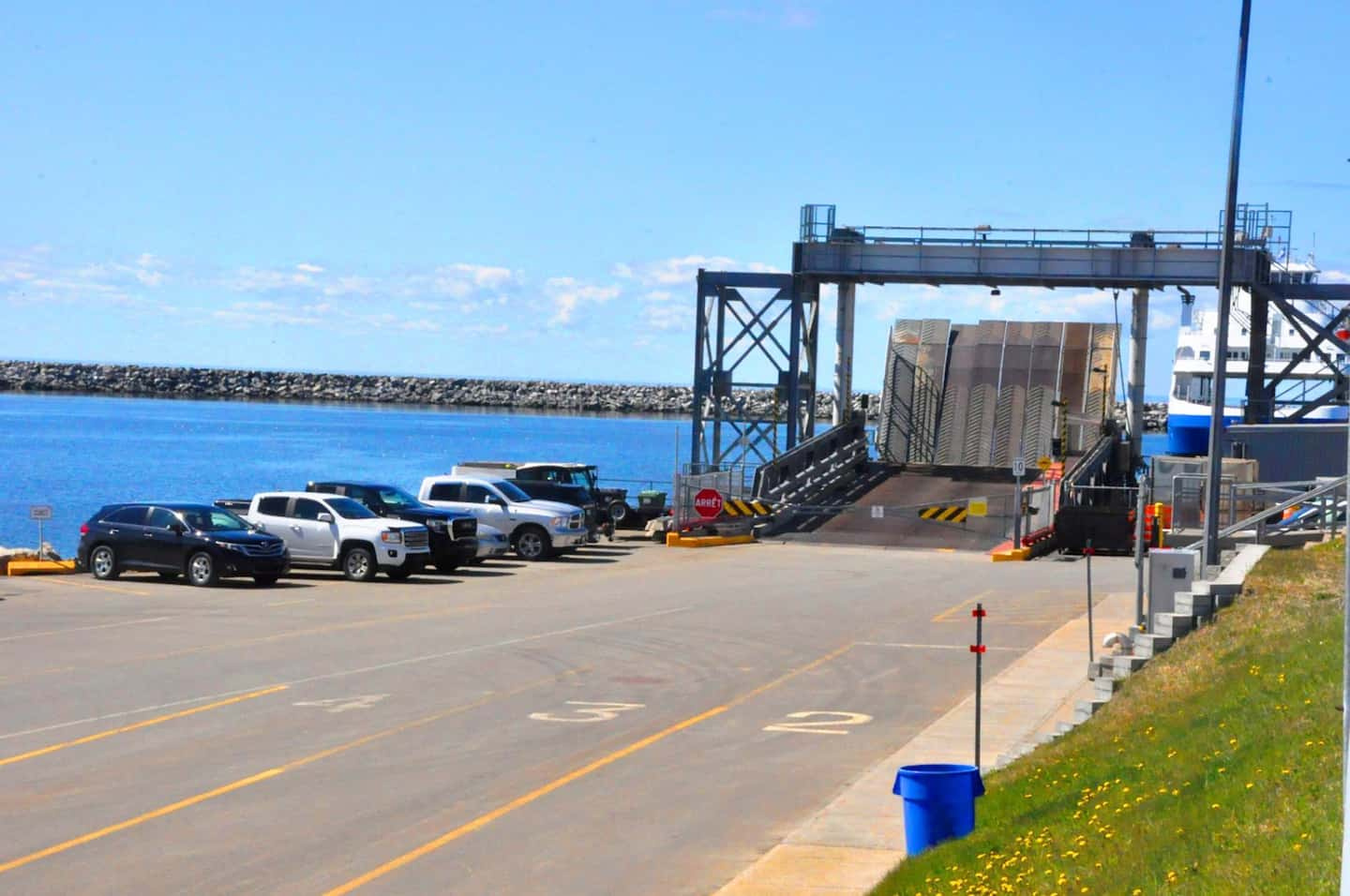 The non-licensed seagoing personnel of the Matane-Baie-Comeau-Godbout crossing have accepted 70% of the agreement in principle concluded with the Société des traversiers du Québec (STQ).

The STQ recalls that this agreement ratified on Tuesday is the sixth agreement finalized with the employees over the past year, thus avoiding another walkout at the Matane-Baie-Comeau-Godbout crossing.

The employer claims to have offered reasonable salary increases as part of this agreement, in addition to the adjustment of salary scales and the reassessment of certain job categories, applicable retroactively from April 1, 2020.

"Once again, this new agreement demonstrates our desire to offer improved working conditions to our employees while respecting Quebecers' ability to pay," said Stéphane Lafaut, CEO of the STQ.

"In addition to updating the overall compensation of our members, this agreement will also improve several other working conditions for the benefit of both parties," said Christian Landry, union advisor at the CSN and spokesperson at the negotiation.

This agreement comes after the proposed settlement of the collective agreement recently approved by unlicensed employees affiliated with the Steelworkers union of the Isle-aux-Coudres-Saint-Joseph-de-la-Rive crossing.

1 The noose is tightening on Trump 2 Washington will have to bear 'all' consequences... 3 Nord Stream: Russian gas deliveries fell to 20% of... 4 Ukraine strikes an important bridge in the occupied... 5 Discovery of a pink diamond considered the largest... 6 Sex in all its forms 7 Foreign workers: the slaves of Quebec 8 The Pope and Canadian History 9 We live in the age of suspicion 10 Harper: Grudge is bad counselor 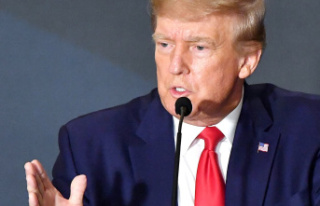