Treasury activates the website to request the check of 200 euros

Applications may be submitted between February 15 and March 31. 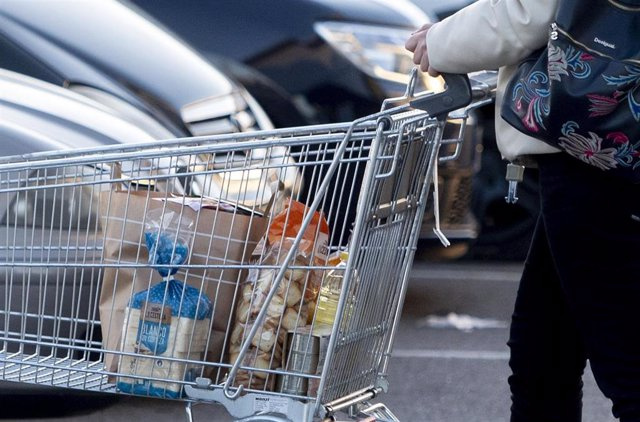 Applications may be submitted between February 15 and March 31

The Ministry of Finance, through the electronic headquarters of the Tax Agency, has activated the website to request the new check of 200 euros for vulnerable families that the Government approved in its latest package of measures to deal with the economic and of the war in Ukraine.

Potential beneficiaries of the new aid will have a month and a half to apply, specifically between February 15 and March 31. The aid is aimed at incomes of less than 27,000 euros per year and with assets of no more than 75,000.

In addition, this computation of income and equity will be carried out on December 31. In the case of marriage or domestic partnership, it will be the joint calculation, as well as that of minors and ascendants residing in the same household. To be a beneficiary, you must also have habitual residence in Spain on December 31.

However, this check will not be accessible to those who collect the IMV or those who receive pensions paid by the General Scheme and the special Social Security Schemes or by the State Passive Class Scheme.

In the same way, individual beneficiaries are excluded from the right to this aid, regardless of the valuation of net worth, when, during 2022, they were legal administrators of a commercial company that had not ceased its activity as of December 31, 2022 , or were holders of securities representing the participation in own funds of a mercantile company that are not traded on organized markets.

The form at the electronic headquarters of the Tax Agency must necessarily include the bank account of the holder of the application in which the payment is to be made, since these 200 euros will be received by bank transfer in a single payment.

The royal decree-law, published in the Official State Gazette (BOE), also specifies that in the event that the application is rejected, the applicant will be notified of a proposal for a refusal resolution, in which the data will be indicated. necessary to consult the reasons for the refusal in the electronic headquarters of the Tax Agency.

Then, the applicant will have a period of 10 days, counting from the day following the notification of the denial resolution proposal, to allege and present the documents and supporting documents that he deems pertinent.

As explained by the Executive, after a period of one month, counting from the day following the notification of the aforementioned proposal, without the presentation of allegations, documents or supporting documents, the procedure will end in the terms of the refusal proposal, without the need for an express resolution from the Administration. And, after a period of three months from the end of the deadline for submitting the application without having made the payment or having notified a proposal for a refusal resolution, the application may be understood to have been rejected.

Against this presumed dismissal, an appeal for reinstatement and an economic-administrative claim may be filed, under the terms provided in the General Tax Law.

1 Russians and Ukrainians celebrate Christmas, hostilities... 2 Closure of a lane on the A-30 following an accident 3 Aircraft crash in Lac-Saint-Jean: its octogenarian... 4 Mont-Sainte-Anne: the ski lifts will be back in service 5 Raccoon plunges much of Toronto into darkness 6 Alpine skiing: Valérie Grenier wins the gold medal... 7 Montreal Canadiens: avoid an eighth straight loss 8 Recall of Tohato brand potato rings 9 The price of electricity falls 62% this Sunday, to... 10 Lions: Aaron Rodgers 'doesn't respect us' 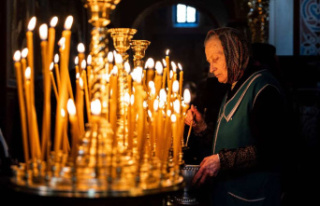