They call a concentration before the Ministry of Finance on December 14 and will present 1,500 signatures rejecting the agreement. 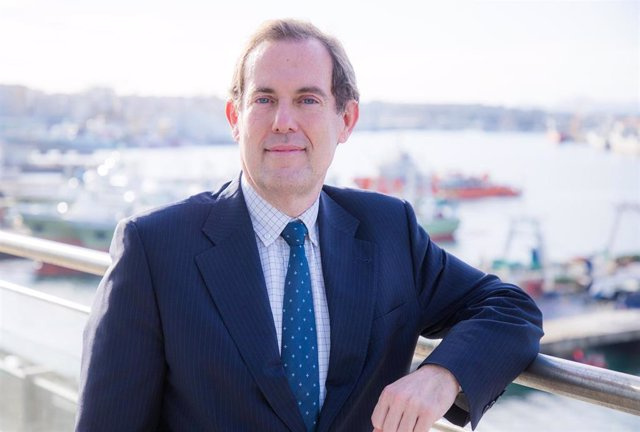 They call a concentration before the Ministry of Finance on December 14 and will present 1,500 signatures rejecting the agreement

The Association of State Treasury Inspectors (IHE) has advanced that it will appeal to the courts the changes agreed between the Ministry of Finance and Public Function and the unions CC.OO., UGT and CSIF to make internal promotion tests more flexible and reform the opposition system.

"They will mean the destruction of the Public Administration and the death of a highly qualified, independent and professional Public Function," warned the president of the Association of Treasury Inspectors, Ransés Pérez Boga in statements to Europa Press.

The agreement between the Public Function and the CSIF, Comisiones Obreras and UGT unions implies that the exams for internal promotion will be test-type, the exercises will be accumulated in a single test and there will be less syllabus "to avoid that the places are left unfilled". according to the signatories.

But the president of the Association has explained that he considers that this agreement supposes a breach of the constitutional principles of equality, merit and capacity for access to the Public Service. For this reason, they are preparing an appeal that they will present before the courts of Justice against the agreement. "We will get where we have to go," warned Ransés Pérez.

As reported, the Association has already signed the agreement with its lawyers and they will have until the beginning of January as the deadline to present the appeal before the courts.

This decision comes after the Association's attempts to transfer through a letter to the Minister of Finance and Public Function, María Jesús Montero, its disagreement with the new agreement and its alternative proposals.

In the absence of a response, the Association has collected a total of 1,500 signatures --of the 2,000 State Treasury inspectors who currently carry out their activity-- rejecting the agreement. The objective is to present them to the minister on December 14, after calling a rally at the Ministry headquarters.

The Treasury inspectors consider that the reform of the oppositions as it has been proposed is a "lack of respect and an injustice" for the prepared candidates and is detrimental to the public services offered to citizens. "This is the first step, then the flexibility in the free shift will come," warned Ransés Pérez.

The Association has indicated that the problem of the agreement is not only in the process but also in the content, since the level of knowledge necessary to access the promotion is lowered. In the opinion of Ransés Pérez, the reform could encourage opponents not to appear at the A1 level, but to access a lower scale and then ascend through the "simple" new method.

To transfer their rejection of the agreement, the Association has denounced through multiple channels the damage that this agreement will entail for citizens, workers and opponents. In a video published by the inspectors, it is denounced that this reform, as it is currently known, will "kill" the Civil Service.

1 The Government estimates the cost of the financial... 2 Logista, the favorite to enter the Ibex 35 at the... 3 Navantia delivers the third corvette built in the... 4 OPEC will maintain oil production levels amid latest... 5 The price of electricity rises 9.5% this Monday, up... 6 RELEASE: Sirolimus-Coated Balloon in BTK Treatment... 7 RELEASE: FP Markets, a leading Forex and CFDs broker,... 8 RELEASE: Green Street expands coverage of the European... 9 RELEASE: Sinoboom Ranks in T50 Summit of Global Construction... 10 The Government modifies the conditions of the free... 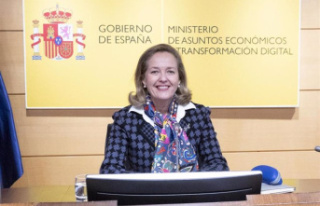 The Government estimates the cost of the financial...