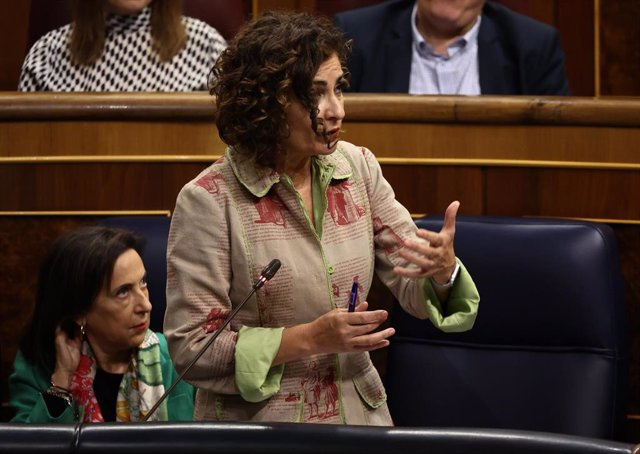 The Minister of Finance and Public Function, María Jesús Montero, has reiterated her defense of the pension system, which in her opinion "is sustainable", and believes that there is still time to think about an audit of Social Security, as has been demanded since CKD.

In the government control session, Montero highlighted, among other data, the 20.5 million workers in Spain, which, in his opinion, contributes to the sustainability of the pension system.

Without leaving pensions, Montero has highlighted the incorporation in the General State Budgets (PGE) of 2023 of a new sum of 3,000 million to the Social Security Reserve Fund -pension piggy bank- for the first time in more ten years old.

Within the framework of the 2023 PGE, the minister highlighted the increase in balancing transfers in the 2023 PGE, which will reach approximately 20,000 million euros and will manage to "stop the bleeding in public accounts". Here Montero has recalled the 1,300 million euros financed by the Popular Party in her government.

All these considerations have been made by Montero to the question of the deputy Jordi Salvador, of Esquerra Republicana, who has requested information on the fulfillment of some demands included in a report of the Court of Accounts.

Specifically, Salvador i Duch has referred to an audit of Social Security that was agreed last December for a maximum period of six months. "We have spent more than 11 months and there is no trace of the audit", the deputy has recriminated, who has affirmed that the Government, in this aspect, "is not complying with the Law". 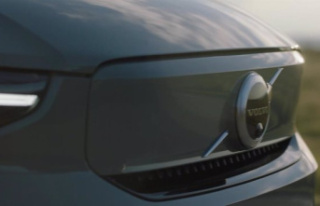