Treatment for a rare disease: another victory for Madison's parents

Quebec will offer free screening for spinal muscular atrophy in all newborns. 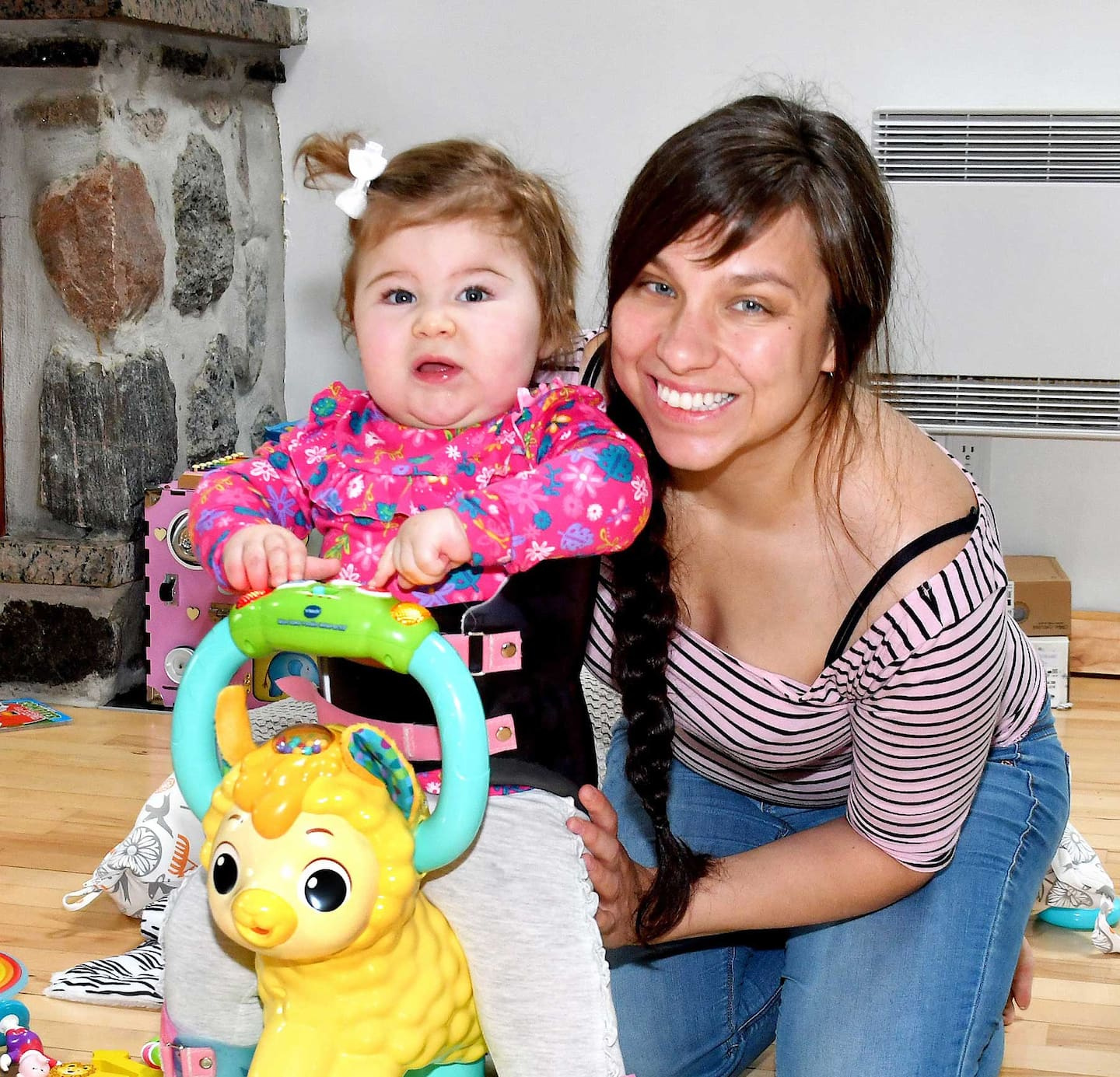 Quebec will offer free screening for spinal muscular atrophy in all newborns. For children with this rare degenerative disease, early treatment means a chance to live a normal life, rejoices the mother of little Madison.

• To read also: “This is not an ordinary drug, it is truly miraculous!”: a baby receives the most expensive drug in the world

The inclusion of the new test in the neonatal screening program will be announced today by the Minister of Health, Christian Dubé, during a press conference on health prevention, our Parliamentary Office learned.

The date of its entry into force is not yet known.

“It can change everything. It changes their whole future, ”rejoices Alexandra Pedneault-Tremblay, who convinced the government last fall to assume the cost of a miracle drug to treat her little Madison, suffering from spinal muscular atrophy.

Without treatment or mechanical assistance, they are therefore unable to walk, swallow or simply breathe.

Current treatments can slow down or stop the progression of the disease, but the lost development cannot be recovered.

“So the disease must be detected before the first symptoms appear, we must be able to prevent anything that is irreversible,” explains Ms. Pedneault-Tremblay.

"These are children who can live a normal life, so it's like giving them a chance too," said the resident of Shipshaw, Saguenay.

Most expensive drug in the world

In her case, little Madison first benefited from Spinraza, of limited effectiveness, in order to slow down the loss of her motor skills.

But after a campaign by his parents and popular pressure, the Legault government finally agreed to assume the costs of Zolgensma, a single injection of which is enough to correct the defective gene.

At $2.8 million, it would be the most expensive drug in the world. However, Quebec did not disclose the cost paid after negotiations with the manufacturer.

For the parents of little Madison, the effect of the drug is priceless. At birth, the child was like a “rag doll”, says Alexandra Pedneault-Tremblay. His chances of survival were limited.

Since the injection of the drug at the beginning of November, Madison's progress has been made “at great speed”, confides her mother.

“She is able to sit up on her own, she eats, she lifts her legs in the air. You have to see it to believe it,” she concludes.

Of note, the former national director of public health, Dr. Horacio Arruda, will participate in the press conference today. He will be responsible for the prevention component at the Ministry of Health. 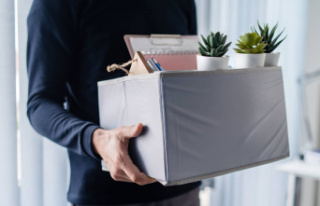 Justice: it slams the door in large numbers