The crossbow-wielding intruder arrested on Christmas Day in the grounds of Windsor Castle, west London, where Elizabeth II was, has been charged with threatening the sovereign, British police said on Tuesday. 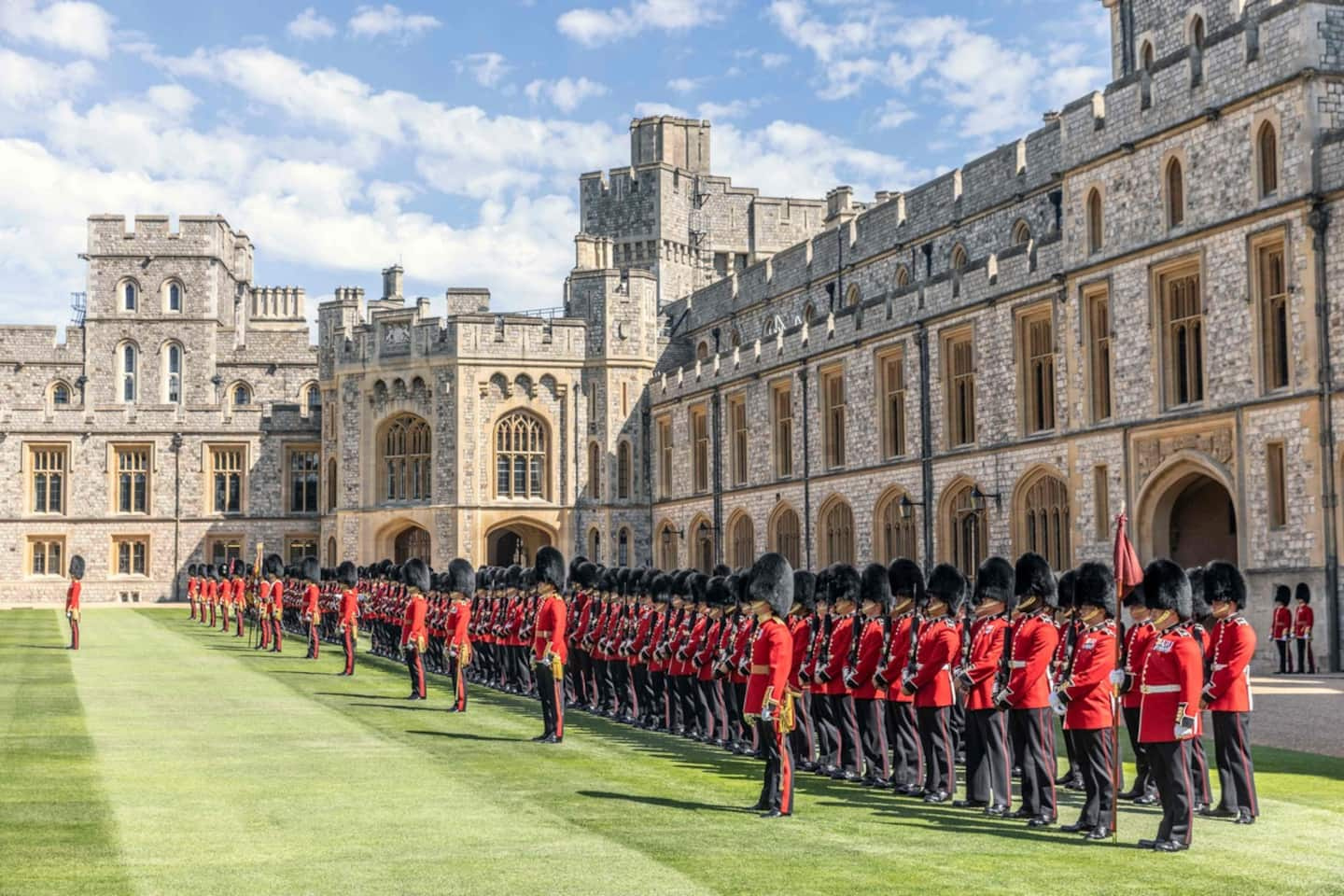 The crossbow-wielding intruder arrested on Christmas Day in the grounds of Windsor Castle, west London, where Elizabeth II was, has been charged with threatening the sovereign, British police said on Tuesday.

Jaswant Singh Chail, 20, is being prosecuted under Section 2 of the 1842 'Treason Act' which punishes attempts to 'injure or harm Her Majesty' and provides for either imprisonment or banishment for seven years.

He is also charged with threatening death and unlawful possession of a weapon, the Metropolitan Police said in a statement.

Currently detained, he will appear on August 17 at Westminster Magistrates' Court in London.

The young man, living in Southampton (south of England), was arrested on December 25, around 8:30 a.m. local time, a few moments after entering the grounds of the castle, which in recent years has become the main residence of Elizabeth II.

The 96-year-old monarch (95 at the time) spent Christmas there, her first since the death of her husband Philip, after having given up going as usual for the holidays at her residence in Sandringham, in the east of England, due to a resurgence of COVID-19.

The man had then been interned in psychiatric care and the police did not give details on Tuesday on his psychological state.

The tabloid The Sun had published images of a video presented as posted on the suspect's Snapchat account a few minutes before his attempted intrusion.

In a black hoodie and a white mask, he handles the crossbow and says, “I'm sorry for what I did and what I'm going to do. I will attempt to assassinate Queen Elizabeth”.

With apparent references to the Star Wars saga, he poses as a Sikh Indian and says he seeks “revenge” for a 1919 massacre by British troops against protesters in India.

Intrusion attempts at Windsor as at Buckingham Palace, the Queen's residence in the heart of London, are not exceptional.

The most spectacular dates back to 1982, in Buckingham, when a thirty-year-old, Michael Fagan, had managed to make his way to the bedroom of the queen, who was in bed.

1 The world is not preparing enough for the worst, warn... 2 Heat, humidity and instability to start the month... 3 Crime severity index: Quebec experiences the biggest... 4 Juan Soto goes to San Diego 5 Les Percéides: the documentary "Flee" in... 6 Global stock markets down, worried about tensions... 7 'Extremely rare': blue shark attacks diver 8 He escapes after breaking the toilet in his cell 9 Despite a lull, the biggest fire of the year in California... 10 Three Iranians including a woman sentenced to lose... 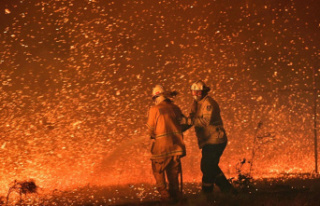 The world is not preparing enough for the worst, warn...