The French National Anti-Terrorist Prosecutor's Office (Pnat) on Friday requested the maximum planned, incompressible life imprisonment, against Salah Abdeslam, the only member still alive of the commandos of November 13, 2015 which caused the death of 130 people in Paris and Saint-Denis. 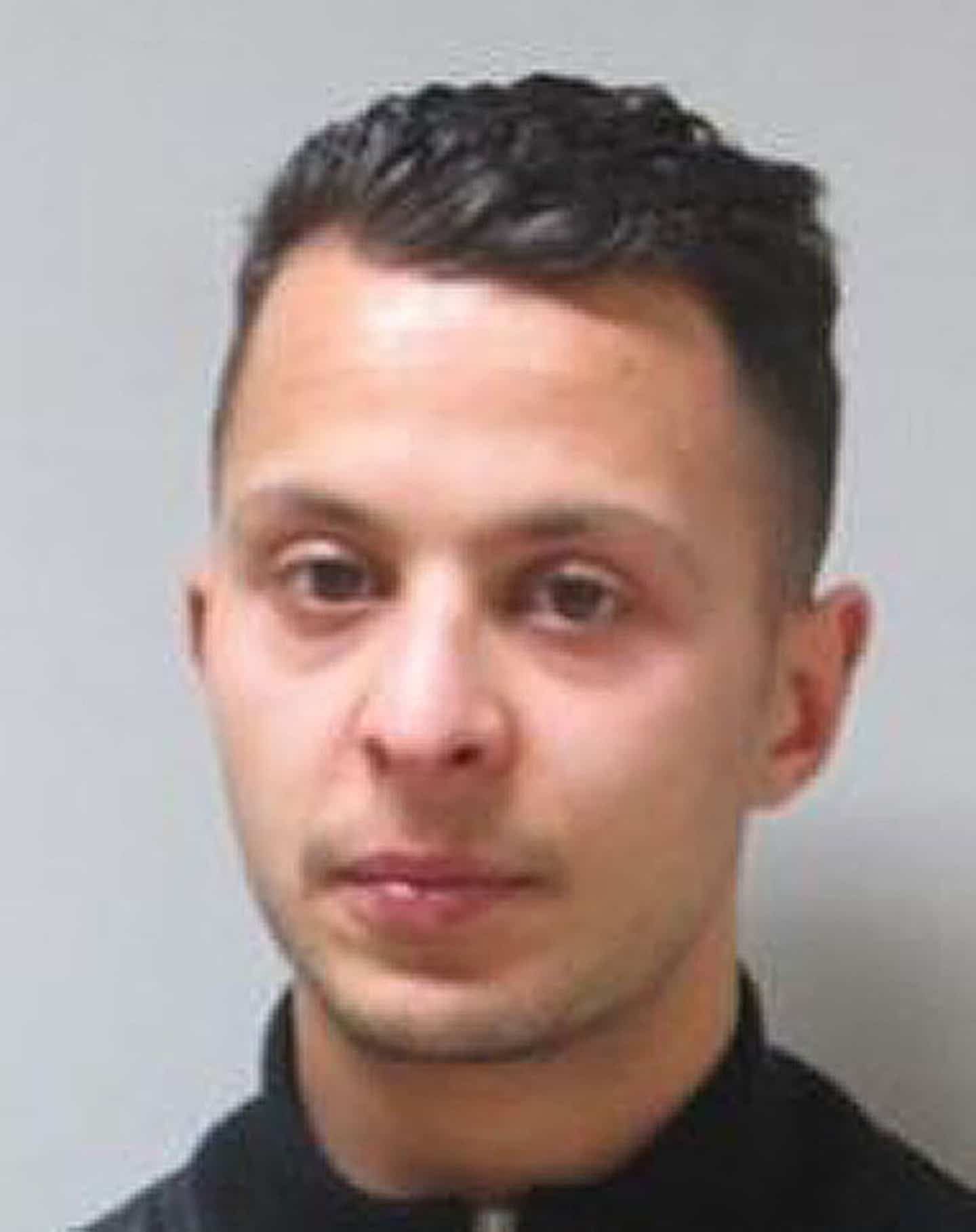 The French National Anti-Terrorist Prosecutor's Office (Pnat) on Friday requested the maximum planned, incompressible life imprisonment, against Salah Abdeslam, the only member still alive of the commandos of November 13, 2015 which caused the death of 130 people in Paris and Saint-Denis.

• To read also: Attacks of November 13, 2015: the singer of Eagles of Death Metal changed “forever”

• To read also: November 2015 attacks in Paris: images of the night of horror broadcast at the trial

• Read also: The “no comments” of the accused Salah Abdeslam at the trial of the attacks of November 13, 2015

“Salah Abdeslam remained faithful to his ideology until the end and unable to express the slightest remorse. He is far from having shown an abandonment of this voluntary servitude, ”said Advocate General Camille Hennetier.

“Salah Abdeslam delivered a late version, after six years of silence, in total contradiction with many points. He picked his moment. He also chose his questions”, said the magistrate, denouncing “a game of fools”.

Extremely rare, incompressible life imprisonment is the heaviest sentence provided for by the Penal Code. Since its introduction into French law in 1994, it has only been pronounced four times.

A sentence of life imprisonment, together with a safety period of twenty-two years, was also requested against his childhood friend Mohamed Abrini, a member, like him, of the "convoy of death" which transported the jihadists from Belgium in Paris the day before the attacks.

“No element allows us to foresee a favorable future development” by Mohamed Abrini, justified the magistrate.

In total, sentences ranging from five years to irreducible life imprisonment were required against the 20 defendants tried since September 8 before the special assize court for the attacks of November 13, 2015.

The prosecution requested life imprisonment with a period of thirty years of security against the Swede Osama Krayem and the Tunisian Sofien Ayari. “We cannot interpret the silence of Osama Krayem and Sofien Ayari other than as a contempt for your court, especially on the part of two men who, in the box, are those who know the most about the cell”, has estimated his representative.

Life imprisonment with a security period of twenty-two years was claimed against the "logistician" Mohamed Bakkali, "kingpin of the cell", according to the Pnat.

Life was also requested for the five sponsors and logisticians presumed to have died in Syria and tried in absentia, including Osama Atar, the alleged sponsor of the attacks.

Against Ahmed Dahmani, detained in Turkey and tried in his absence, the prosecution demanded a sentence of thirty years' imprisonment with a two-thirds security period.

Against the "disgruntled operational staff", as Camille Hennetier, the Algerian Adel Haddadi and the Pakistani Muhammad Usman nicknamed them, who, having left Syria, were unable to reach Europe in time to participate in the attacks, the Advocate General asked for a sentence of twenty years' imprisonment with a two-thirds security period.

"They should have been part of the commandos", "that was their mission, they had accepted it", affirmed Ms. Hennetier.

Regarding the three defendants who appeared free at the hearing, the "little hands" of the terrorist cell, according to Ms. Hennetier, Abdellah Chouaa, Hamza Attou and Ali Oulkadi, the prosecution demanded sentences ranging from five to six years in prison with “deposit mandate” for MM. Chouaa and Attou.

“We must emphasize the irreproachable attitude of Messrs. Chouaa, Attou and Oulkadi who appeared at the hearing. Free, they showed up every day. And that was probably not without financial impact because of their residence in Belgium, ”conceded the magistrate.

However, she added, “the maximum sentence provided for harboring terrorists must be imposed on Hamza Attou”. As for Ali Oulkadi, he is “the last to have seen Salah Abdeslam the day after the attacks and he said nothing”.

"Abdellah Chouaa could in no way ignore the state of mind of his friend Mohamed Abrini and his attitude is not the guarantee of a questioning and an awareness", underlined the representative of the prosecution .

The national anti-terrorist prosecutor's office also demanded that prohibitions from the national territory, for ten years or definitive, be pronounced against the accused, with the exception of those with French nationality, including Salah Abdeslam.

The special assize court, composed solely of professional magistrates, is not required to follow the requisitions of the prosecution.

The floor will be given to the defense from Monday and for two weeks. The verdict is expected on June 29.

1 Quebec can expect an increase in insects this summer 2 Official Languages ​​Act: Quebec proposes amendments 3 Argentina: Buenos Aires banishes inclusive writing... 4 Arsenic in the air: the Minister of the Environment... 5 Raymond Bourque supports Joe Sakic and the Avalanche 6 The Sabers will retire number 30 7 'The forces that led to the Capitol storming... 8 Monkey pox: symptoms can be difficult to identify,... 9 Harvey Weinstein's trial in Los Angeles will... 10 Air Canada: Hundreds of flights canceled in one week 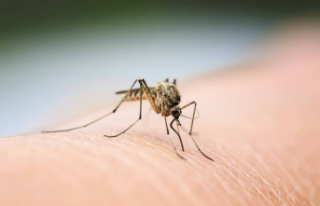 Quebec can expect an increase in insects this summer