Trial of the November 13 attacks: after 10 months of hearing, the time for the verdict

After 10 months of hearing, the hour of the verdict. 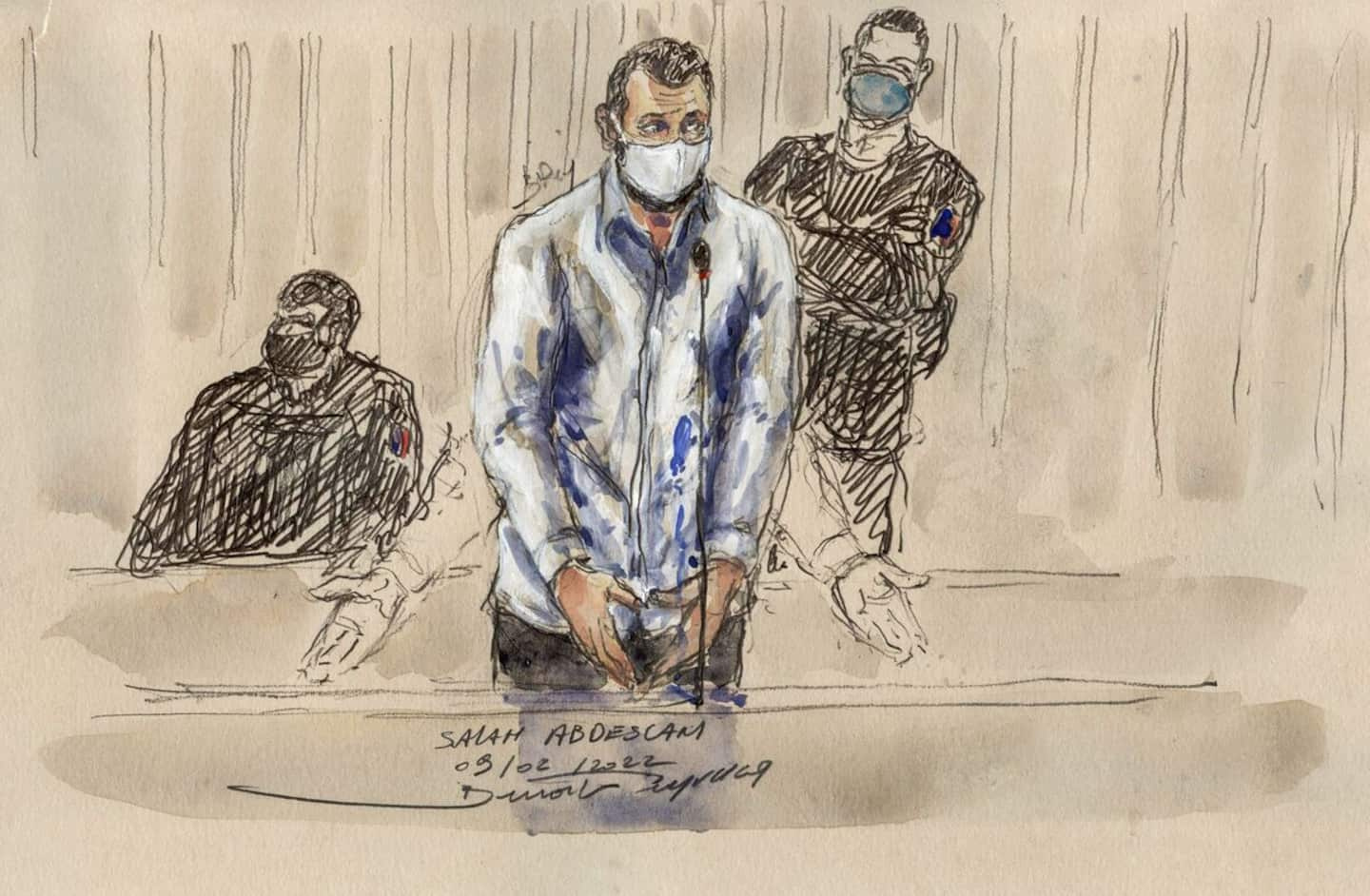 After 10 months of hearing, the hour of the verdict. At the November 13 trial, the court is due to deliver its long-awaited decision on Wednesday evening on the fate of Salah Abdeslam and his co-accused, tried since September for the worst attacks ever committed in France.

• Read also: At the trial of the attacks of November 13, 2015, an accused having an answer to everything

The reading of the deliberations could begin "from 5 p.m.", announced President Jean-Louis Périès late Monday morning, before the special assize court withdrew to deliberate in a place kept secret after 148 days of hearing.

Before that and in front of a packed room at the Paris courthouse, she had given the floor for the last time to the 14 defendants present – ​​six others, including five senior Islamic State officials presumed dead, are being tried in their absence.

“I am not an assassin, I am not a killer”, argued from the box the main one of them, Salah Abdeslam, reiterating his “sincere” apologies to the victims.

“Public opinion thinks I was on the terraces with a Kalashnikov, busy shooting people, public opinion says I was at the Bataclan. You know the truth is the opposite,” the only surviving member of the commandos who killed 130 people in Paris and Saint-Denis on November 13, 2015 told the court.

"If you condemn me for assassinations, you will commit an injustice", asserted Salah Abdeslam.

"Blood of the Victims"

The prosecution requested against him the heaviest sentence provided for by the Penal Code: life imprisonment with an incompressible security period, which makes any possibility of release minimal.

The 32-year-old Frenchman adopted during the trial “a strategy of constant minimization of the facts”, had estimated the three representatives of the national anti-terrorism prosecution (Pnat). But he "tried to blow up his belt" on the evening of the attacks, and has "the blood of all the victims on his hands".

In a plea aimed at avoiding this "slow death penalty", his defense recalled that the sentence had only been pronounced four times, against men recognized as "psychopaths" and convicted of crimes committed against minors.

Salah Abdeslam, who argued at the hearing that he had given up using his explosive vest “out of humanity”, is “neither psychopath nor sociopath”, hammered one of his lawyers, Me Olivia Ronen.

He is a "deserter performer", but the sanction requested is worthy of a "military tribunal" which judges "enemies" and not "defendants", vilified his colleague Me Martin Vettes.

Six years after a night of terror that traumatized France and after a river trial marked by the chilling accounts of nearly 400 survivors or relatives at the helm - out of nearly 2,600 civil parties - defense lawyers have put the court warns against the temptation of an "exceptional justice" guided by emotion.

On the first day on September 8, the president had wanted "respect for the norm" to remain the "cap" of this "historic trial", some reminded him, arguing against the sentences of "elimination", "revenge" or for the "symbol" required according to them by the prosecution.

“I ask you to make an effort, that of not letting you slip,” asked Me Orly Rezlan.

“Justice is not a weapon of anger,” urged Me Marie Violleau, lawyer for Mohamed Abrini, “scheduled” for November 13 but who had given up, as he would do a few months later in Brussels.

The sentences requested against the 20 defendants range from five years to life imprisonment, in particular required for the "accomplices" of the attacks, all members of the same jihadist cell whose commandos were "interchangeable" according to the general attorneys.

The irreducible life sentence was also requested against Osama Atar, "senior terror executive" of the Islamic State group and sponsor of the attacks, presumed dead in Syria.

Three lawyers pleaded acquittal for their “innocent” clients. “I am not a terrorist,” repeated one of them in his last words in court on Monday. “I am very afraid of your decision”, recognized another between two sobs.

1 Ukraine at the heart of a decisive summit for the... 2 A motorcyclist seriously injured in a swerve in Sainte-Adèle 3 An inn razed by flames in Val-David 4 The Blue Jays win in extremis 5 Sad to see the anchor of the Canadian leave 6 The Capitals lose at the end of the match 7 The “third Sedin” is very proud of their enthronement 8 Blink-182 drummer rushed to hospital 9 Abortion rights in the United States: from anger to... 10 A family decimated in a collision in Ontario 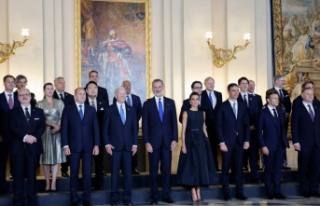 Ukraine at the heart of a decisive summit for the...