Quebecer Emy Legault said she was delighted with her 12th position in the final of the World Sprint and Triathlon Relay Championships, presented under the scorching sun of Montreal on Saturday. 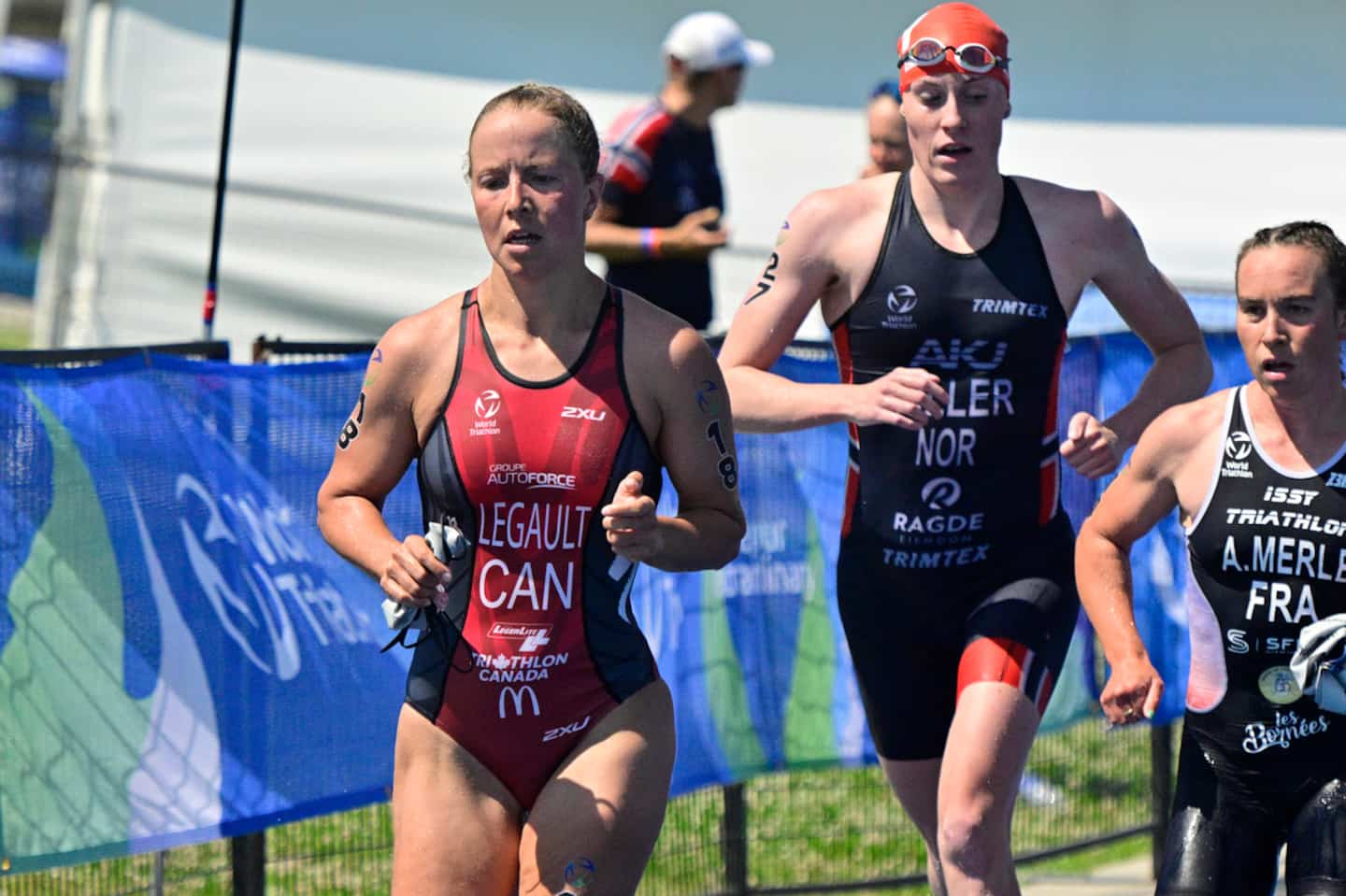 Quebecer Emy Legault said she was delighted with her 12th position in the final of the World Sprint and Triathlon Relay Championships, presented under the scorching sun of Montreal on Saturday.

• Read also: Triathlon: Alexis Lepage does not close any doors

The Île-Perrot native had her sights set on reaching the top 20 before the start of the day. Although she did not escape the ax before the last stage of the final, she was all smiles at the end of this Elite Super Sprint event, which she finished in 24 minutes and 22 seconds.

“Honestly, it was possible, but I didn't really expect that, launched Legault. I had to execute perfectly, and I think I still did pretty well. There are little things that I could have done a little better that would have allowed me to [qualify for] the last round, but I am really satisfied.

The finals took place in three stages. Of the group of 30 athletes who had qualified during the day on Friday, only 20 of them participated in the second stage and 10 took part in the ultimate race. The journey of the only other Canadian in the running on Saturday, Dominika Jamnicky, also ended on the first stage, she who posted the 28th fastest time.

Legault almost imitated him and saw his day end prematurely. Ranking 25th after the cycling portion, she made up for her delay in running to reach the second stage, by virtue of an 18th position.

The race to the rescue

Her running prowess will also have finally allowed her to dream of a top 10. However, she considered this portion of the triathlon as a weakness, until recently.

“It really shows that my running is made quite competitive, she continued. It is from this year that we have seen that things have progressed enormously. Now that's my strength, or at least it's equal with swimming and cycling."

Britain's Georgia Taylor-Brown climbed to the top step of the podium with a time of 24 min 4 s, while her compatriot Beth Potter took bronze. The Frenchwoman Cassandre Beaugrand took second place.

The second day of competition unfolded very differently from the first, which had been marred by the whims of Mother Nature. The athletes had been forced to participate in a duathlon on Friday, since the swimming portion had been ruled out due to heavy showers.

The sun was out on Saturday and many onlookers were cheering on Legault as she approached the finish line.

“I really heard and the crowd screaming and I knew the majority of those screams were for me. It gave me a little strength,” she concluded. 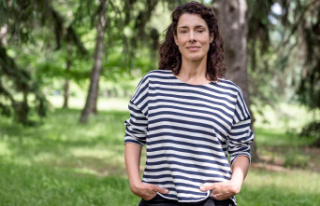