American women's basketball star Brittney Griner hopes to "come home" after her trial in Russia for cannabis trafficking, her lawyer said on Tuesday, as Moscow and Washington negotiate a prisoner exchange. 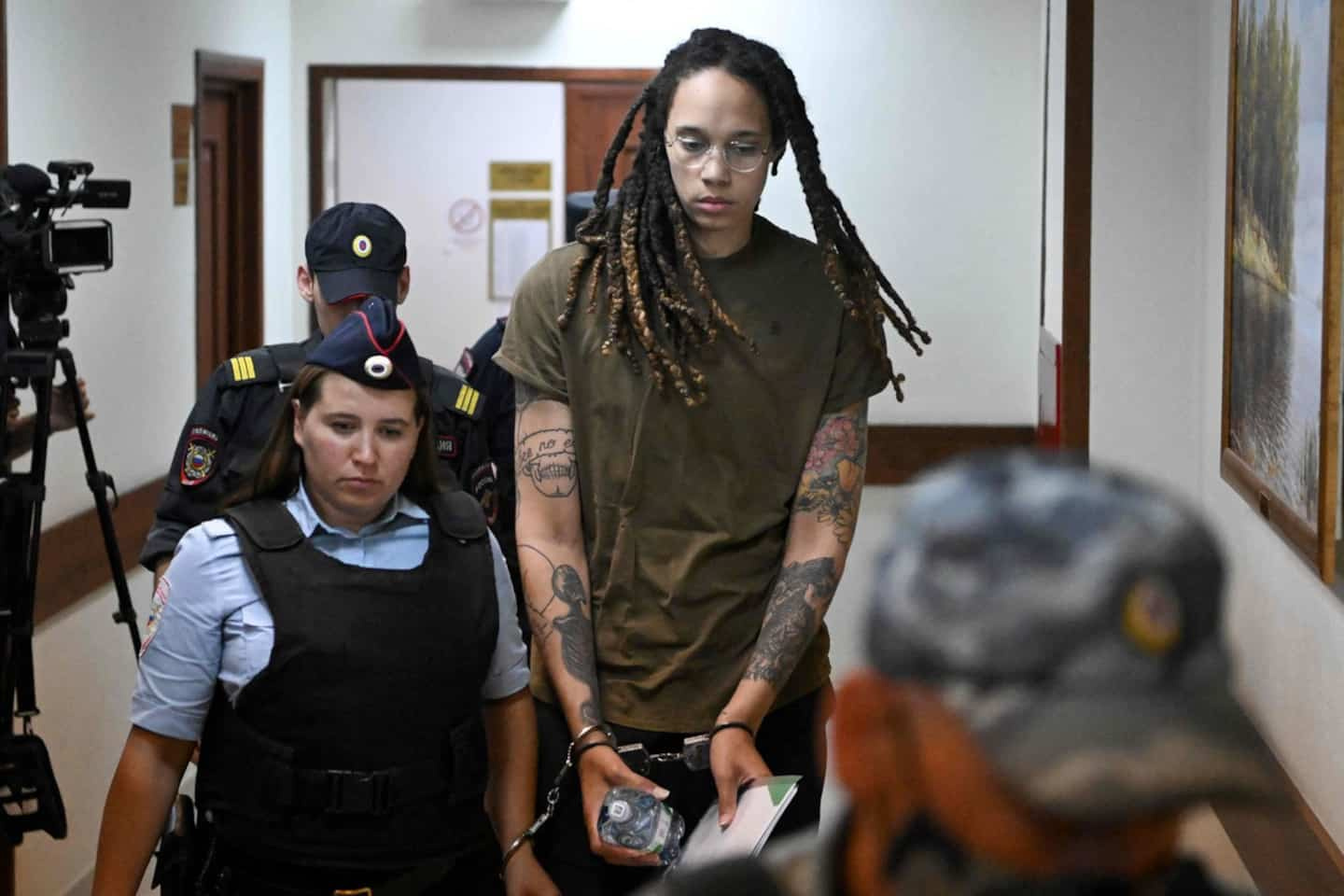 American women's basketball star Brittney Griner hopes to "come home" after her trial in Russia for cannabis trafficking, her lawyer said on Tuesday, as Moscow and Washington negotiate a prisoner exchange.

• To read also: The Russian Bout and the American Griner not informed of a possible exchange of prisoners

• Read also: Brittney Griner says she had no intention of smuggling drugs into Russia

“She knows the end (of the trial) is near. Of course (…), she hopes that she will be able to go home at some point and we hope so too”, declared lawyer Maria Blagovolina, after a new hearing.

The trial “should end very soon. Thursday, there will be the last debates, so the verdict will fall very quickly, ”she added before the court in Khimki, near Moscow.

Brittney Griner, considered one of the best basketball players in the world, was arrested in February with cannabis-based vaping liquid when she arrived in Moscow and faces 10 years in prison for smuggling drugs.

The 31-year-old double Olympic champion, 2.06 meters tall, says she brought this substance to Russia inadvertently and denies any drug trafficking.

During the hearing on Tuesday, an expert cited by the defense questioned the methodology of the analyzes carried out on the vaper by the Russian investigators, noting several shortcomings.

“The examination does not meet legal standards in terms of completeness,” said Dmitry Gladychev, a forensic chemist. After his testimony, the trial was adjourned to Thursday.

Griner's trial has taken on another dimension in recent days with talks between Moscow and Washington over a possible prisoner swap that the player could be part of.

On Friday, the head of American diplomacy Antony Blinken and his Russian counterpart Sergei Lavrov had their first discussions since the start of Moscow's offensive in Ukraine.

Mr Blinken said Washington had made a “substantial offer” to Moscow to secure the release of Griner and another American detained in Russia, Paul Whelan.

Asked about these negotiations on Tuesday, Kremlin spokesman Dmitry Peskov said the discussions should "remain confidential" because "public exchanges of opinions will not produce any results".

Griner's lawyer said on Tuesday that the player's defense was not involved in the negotiations, while stressing that such a measure would be "legally possible" after her conviction. 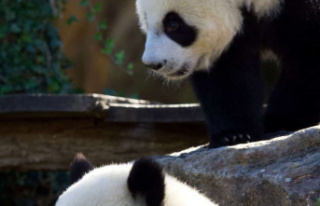