Trois-Rivières: the STTR offers to improve the wages of its drivers

The Société de transport en commun de Trois-Rivières (STTR), in the Mauricie region, has taken the initiative of offering its unionized employees a salary increase to compensate for the impact of the current high inflation. 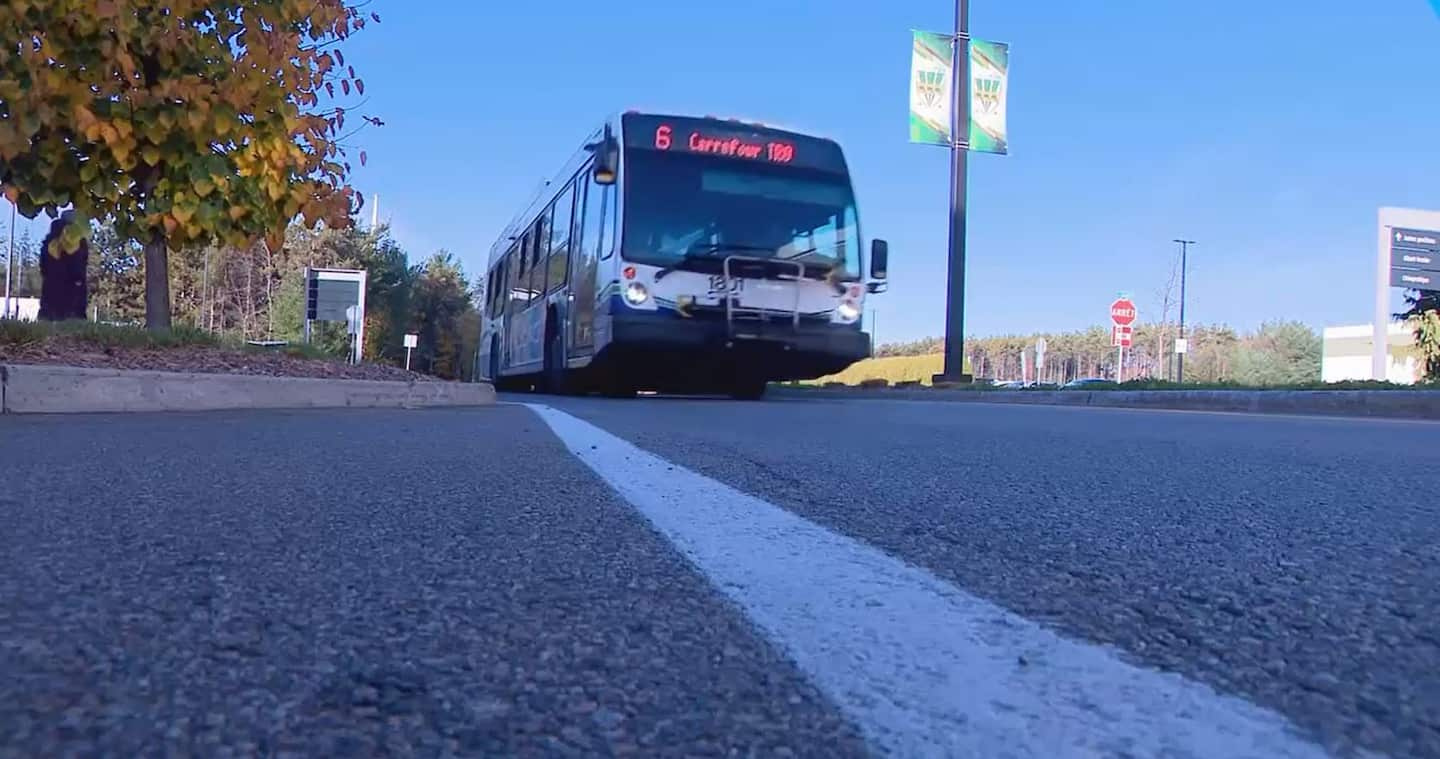 The Société de transport en commun de Trois-Rivières (STTR), in the Mauricie region, has taken the initiative of offering its unionized employees a salary increase to compensate for the impact of the current high inflation.

• Read also: 5 options to avoid the chaos of the tunnel

• To read also: Shuttle between Beloeil and Radisson station: an express crossing, but not very busy

The company is willing to reopen the collective agreement which is not due to expire until 2024.

While the increase in the cost of living is around 8%, the annual salary increase for the 130 STTR employees, mainly drivers, is 1.9%.

The approach aims to respond to inflation, but also to promote the recruitment and retention of staff.

This approach by the STTR comes at a time when the city is conducting a very difficult budget preparation exercise for 2023. However, the city's share of the public transit budget has reached 40%, or nearly $10 million annually.

“We will give ourselves the leeway. For us, what is most important is the well-being of our employees and ensuring that they are happy and content and that we can keep our staff to provide better service to our customers," said explained Michel Byette, president of the transport company.

That employees demand a salary adjustment is an increasingly common phenomenon, but it is rarer that the idea comes from an employer. "It's infrequent at the moment because inflation and the labor shortage have not yet had their full impact on the company, but it's a trend that is emerging", analyzed Jean- Claude Bernatchez, university professor in labor relations.

The union remains cautious nonetheless. An exploratory session has already taken place. Before starting the negotiating machine, the union wants to be sure that the STTR has the means to fulfill its ambitions and that there will be new money on the table.

1 Quebec roads: obsolete infrastructure for decades 2 She admits to having cheated a seniors' residence 3 Joel Armia, the man of few words 4 Huberdeau: a combination that does not work 5 Six points for Tage Thompson against the Wings 6 Browns defense terrorizes Joe Burrows gang 7 Why is Félix Auger-Aliassime made so dominant? His... 8 Antony Auclair with the Titans 9 A first step in the right direction 10 “GSP” will not return to the octagon 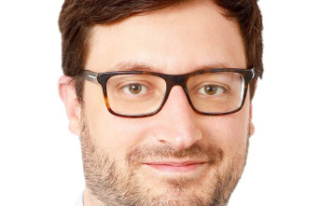