Seniors are wondering why the 10 per cent increase in Old Age Security (OAS), which comes into effect next Wednesday, excludes retirees under the age of 75. 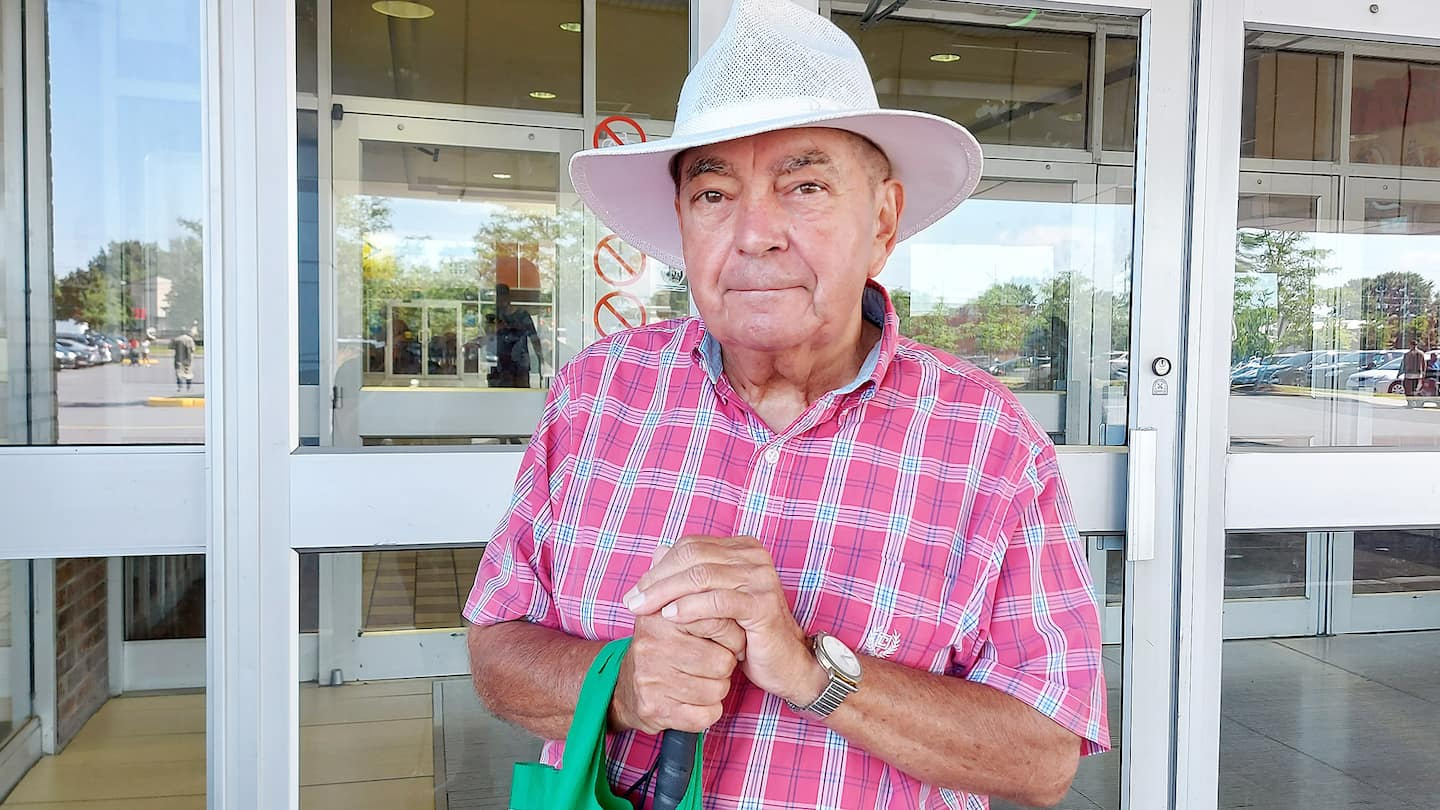 Seniors are wondering why the 10 per cent increase in Old Age Security (OAS), which comes into effect next Wednesday, excludes retirees under the age of 75.

"I found it a bit ridiculous because Justin Trudeau seems to say that people 75 and older need it more than those 65 and older," said Pierre Marchand, a 76-year-old retired accountant from Longueuil.

"I'm glad for the 10% raise, but why didn't he give that to all the pensioners?" “, he wondered aloud, leaving a busy shopping center on chemin de Chambly, yesterday morning.

Starting next Wednesday, seniors aged 75 and over will see their Old Age Security (OAS) check jump by 10%, which could give them a good $800 more in the year, or nearly $67 more per month.

However, for the Réseau FADOQ, the bonus for July 27, promised by the Liberal Party of Canada in 2019, is far from sufficient.

"As if financial precariousness did not exist before this age", denounces to the Journal its president, Gisèle Tassé-Goodman. “In doing so, the government is creating two classes of elders. With the rising cost of living, everyone who receives Old Age Security needs this bonus,” she insists.

At Employment and Social Development Canada (ESDC), we defend the measure.

"Seniors aged 75 and over are less likely to work than those aged 65 to 74, given that only 15% of seniors aged 75 are working," said spokesperson Mila Roy.

"In addition, OAS pensioners aged 75 and over are more likely to have incomes below $30,000, be widowed or widowed, and receive the Guaranteed Income Supplement for low-income seniors, than seniors aged 65 to 74," she concludes.

According to Ottawa, which announced the measure in Budget 2021, the increase should benefit about 3.3 million people across the country.

1 Should we make the Tanguys pay? 2 Rekindled interest in the Canadair, a device designed... 3 Three ideas for a trip to the Îles-de-la-Madeleine... 4 The dawn of a fundamentalist era 5 Montreal: a 21-year-old man between life and death... 6 Hard to believe until you experience it 7 The revolt of the former radio-Canadians 8 Inflation is slowly suffocating pensioners 9 Shooting in Paris: a teenager charged and imprisoned 10 Video games: find your (almost) deserted island 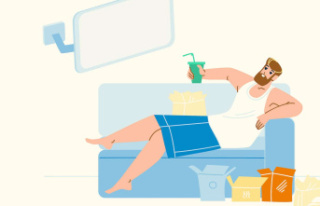 Should we make the Tanguys pay?