Trump and Pence in rival rallies in Arizona

Donald Trump and his former Vice President Mike Pence, two potential Republican candidates for the 2024 US presidential election, are due to hold competing rallies in Arizona on Friday. 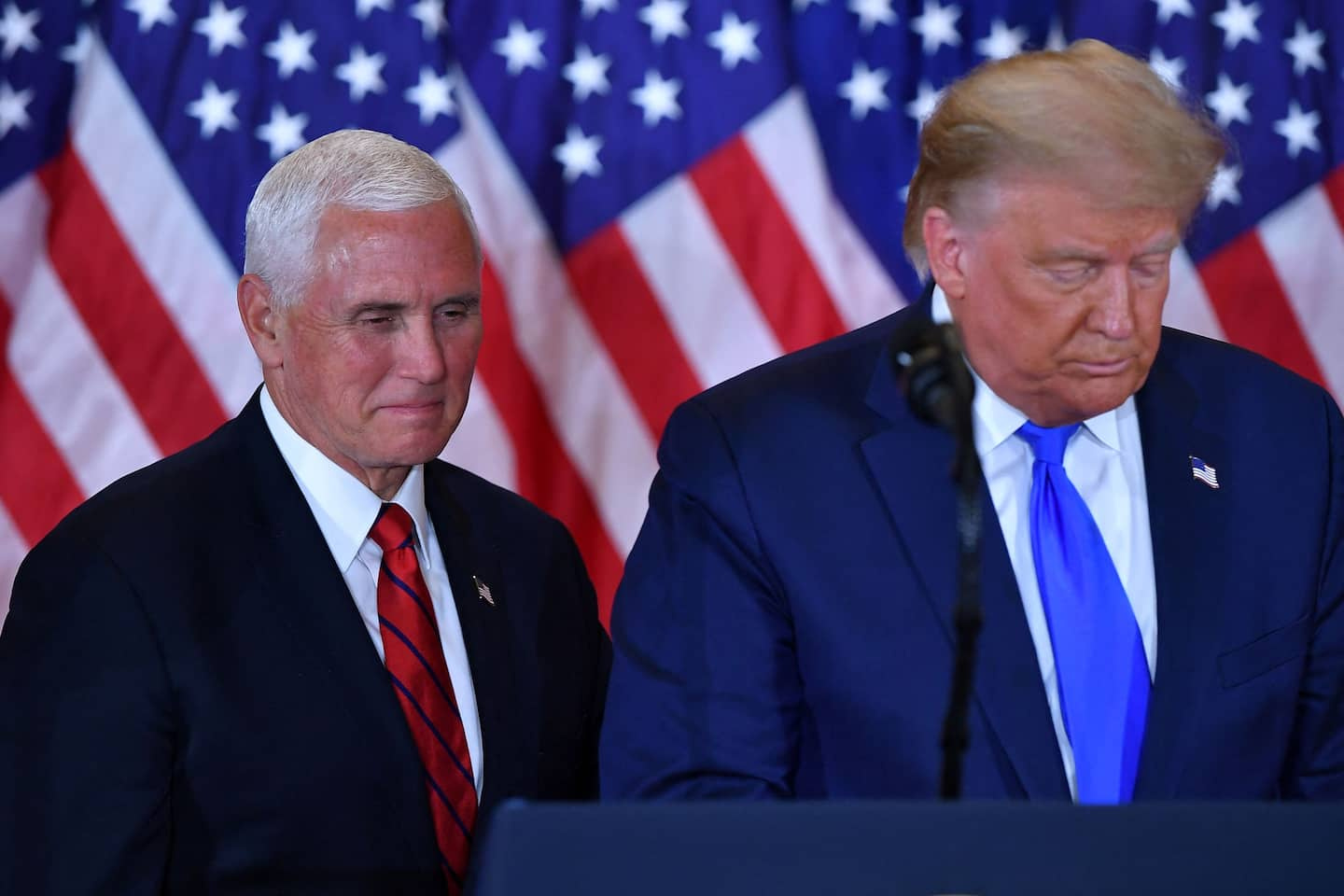 Donald Trump and his former Vice President Mike Pence, two potential Republican candidates for the 2024 US presidential election, are due to hold competing rallies in Arizona on Friday.

The pair, whose successful 2016 campaign landed the Republican billionaire in the White House, are now estranged after Mike Pence's refusal to block certification of Joe Biden's 2020 election victory, and support rival candidates for governor of this southwestern US state.

This remote duel in Arizona -- Pence will be in the capital Phoenix to support Karrin Taylor Robson, Trump in Prescott Valley to support Kari Lake -- comes the day after new revelations about the former vice president's situation during the assault on the Capitol on January 6, 2021.

Mike Pence, who was there to oversee the certification of the election results, had to hide to escape the rioters like many parliamentarians on both sides.

His bodyguards 'began to fear for their own lives' and 'say goodbye to their families', a White House official said on condition of anonymity during a House committee hearing. responsible for investigating the events of January 6.

Donald Trump had long refused to call on his supporters to leave the seat of Congress and even reproached his vice-president in a tweet for not wanting to block the certification, fueling the grievances of the protesters.

“Arizona finally has a chance to have a SUPER Governor. Vote for Kari Lake,” Donald Trump wrote Thursday on his Truth Social social network.

“Looking forward to campaigning with the next Governor of Arizona @Karrin4Arizona!” tweeted Mike Pence.

Donald Trump, who retains a strong hold on the Republican Party, is flirting more and more openly with the idea of ​​running for president in 2024.

Mike Pence multiplies his interventions at conferences or appearances with local election candidates. He does not rule out running against his former running mate, assuring to pray on the issue and that he and his wife Karen will go “where we are called”.

1 A settlement could solve the odor problems at the... 2 Ex-Montrealer accused of murder escapes from prison 3 The word "squaw" on borrowed time in the... 4 The reopening in 2024 of Notre-Dame de Paris cathedral,... 5 [PHOTOS] Deadly explosion in a Dorval business 6 Jesper Boqvist remains with the Devils 7 10 dream campsites by the water 8 Washington announces $270 million in new military... 9 A TikTok challenge leads to the death of a young man 10 Capitol assault: Donald Trump's ex-adviser Steve... 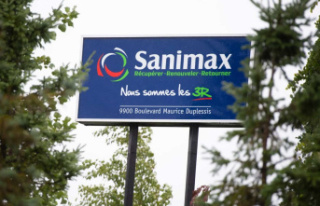 A settlement could solve the odor problems at the...