WASHINGTON | Donald Trump strongly attacked the parliamentary committee which is investigating the assault launched by his supporters on the Capitol on January 6, 2021, calling it a “junk court” and reiterating, without evidence, that the presidential election of 2020 had been "stolen". 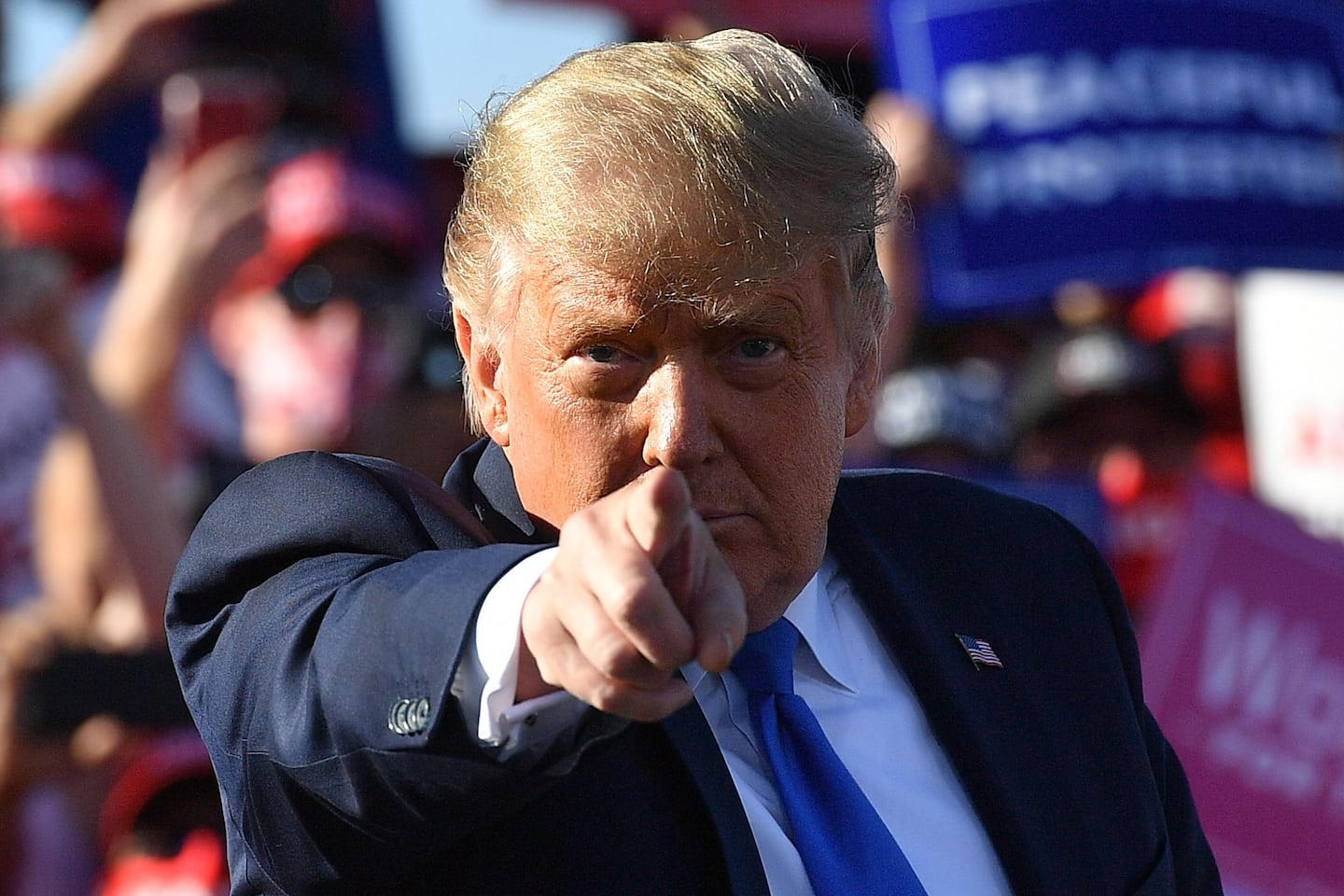 WASHINGTON | Donald Trump strongly attacked the parliamentary committee which is investigating the assault launched by his supporters on the Capitol on January 6, 2021, calling it a “junk court” and reiterating, without evidence, that the presidential election of 2020 had been "stolen".

• Read also: Attack on the Capitol: the commission reveals what Trump did (and did not do) on January 6

Thursday evening, during a prime time hearing, this commission accused him of having “failed in his duty” during the attack and ruled that he should be held legally responsible.

Showing that he had followed the session closely, the former president reacted in the evening with a series of angry publications on the social network Truth Social, which he launched as an alternative to Twitter after being banned from the platform at the blue Bird.

The Republican, who flirts with the idea of ​​running for president in 2024, denounced the “lies and erroneous representations” of this “corrupt and highly partisan” commission.

In particular, he wondered why the group of elected officials had not asked the Secret Service to confirm what was reported by a former White House employee, who claimed that the president had sought to take the wheel of a car to an officer in an attempt to join the protesters on January 6.

“Because they know the answer and they don’t like it. A junk court!”, he thundered.

The 2020 presidential election was "rigged" and "was stolen from me and our country", he repeated, even though his multiple legal appeals supposed to prove the fraud were dismissed by the courts.

“The United States is headed for disaster. Am I supposed to be happy?” he added.

He also attacked one of his pet peeves: Liz Cheney, the only Republican on the commission along with Adam Kinzinger, whom he called a “failed lesson giver”.

Thursday evening's hearing was devoted to the day of January 6, 2021 as experienced "minute by minute" by Donald Trump.

The commission reproached him for having followed, for three hours, the surge of violence from his supporters without reacting, in “violation of his duty as commander-in-chief”.

The demonstrators intended to block the certification of the victory of the Democratic rival of Mr. Trump, Joe Biden, in the presidential election of 2020.

1 ON VIDEO | Has Putin been humiliated in front of the... 2 [PHOTOS] Olena Zelenska, first lady of Ukraine out... 3 He dies carried away by a chasm in a swimming pool 4 Abortion Access: Missouri Attorney General Sues City... 5 A prisoner breaks through a fence and escapes in Quebec 6 The number of trips to Canada on the rise 7 Lance Stroll 12th in free practice in France 8 Snoop Dogg: the woman who accuses the rapper of sexual... 9 Holidays ruined by hellish traffic 10 Wildfires: Lytton still under pressure 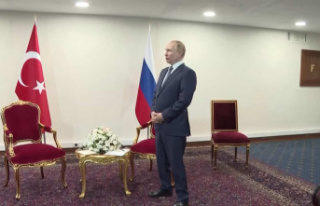 ON VIDEO | Has Putin been humiliated in front of the...