Trump campaigns in Alaska for his trailblazer Sarah Palin

Donald Trump campaigned Saturday in Alaska for Sarah Palin, the former governor of the northern American state considered by many to be a precursor of the populist and anti-elite movement which the former Republican president has championed. 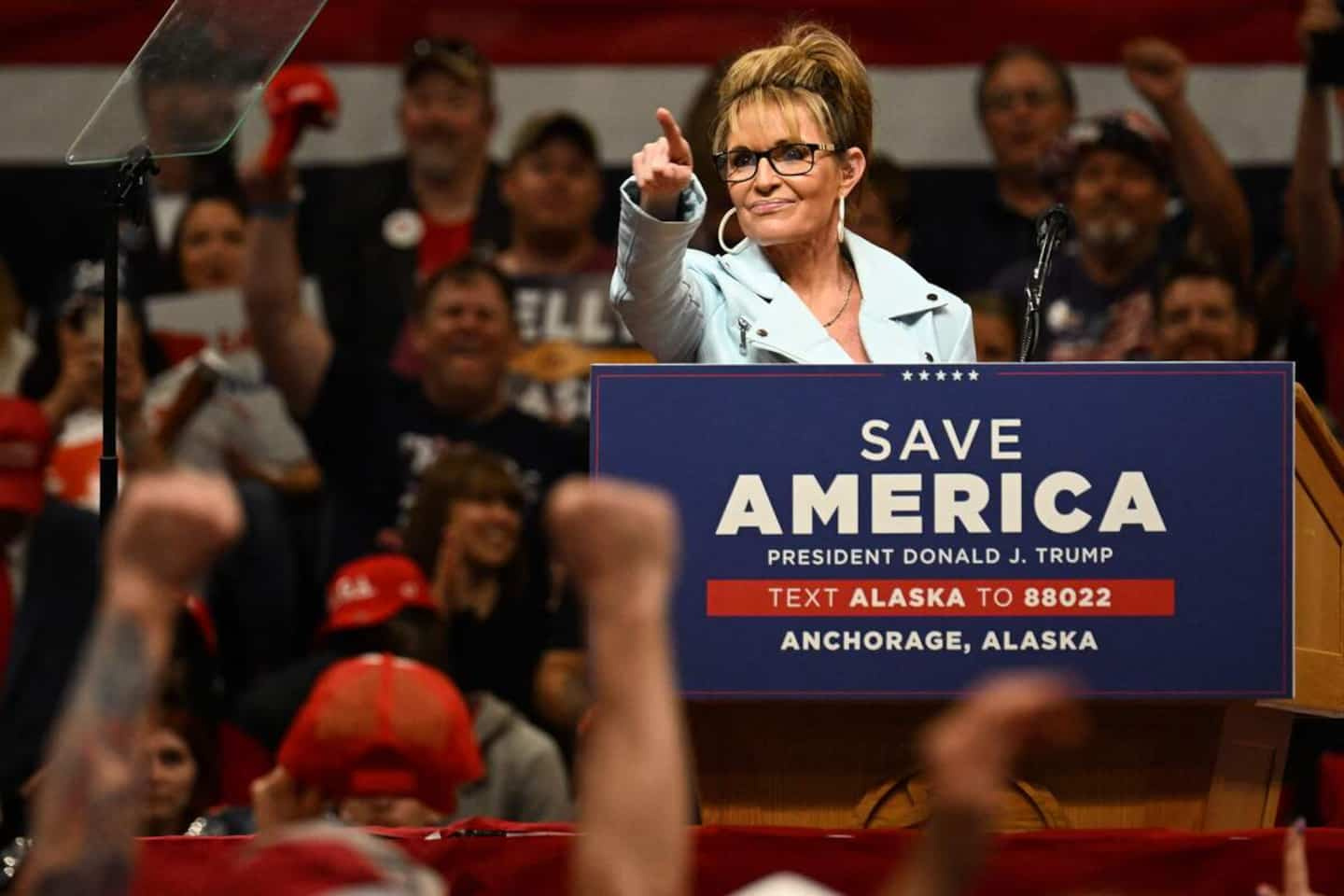 Donald Trump campaigned Saturday in Alaska for Sarah Palin, the former governor of the northern American state considered by many to be a precursor of the populist and anti-elite movement which the former Republican president has championed.

• Read also: The former glory of the American right Sarah Palin announces that she is a candidate for Congress

• Read also: Trump is no longer administrator of his media group

Ms Palin, 58, is running for Alaska's only seat in the US House of Representatives, vacant after the sudden death of Republican Don Young, who held it for 49 years.

Like Mr Trump, she has played a key role in the Republican Party's populist shift over the past decade in an effort to appeal to the working class. This Christian conservative suddenly found herself in the spotlight when she was chosen by Republican presidential candidate John McCain as his running mate in the 2008 election. many observers, paved the way for Mr. Trump's ascent to the White House, which he won eight years later.

Sarah Palin supports the unfounded allegations of fraud brandished by Donald Trump, who claims to have been "robbed" of the 2020 presidential victory by the Democrats in several key states. "In Alaska, we didn't have to worry because we won," the former president told the crowd gathered at a stadium in Anchorage.

Ms Palin told the public that she supported Mr Trump from the start of his campaign in 2016 because the New York billionaire also supported her when she and her family found themselves in the spotlight.

All 435 members of the US House of Representatives must be renewed during the mid-term elections on November 8th.

Donald Trump is trying to consolidate his hold on the Republican Party by supporting, in the primaries, the candidates who are favorable to him against those of the more moderate Republican right. 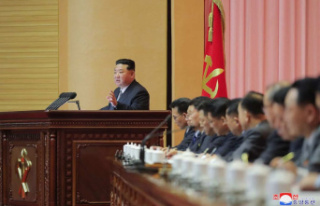