A sworn hearing scheduled for Friday of former US President Donald Trump in the New York civil investigation into suspected financial fraud at the Trump Organization has been postponed after the death of his first wife, it said. 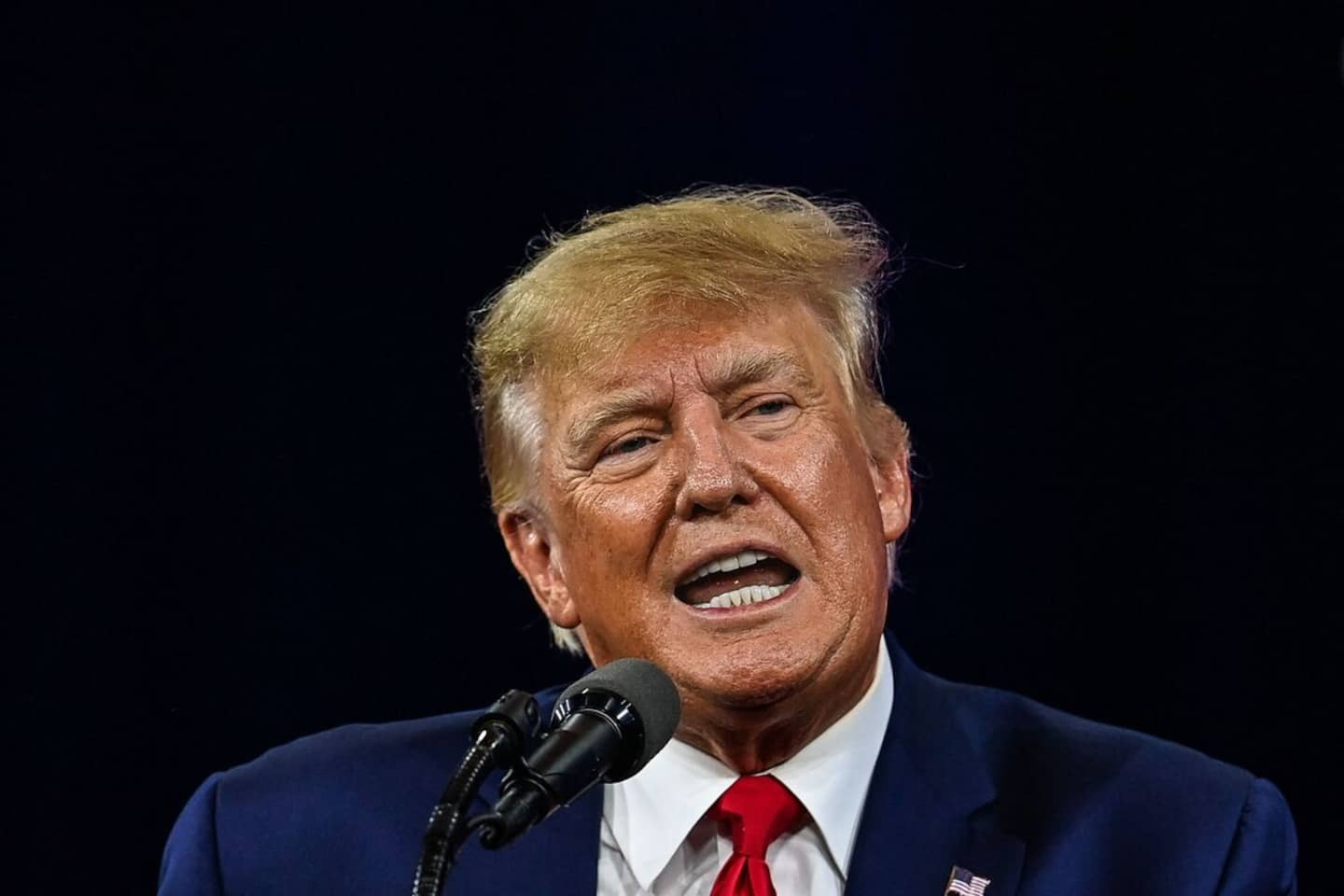 A sworn hearing scheduled for Friday of former US President Donald Trump in the New York civil investigation into suspected financial fraud at the Trump Organization has been postponed after the death of his first wife, it said. we learned on Friday from a judicial source.

"Due to the death of Ivana Trump yesterday (Thursday), we have received a request from the attorney for Donald Trump and his children to adjourn all three depositions, which we have accepted," the prosecutor's office said. General of the State of New York, Letitia James, assuring, without giving a date, that “the depositions will be rescheduled as soon as possible”.

"We offer our condolences to the Trump family," added the message, sent to AFP.

After a long legal tussle with prosecutor Letitia James, who made this file one of her priorities, the Republican billionaire and two of his children who have responsibilities within the group, Donald Jr and Ivanka, were forced to testify under oath by a judge of the Supreme Court of New York.

Donald Jr and Ivanka are, with Eric, the three children of Ivana Trump, who died Thursday at age 73, with Donald Trump.

The hearing of the former president, who openly flirts with a new presidential candidacy of 2024, was scheduled to start on Friday.

The investigation had been launched in March 2019 after the explosive testimony in the United States Congress of one of Donald Trump's former personal lawyers, Michael Cohen, alleging fraudulent evaluations, up or down, of assets within from the Trump Organization, to obtain loans, obtain tax reductions or better insurance compensation.

In January, Letitia James assured that she had "brought to light important evidence which suggests that Donald Trump and the Trump Organization have falsely and fraudulently valued a number of assets", in particular golf courses or the personal triplex of the American billionaire, located in the Trump Tower in New York. Suspicions refuted by Donald Trump's lawyers, for whom Letitia James, a Democrat, is leading a political "witch hunt".

The Attorney General does not have the power to indict Donald Trump but she can initiate civil proceedings and in particular claim financial damages.

The alleged facts are also the subject of an investigation, criminal this time, led by Manhattan prosecutor Alvin Bragg.

In another installment, the Trump Organization and its former chief financial officer, Allen Weisselberg, a loyal supporter of the former president, were charged with tax evasion and pleaded not guilty. The trial in New York is due to begin this year.

1 Biden in Saudi Arabia, seeking oil and normalization... 2 Ivana Trump is said to have died after a fall 3 Historical drug trafficker wanted by the United States... 4 Biden has 'the blood' of Saudi regime victims... 5 Monkey pox: US struggles to meet demand for vaccines 6 Vinnytsia: 'No indication' that Russia targeted... 7 Ukraine receives its first delivery of M270 rocket... 8 Watch out for sharks near US beaches 9 [IN PHOTOS] A heavily damaged gas station in Quebec 10 Closure of Highway 640 in Rosemère due to a gas leak 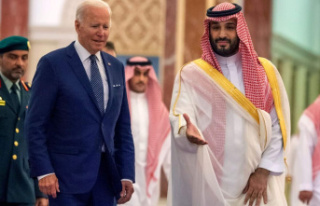