WASHINGTON | Former US President Donald Trump returned to Washington on Tuesday, the first since his tumultuous departure from the White House in 2021 and the chaos of the assault on the Capitol. 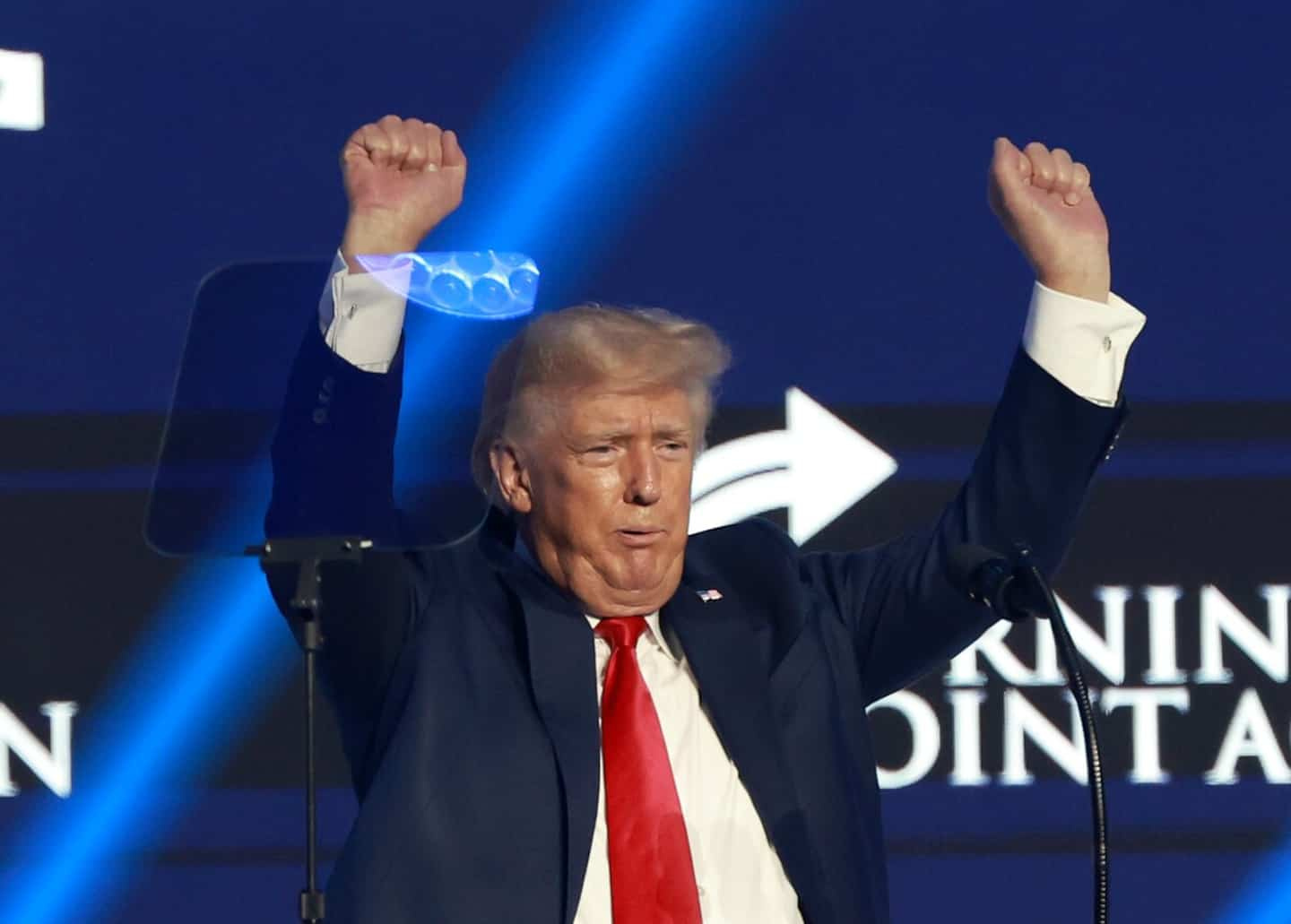 WASHINGTON | Former US President Donald Trump returned to Washington on Tuesday, the first since his tumultuous departure from the White House in 2021 and the chaos of the assault on the Capitol.

• Read also: Assault on the Capitol: Biden criticizes Trump's inaction during this “hell worthy of the Middle Ages”

• Read also: The dawn of a fundamentalist era

The billionaire, who is flirting more and more openly with the idea of ​​running for president in 2024, will speak at an event of the America First Policy Institute, a think tank run by his allies.

Will he hammer, as he has done incessantly for a year and a half despite the absence of evidence, that the 2020 election was stolen from him? Or will he give in to pressure from those in his camp who want to move on?

For his return to the federal capital, “he will hold a speech of political strategy”, argued the spokesperson for the America First policy institute, Marc Lotter to the CNN channel.

Chance of the calendar, its former vice-president Mike Pence spoke in the morning to young conservatives gathered in Washington, whom he urged to turn “towards the future”.

"It is absolutely essential, at a time when so many American families are suffering, not to give in to the temptation to look back," said Mike Pence, admitting to "disagreeing on priorities" with Donald Trump.

Without dwelling on it, the former number 2 of the White House, who also harbors presidential ambitions, described the assault on the Capitol on January 6, 2021, as a “tragic day”.

A parliamentary commission of inquiry completed a series of very well-attended hearings last Thursday which revealed the backstage of the attack on the headquarters of Congress, and the maneuvers of Donald Trump to stay in power.

Joe Biden, who at the start of his presidency tried hard not to pronounce the name of his predecessor, on Monday castigated his inaction in the face of the onslaught of violence from his supporters.

While Donald Trump watched without reacting as his supporters stormed the seat of Congress from “the comfort” of the White House, “brave police officers lived through a hell worthy of the Middle Ages”, he denounced .

Donald Trump, 76, retains a central place in the Republican community. He appears to have retained a core of loyal supporters, which would put him in pole position should he decide to seek the nomination.

But the critics are damaging his image, allowing his rivals - such as Florida Governor Ron DeSantis - to gain ground.

Nearly half of Republicans voting in the primary would prefer a candidate other than Donald Trump, according to a recent New York Times and Siena College poll.

In an unusually critical text, the New York Post claimed that the billionaire had shown that he was "unworthy" to return to the White House.

1 Investigation into an unprecedented case of modern... 2 Urban violence in Laval: four suspects arrested 3 A lucrative extension for Jonas Siegenthaler 4 Biden, with COVID-19, can resume physical exercise 5 Ukraine: the mayor of Kramatorsk expects a "very... 6 The Saudi Crown Prince in Greece then in France, his... 7 Mass of Pope Francis in Edmonton 8 Guilty of murder, Marie-Josée Viau may be released 9 Luis Suarez soon in the MLS? 10 Seven players declined to participate in Hockey Canada's... 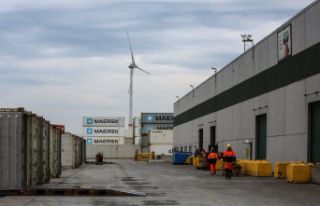 Investigation into an unprecedented case of modern...