Trump won't always get away with it

The evidence against the ex-president is accumulating and even if he manages to escape the judgment of Justice, he will not escape that of History. 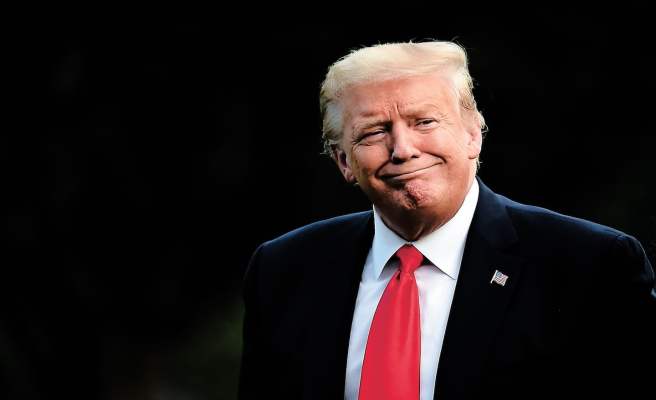 The evidence against the ex-president is accumulating and even if he manages to escape the judgment of Justice, he will not escape that of History.

These public hearings of the Congressional Committee on the Events of January 6, 2021 have been long awaited.

Crimes were committed in connection with the events of January 6, 2021, and the US Department of Justice has already initiated hundreds of lawsuits against violent protesters on Capitol Hill. They testified that they believed Donald Trump's lies about the election and acted at his request to keep him in office.

It remains to be seen whether the person most responsible for this assault on democracy will suffer the consequences.

It is a crime to participate in a conspiracy to interfere with the functioning of democratic institutions. That's what Donald Trump did, including pressuring his vice president to scupper certification of the election.

The leaders of the Proud Boys and the Oath Keepers have been charged with seditious conspiracy against the United States government. It is a crime and the evidence indicates that Trump participated in it.

It is a crime to pressure an electoral officer to nullify the votes of thousands of citizens. That's what Donald Trump did with the Georgia Secretary of State.

The commission demonstrated that Donald Trump knew his allegations of fraud were false. Yet he used this false pretext to extort $250 million from his naive supporters. It is also a crime.

Will he scroll again?

Donald Trump has long been a master at avoiding the consequences of his actions. He might get away with it again this time around.

To avoid political consequences, he can count on the blindness of his supporters and the disinformation of the right-wing media.

To avoid legal consequences, he can rely on the fact that conspiracy charges are very difficult to prove. Moreover, like the Mafia bosses, Trump knew how to cover his tracks, in particular by systematically destroying almost all the documents that passed through his hands in the White House (which, by the way, is also a crime).

Attorney General Merrick Garland's caution is understandable, because a trial against Trump would be hyperpoliticized and the risks of violent slippages are real. Garland is therefore waiting for concrete evidence before initiating criminal proceedings, but it will take time and the wheels of politics turn much faster than those of justice.

The Judgment of History

Regardless of the political and legal fallout of the events of January 6 for Donald Trump, the accumulation of evidence revealed by the commission already allows us to conclude that in the eyes of history, he will not get away with it.

Donald Trump will have been the first president to try to hinder the peaceful transfer of power in order to keep his post despite the verdict of the ballot box. For the ex-president, for those who refused to impeach him in February 2021, for those who have supported or protected him since then, and for those who will vote for him or his apologists in 2022 and 2024, the judgment of history will be very severe.

1 Macron, Scholz and Draghi on 'support' visit... 2 Cereals: United States calls on Russia to quickly... 3 Racist Buffalo killings: US government asked to say... 4 Ghislaine Maxwell asks for leniency from American... 5 Factory linked to baby milk shortage shut down again 6 The Russian giant Gazprom will only deliver 65% of... 7 “I have reached the end of my strength”: a first... 8 [PHOTOS] 50 years ago the Watergate scandal broke 9 She fled a massacre in Ukraine thanks to her dad 10 School delays that reach the "never seen" 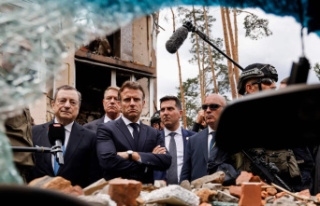