Tuna sold at auction for 369,000 Canadian dollars in Tokyo 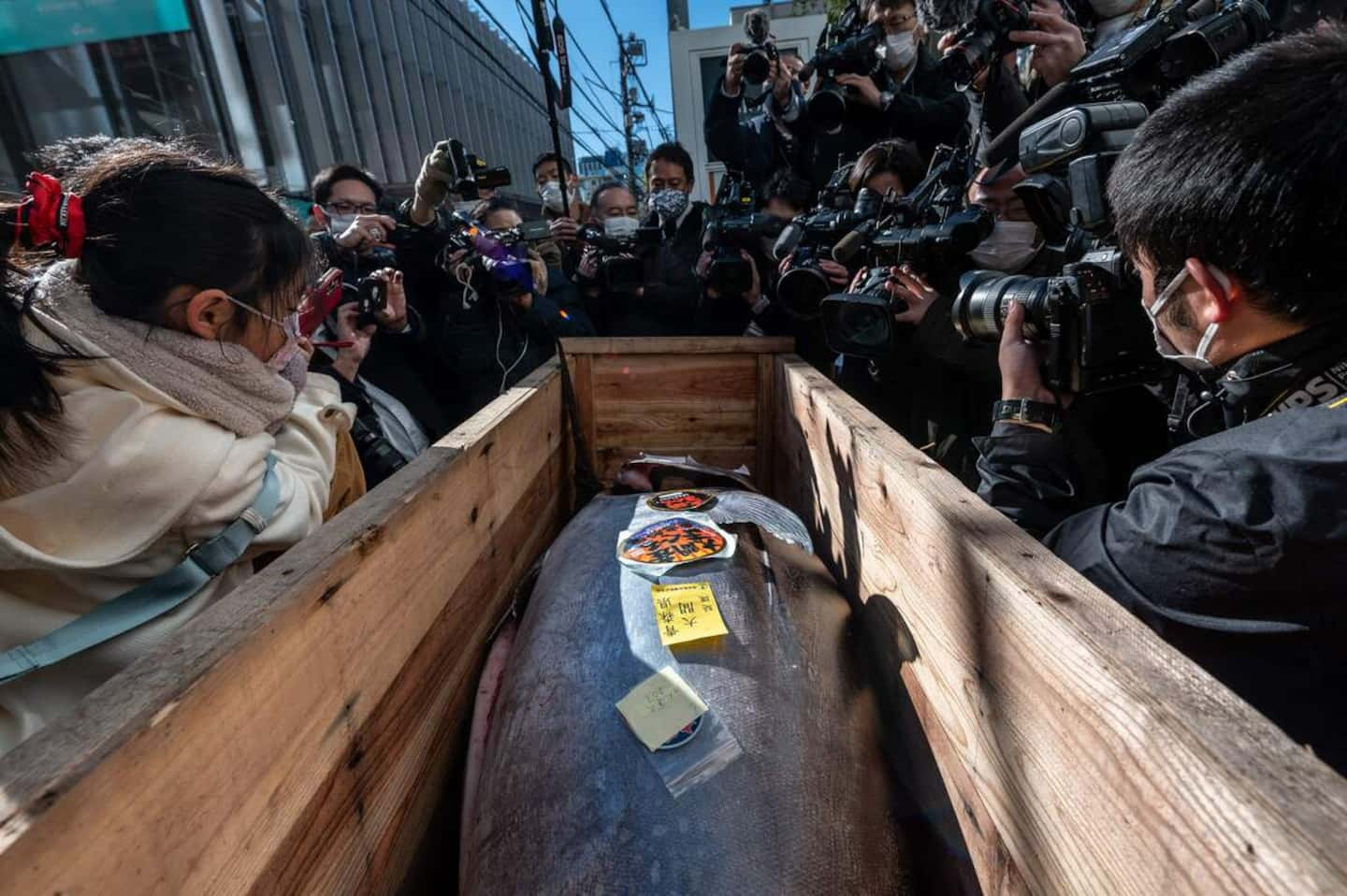 The prestigious sushi restaurateur Onodera Group and the Japanese wholesaler Yamayuki won the day, as in last year's edition.

The sharp increase over one year reflects an improvement in the market trend, after three years of falling prices due to the pandemic, which particularly weighed on the Japanese restaurant sector.

The self-proclaimed “king of tuna” Kiyoshi Kimura has long reigned over this symbolic event and offering the winner strong publicity, and it was this restaurateur who paid the record price in 2019.

But in recent years, Mr. Kimura has been less of a spendthrift, citing the pandemic.

1 Strong start propels Rocket to victory 2 Dirty in the mold of Huberdeau 3 A great complicity between the two Brunet brothers 4 A clear objective for Cédrick Brunet 5 Uncertain future for Charles Leblanc with the Marlins 6 Amazon confirms the loss of 18,000 jobs 7 Pope Francis presides over the funeral of his predecessor... 8 The Drakkar starts its new year badly 9 The war in Ukraine offers many lessons for future... 10 Which countries are imposing anti-COVID regulations... 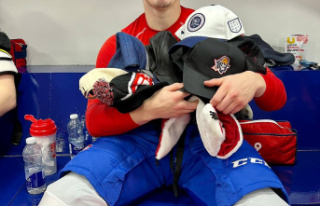